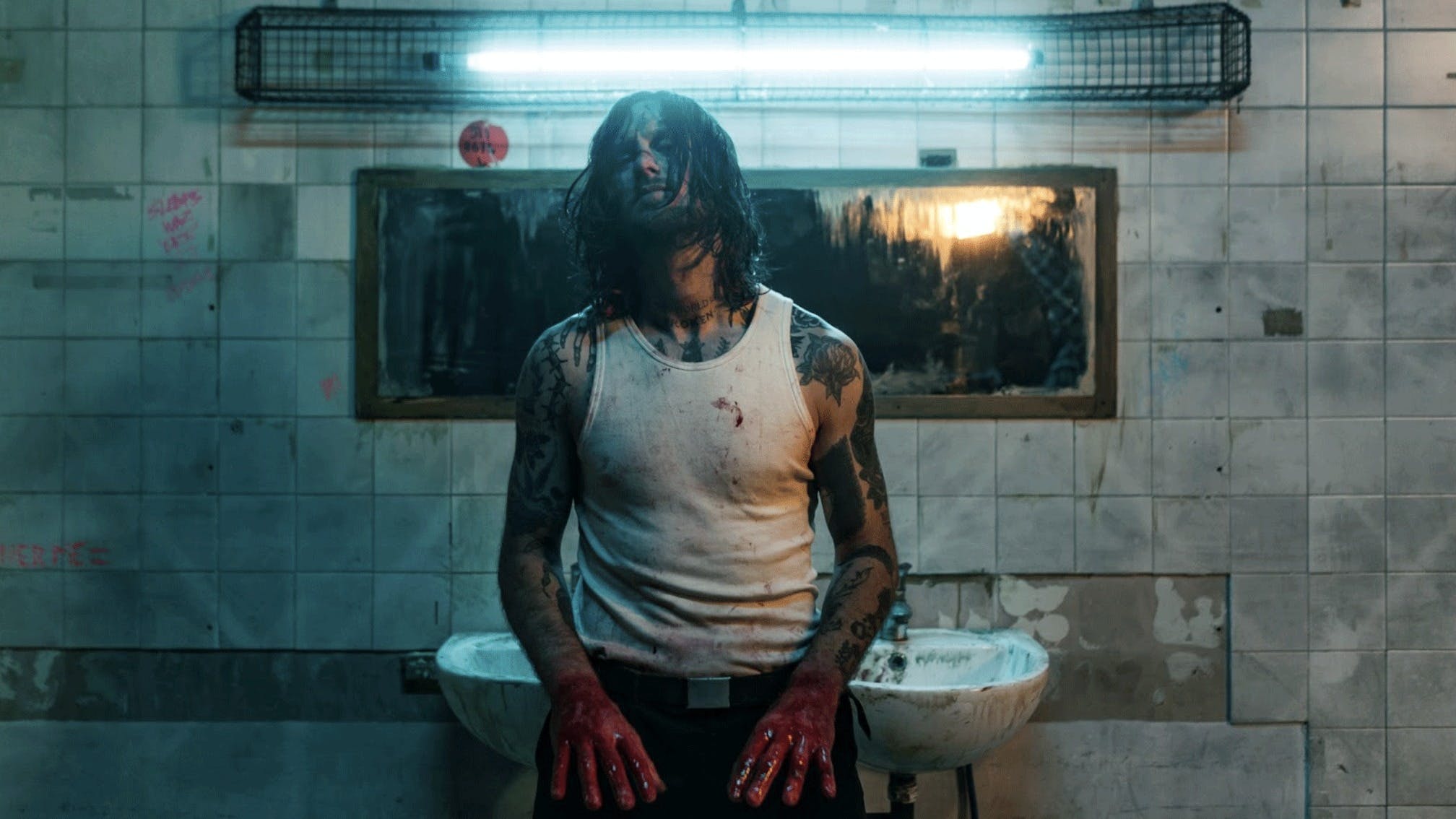 While She Sleeps have just dropped a killer new single, EYE TO EYE, taken from a new expanded edition of last year's Sleeps Society album.

Detailing the whole undertaking, guitarist Mat Welsh reveals that, “With this song and video, we wanted to push our DIY attitude to the limits, especially with the visuals. The entire video was directed and filmed by the band. We came up with the concept, built the sets, designed the choreography, wrote the score, directed the acting, and cut the edit. It's our biggest visual project to date.

“The song is born from an idea we've had for the past few years. We knew it would grow into a great Sleeps song but have never had the time within an album to focus on it and develop the idea into what it is today. It's definitely an amalgamation of the last 10 years of the band. We wanted something that felt thrashy and something you can really blow off some steam to when you're playing it live. We know from filming the video that it feels incredible in a room full of people. The song also contains gang vocals from Sleeps Society members – we recorded them at the warehouse with 100+ people and also had members send in their vocals so we could get them on the song.”

Mat continues, “We wanted the video to visually present what one can feel in the midst of a mind attack of any kind. Wherever the negativity is coming from, we always seem to split ourselves into two. The one who’s in pain, the one running away internally, and the one causing the pain. It’s always a battle with ourselves and we get lost in between these storms.

“The reason we wanted this to feel so disturbing is to illustrate the sheer torment the mind can generate within us all, which to anyone on the outside is completely invisible. This should serve as a wake-up call for us all to remember that each and every one of us can put on a brave face, and we often do, but no-one really knows the extent of our internal universe. So it’s a way to remind us to stay compassionate to others as we walk through life.”

The album is out on June 3 via Search & Destroy / Spinefarm.

Read this: Zeal & Ardor: “I just want to take people by surprise”