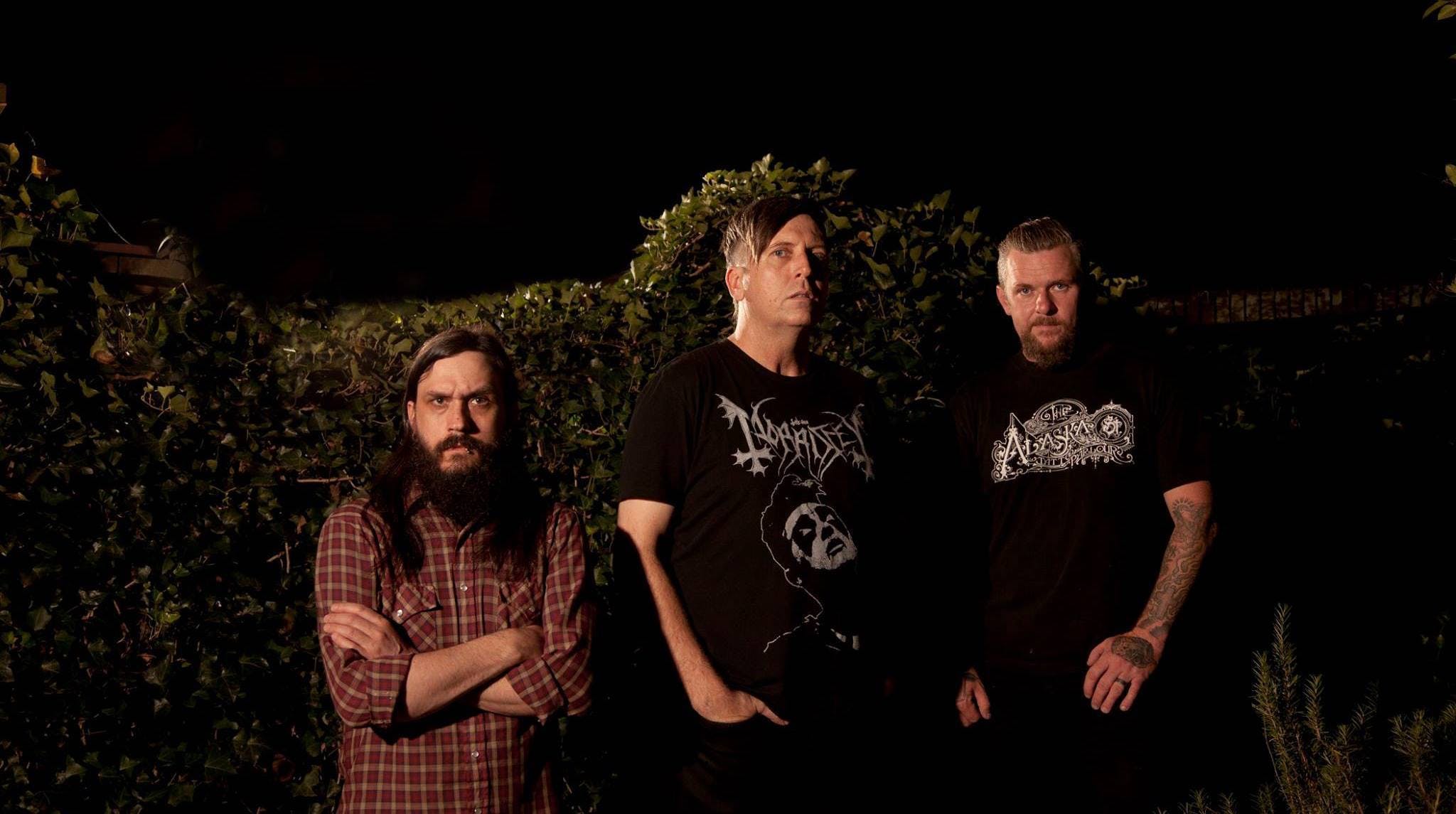 While you might not want to tell your parents whose show you're attending, you definitely do want to see Whores live in concert.

Like the lovechild of Acid Bath and Jesus Lizard, the Atlanta, Georgia, noise rock band has been cranking out its unique brand of grimy sludge-metal-meets-post-hardcore for the last eight years, tearing up stages and stupifying onlookers all over the world with only one LP and two EPs to their name. And yet, though the band crushed it as direct support for Big Business in Europe last year (with stops at Roadburn and Droneburg Festival along the way), they've never headlined overseas before.

All of that changes this coming October, as the band finally hits Europe and the UK for numerous club dates, along with performances at Desertfest in Antwerp, Blow Up Fest Vol. 4 in Helsinki, Up In Smoke Fest in Switzerland, and Soulcrusher Fest in the Netherlands, for good measure.

"We couldn't be more excited to get over to Europe and melt some faces!" vocalist and guitarist Christian Lembach tells us. "We're hitting some places we weren't able to hit last year -- like Finland, Sweden, Norway, Greece, and Hungary -- so that is going to be super rad. Seeing and playing cities and countries for the first time is something we will never take for granted. We feel so lucky."

Check them out in those countries and more with direct support from Berlin's Heads. at the venues (and fests) listed below:

And if you don't yet believe what a force they are to be reckoned with as a live act, just check out this set at Saint Vitus Bar in Brooklyn, NY, from this past February: