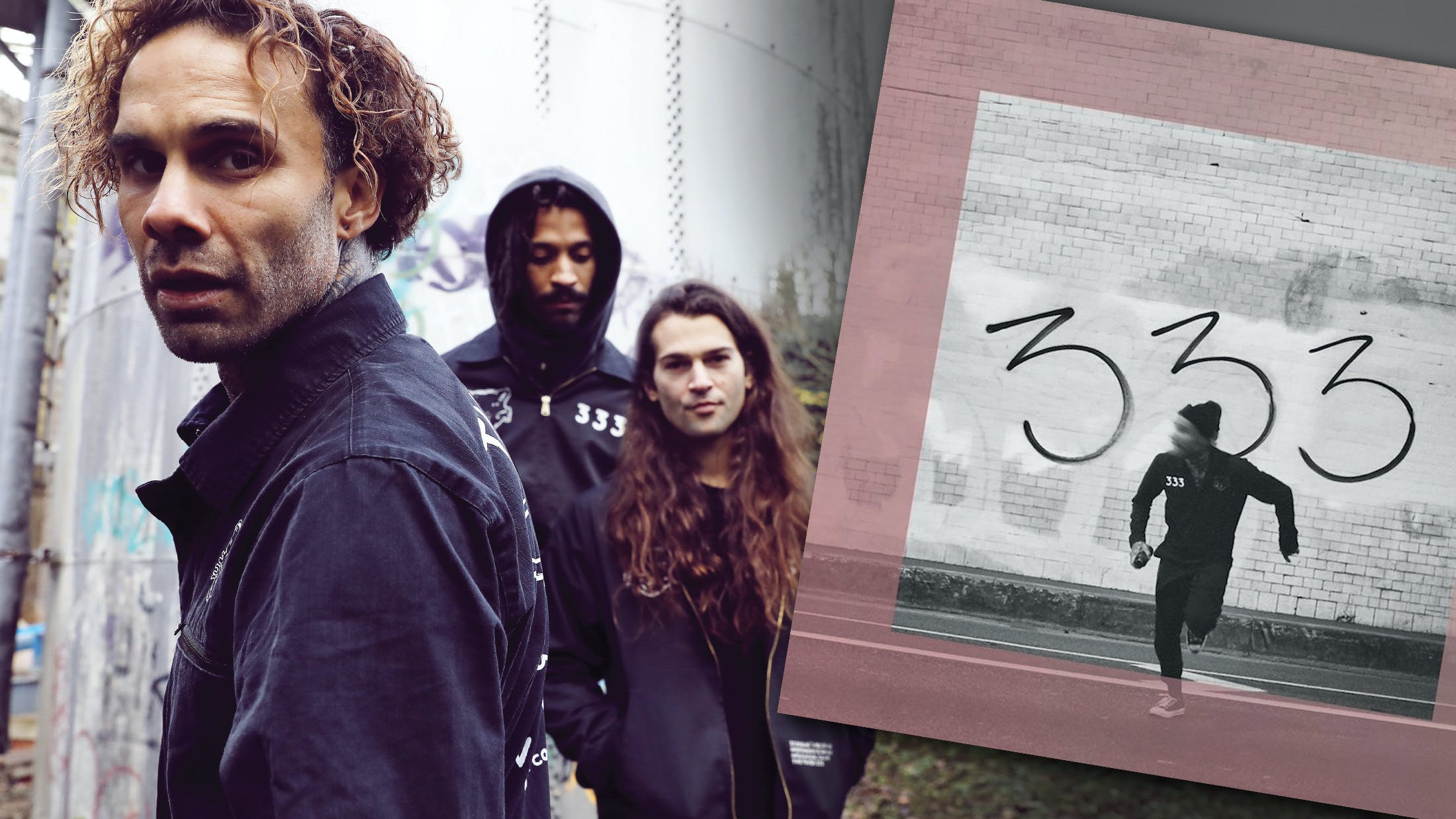 To say that STRENGTH IN NUMB333RS was an album that the world needed in 2019 is an understatement. Released at the very start of the year, as both the months and political frustrations unfolded, its songs became even more relevant, even more necessary and even more potent.

Yet to cast it purely as a reaction to more recent events – specifically the effects of Donald Trump’s presidency, the resulting rise in racism, xenophobia, Islamophobia, misogyny and homophobia, and a vast and ever-widening political divide between those on the right and the left – is reductive. Because as much as that plays a part here, the roots of this album, and FEVER 333, go much further back. It takes in the entire history of the USA; a country built on the backs of slaves, in which the ruling classes have thrived on the systemic oppression of minorities, in particular African-Americans. Then there’s the nation’s unwavering stance on gun ownership despite mass shootings occurring on a regular basis, police brutality, the widening gap between the haves and the have-nots, the prison-industrial complex, Big Pharma and the for-profit healthcare system, both of which make it too expensive to get sick. It’s enough to make you want to start a revolution.

That’s exactly what STRENGTH IN NUMB333RS is, both in terms of its music and the way its message has been spreading. Even the ‘3’s in their name and album title relate to the band’s core values of community, charity and change.

Released 10 months after FEVER 333’s debut EP, Made An America, the band’s debut doubled-down on that original message. The intensity, the politics and the personal nature of the stories are all here in equal measure, propelled by frontman Jason Aalon Butler’s incendiary vocals and radical political mindset. After all, the band’s logo and ideologies are both based on (and a tribute to) the Black Panther Party For Self-Defense that was created in the mid-’60s, when racial tension and inequality in the States were at unprecedented highs. And just as the Black Panthers were prepared to take to the streets in order to fight for their rights, so STRENGTH IN NUMB333RS serves as a riot designed to overthrow the status quo and take on injustice.

It’s not surprising, then, that the record begins with the sounds of a demonstration, a gathering of people chanting “Three three three!” over which a fictional news anchor interviews one of its participants. “Sir, what is it that you’re here for?” she asks. “What do you want the world to know after today?” The reply comes: “I want them to know there’s a motherfucking fever coming!”

The album then kicks into Burn It, a truly riotous anthem that sees Jason – alongside guitarist Stephen Harrison (who used to be in The Chariot) and drummer Aric Improta (who also plays in Night Verses) – declare that ‘You’ve got to burn it down to build it up again.’ It’s a no-holds-barred call for revolution that also sees the singer namecheck Rodney King, whose infamous and unwarranted beating at the hands of police officers in Jason’s home city of LA in 1991 caused outrage around the globe. He also proclaims that he’s ‘got a mouth like Malcolm and hands just like Ali’. In the chorus, he adds that he has ‘a mind like Martin’. Malcolm X, Muhammad Ali and Martin Luther King are, of course, three of the leading black figures in the Civil Rights movement, and it’s fair to say that STRENGTH IN NUMB333RS doesn’t just pay homage to their role in that struggle, but continues their fight.

Musically speaking, the record is full-throttle from start to end – a thrilling combination of post-hardcore and hip-hop with some of the catchiest melodies you’ll hear on any album from this year. One Of Us, for example, is a bellicose burst of anger at the state of society that sees Jason bellow, ‘Stand up or die on your knees’ with righteous indignation – one of the most powerful and fiery outbursts on the album. Yet it also provides one of the most beautiful – and severe – indictments of late-stage capitalism with its choral refrain of, ‘You are the minority / We are the majority / Fuck your lies and fuck your greed / We are the majority.’

It’s not all widescreen political proclamations, though. Inglewood/3 is a heartfelt – almost melancholy – account of Jason’s childhood, and what it was like to grow up both in relative poverty and as a mixed race child in the area of the same name. The phenomenally anthemic Animal, meanwhile, charts the way that Jason, through the discrimination and hardships he encountered, became a political activist, and Prey For Me/3 is about the singer’s anxieties, worries and concerns about becoming a father. Of course, within the personal lies the political – and that’s precisely what makes these songs so incredibly powerful and moving. Because this is all stuff that Jason has lived and seen first-hand. Listen to the way he spits, ‘We are the product of people you stole’ on final track Coup D’Étalk – a harsh and bitter denunciation of America’s history of slavery – and you realise that these songs are so much more than just sloganeering. They truly are a call for the masses – that’s you – to rise, to stand up, and to make a difference.

Jason sees this spirit as what sets FEVER 333 apart from other bands. The trio would not exist without the revolutionary impetus, or the words he speaks being used as a tool to effect change.

“When we do a festival, we don’t even arrive on the same platform as the rest of the festival,” he told us. “Not in an arrogant way, but whatever quality we bring is so separate from everything and everyone else. We’re literally just a board to bounce ideas, feelings, emotions, frustrations and desires off of. We’re speaking with the people, not for them.”

If there was a time to find your voice, this year was it. And what an inspiration, soundtrack, and gang of comrades FEVER 333 proved to be.