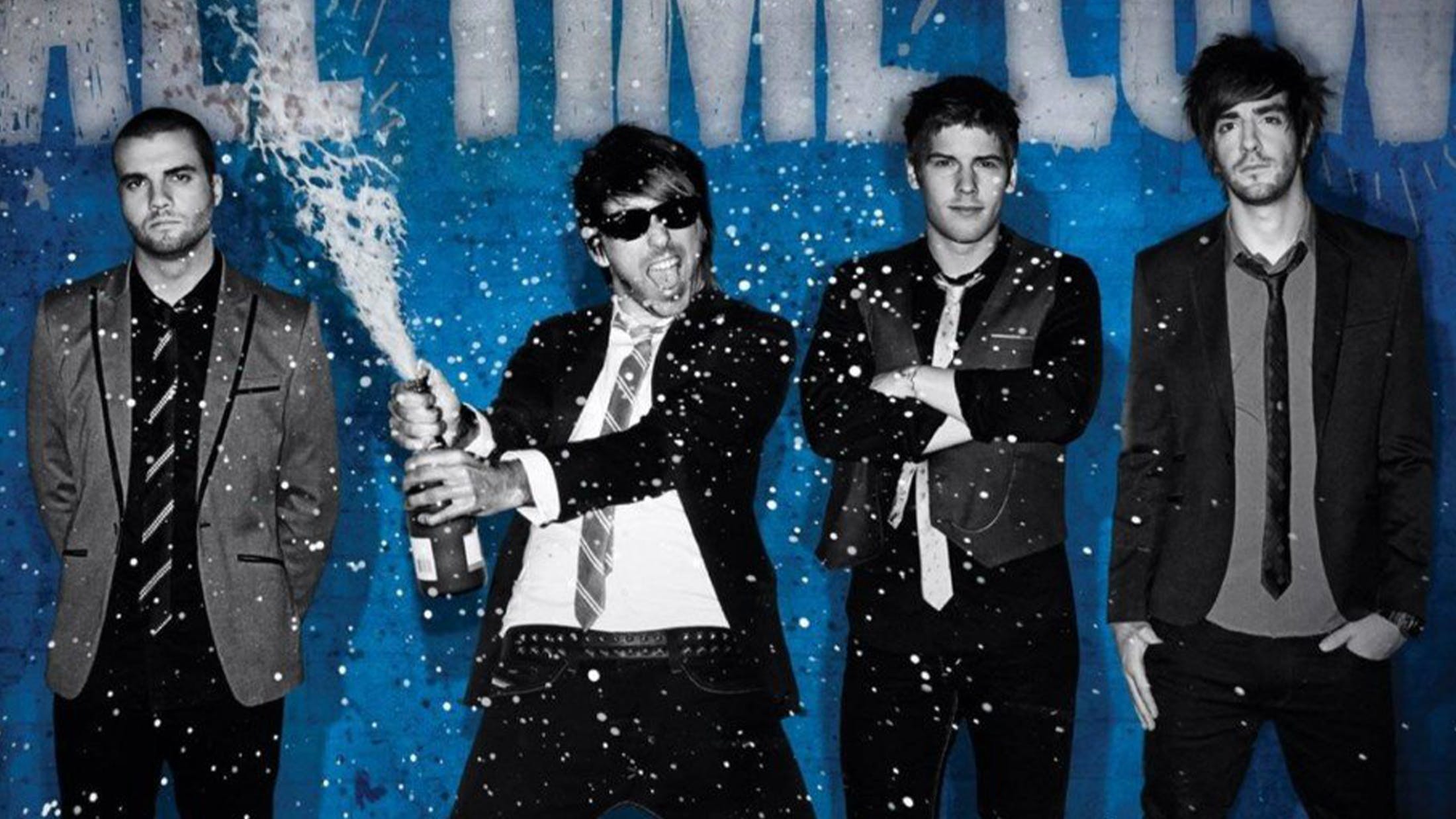 In 2011, All Time Low released their third album, Dirty Work, to a rather underwhelming reception. Their first major-label release, the album's high sheen left a sour taste in many fans' mouths and accusations of selling out abounded: "Dirty work is a terrible excuse for a record. They should not even be considered pop-punk", "[I Feel Like Dancin'] sounds like a Jonas Brothers song", and, well… you get the idea.

Speaking to Kerrang! last year, frontman Alex Gaskarth ranked Dirty Work as his second-least-favourite All Time Low record: "There was a lot of negativity surrounding this album, which is a real shame because it’s got some fucking good songs… It’s less the music and more the memories of that time that’s led me to place that album so low.”

Ten years on, it's time we recognise Dirty Work for what it is: a classic All Time Low release. It epitomises what people love about the band: their self-aware (if occasionally cheesy) sense of humour, catchy pop-punk with genuine sincerity, and wide-eyed, head-first creative risk-taking.

Leaving Hopeless and signing to major label Interscope (who can count Lady Gaga, Billie Eilish and U2 on their roster), the cries of pop-punk purists who accused ATL of ditching their core to 'go mainstream' echoed throughout the scene ("Dirty work is shit and I prefer the old All Time Low”). For some rock fans, the idea that a band would want to reach a larger audience is nothing short of sacrilege. All Time Low knew this, of course, and met those naysayers head-on, releasing the perpetually misunderstood I Feel Like Dancin', with its anthemic chorus and tongue-in-cheek lyrics, as the lead single.

With lines like ‘Everybody gettin' kinda crunk’, references to Kesha, and a music video filled with pop parodies, the track is slathered in irony and sarcasm. Co-written with Weezer frontman Rivers Cuomo, Alex appreciated that they both "come from that world of tongue-in-cheek lyrics and everything done with a smirk on your face", crediting Rivers with pushing him in a new satirical direction the band hadn't fully explored before. Many people, it seems, missed the joke, taking the fun and knowingly cheesy track as evidence of selling out to the masses. In reality, it's an infectious tune that pays its dues to the band's pop-punk background while striving to break new ground.

Even if I Feel Like Dancin' isn't your thing, there's plenty of sincerity and straight-up pop-punk to be found on Dirty Work; the album is packed with tunes that show off the band's command of the genre and their endless supply of hooks. From the propulsive Do You Want Me (Dead?) to the soaring and introspective Guts, All Time Low's songwriting is as on-point as it's ever been – the only difference is their desire to grow beyond the confines of pop-punk, both sonically and in their career ambitions.

And while a legion of ATL’s fans joined up during the height of the 2000s pop-punk explosion, Dirty Work sees the band commit to experimenting beyond their sub-genre. Synthesised string arrangements, tumbling piano and jingle bells all make appearances. Not all of it lands – the crooning No Idea doesn't quite work (although it did for Nickelodeon boyband Big Time Rush, who successfully released their own version), and the song still sounds best when the band drop the synths and let guitars take centre stage – but that's not the point. Pop-punk is a genre wedded to conventions, and anyone stepping outside the box with a fanbase already accrued is taking a risk, but taking that risk is what's important.

This bold approach pays off on tracks like Forget About It, with its spoken-word middle-eight nestled between jump-up-and-down choruses, and on Get Down On Your Knees And Tell Me You Love Me – a swaggering track built on hand-claps and wordplay. For the genre to progress, it has to stretch beyond its well-traversed conventions. Nothing proves this more than the current pop-punk resurgence, which has seen its core sound blended with hip-hop and pop. All Time Low themselves scored the biggest track of their career last year with Monsters featuring blackbear (and later re-released it with Demi Lovato).

That said, some of Dirty Work’s finest moments come when ATL keep one foot firmly in the realm of pop-punk. On the pacy Heroes you'll find plenty of gang vocals and prescient reflections: ‘You're only relevant until you get older… they're gonna file me under latest nostalgia.’ Meanwhile, on Under A Paper Moon, the lofty intro sets up the conspiratorial escape plan of two lovers, drums driving the track forward, with a chorus perfectly-crafted for live shows. In fact, this is a record written with the band's gigs in mind. Time-Bomb still gets regular outings live and serves as an opportunity for fans to get up onstage to sing and dance around with Alex, Jack and the gang. It's become not just a live staple, but a celebration of the band's relationship with their fans.

Truth be told, Dirty Work contains everything fans love about All Time Low, but it was overshadowed by industry politics and a hit-or-miss lead single. Instead of becoming the well-loved blockbuster it should have been, it became a record which 'proved' the band had ‘sold out’, with many OG fans ignoring the original All Time Low sound and sensibility that lay within.

Ten years on, it’s time to recognise that even if Dirty Work isn't your favourite All Time Low album, it encapsulates and celebrates what the band are loved for and deserves its place as a classic within their discography.