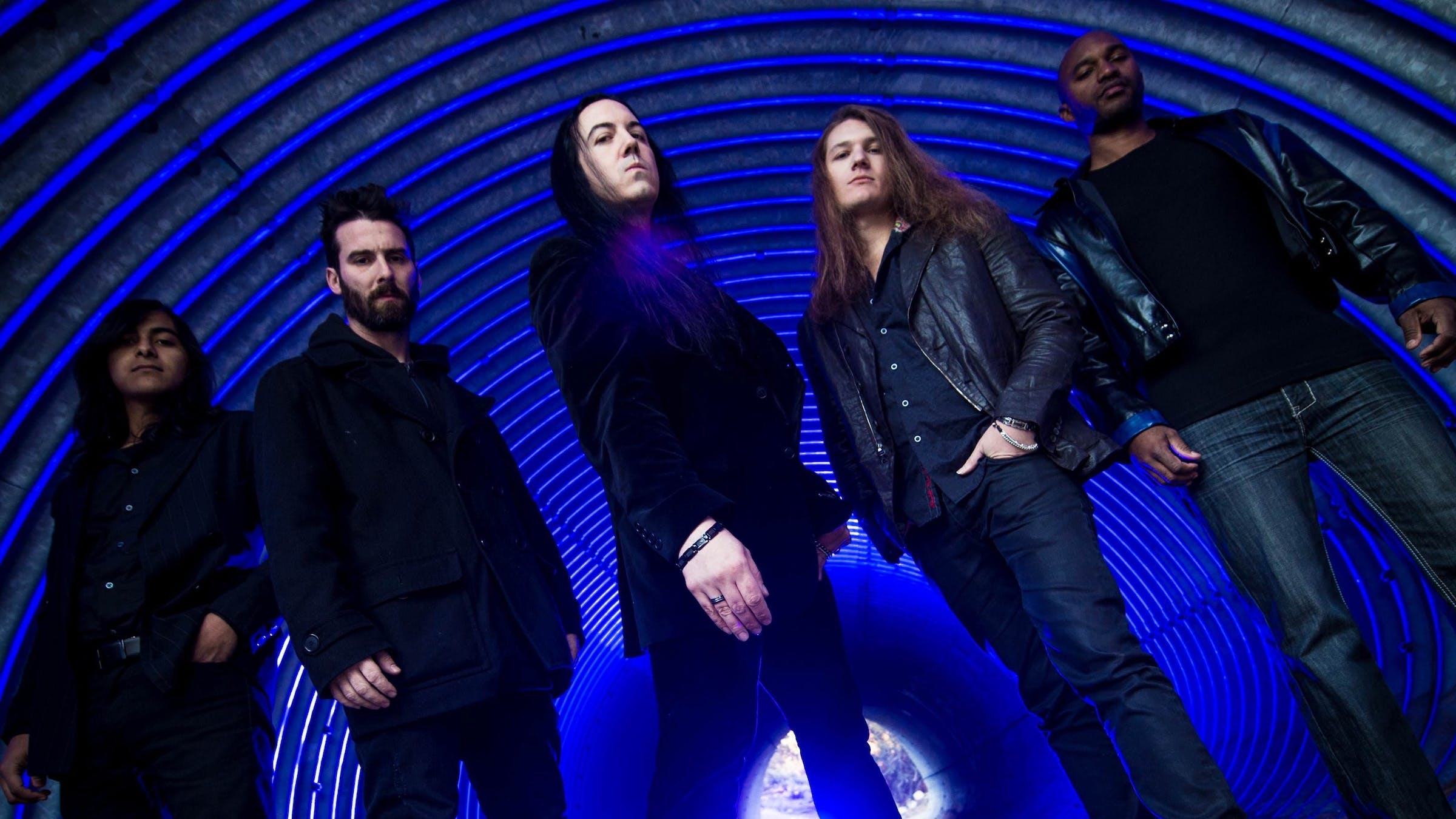 At first, Witherfall vocalist Joseph Michael didn’t know just how sick his drummer, Adam Sagan, really was. The two had just finished recording the band’s debut album, Nocturnes And Requiems, and were gearing up to start a promotion cycle for it. Then, Adam asked for a ride to the hospital, and Joseph realized that things were worse than he thought.

“When we got there, he asked me to wait for him,” says Joseph. “I waited four hours. I didn’t realize he was having surgery.”

Adam died December 17, 2016, three months before Nocturnes came out. The band, emotionally ravaged from watching their friend waste away, decided to do something with their grief. They recruited drummer Steve Bolognese and began recording their experience. The result is A Prelude To Sorrow, the band’s second album and an amazingly bleak progressive power metal record. Mixed and mastered by famed metal producer Zeus, every wail and drum fill on Prelude sound driven by loss, with Joseph's lyrics are all about doubt, nihilism, and confronting one's own mortality.

“On the closing track, Vintage, we actually tied to write a song that sounds like death,” he says, sounding excited about the song but shaken by its subject matter. “A lot of songs about death are really hollow. They’re like mini-telenovelas. They try to be tongue in cheek, Type O Negative-type songs, or they’re triumphant, saying, ‘I’ll triumph over the afterworld, everyone will remember my name.’ This song isn’t like that. It’s genuine, almost like you’re…touching the earth with it.”

Can you give us a rough timeline of when Adam got sick? How far into recording Nocturnes And Requiems were you?

It’s really strange, because it’s all so overlapping. We’d recorded the first album long before he found out he was sick, but the reason it took so long to get it out was a personnel problem. The guy who we hired to mix the record just didn’t do his job, so we had to fire him, and then threaten to sue him to get the files from him. That’s how we got Zeus involved. I think we lost about thirteen months. Adam didn’t get to see the record released, but he got to hear the finished product.

When was the last time you saw him?

The last time I went and visited Adam, he was going through chemo but hadn’t told anybody. When I saw him last, he wanted me to take a photo of him in his hospital bed, with the tubes and all patched up, to send it to this engineer and show him that Adam might not see his vision realized. The reason why there’s no band photo with that line-up is because Adam found out he had cancer on the way to the airport to get a flight to LA to do a photoshoot with us. His brother was driving him, and he started having pains, which he thought he had appendicitis. They went to the hospital, found out he had cancer, and he had to start chemo right away...and then we never played with him again.

How did you feel when you found out he wasn’t telling you about how bad things had gotten?

Well, Adam was a really positive guy. Every day was a ten -- he’d be saying, ‘Oh, what a beautiful day’ when it was negative twenty in Minnesota. I mean...it was terrible. There was nothing we could do for him. He’d made a couple of decisions that us and half of his family didn’t really agree with. So the record was just made in the midst of some really dark times. So I mean, the record is good, but it was just...Hell. It really was Hell, going through all this shit.

Was there ever a moment where you thought about not releasing the album, or even calling the band?

No. I mean, that was probably the hardest call I had to make: when we started to get show offers and Adam was just too weak to play drums. We had to have this conversation saying, ‘Look, you’re the drummer in Witherfall. It’s your band. But we can’t just die of stagnation before we even start.’ I’m always the bad guy -- it’s my and Jake [Dryer, guitar]’s band, and I’m always the bad cop, to put it bluntly. I’m the one who’s gotta do these types of things. That was tough -- I let Adam talk, and talk, and he fought it, saying, ‘It’s not fair.’ And I said, ‘You’re right, it’s not fair. This is not fair. But you’re going to beat this, and when you beat this, do you want a band with some success under its belt, shows and tours and a record that’s doing well? Or do you want a dead product?’

Is there a song on the new record that, listening back, is the most painful, or even therapeutic?

Definitely Vintage. It’s kind of a synopsis, in a way. The first four minutes are about the first day where Jake and I got the call. We went to this wine bar down the road from his place, called Vintage. And we started getting fucked up -- bottle after bottle after bottle on this patio overlooking the street. If you listen to the lyrics, you can picture us there, wallowing in the sorrow. Doing that in the studio was difficult.

No. I’ve never been able to write about fantasies. I’ve never been one of those power metal guys who writes about dragons and epic quests and shit like that. Almost every song I’ve ever written has been about some internal or psychological thing, or me trying to get inside of somebody else’s head. So that wasn’t a struggle at all, it’s pretty much what I do. The hard part was trying to figure out things like...like, the song Maridian’s Visitation is about [Adam’s] niece that died seven years before he did, and he talked about her in his final Facebook post while he was on morphine, going through an E. coli infection. He said he saw Meridian in a dream. So I had to call Adam’s brother, whose dead daughter I’m talking about, just to be sure it was okay that we wrote about this. That was the tough part.

Witherfall's A Prelude To Sorrow is out now on Century Media. Buy it here.