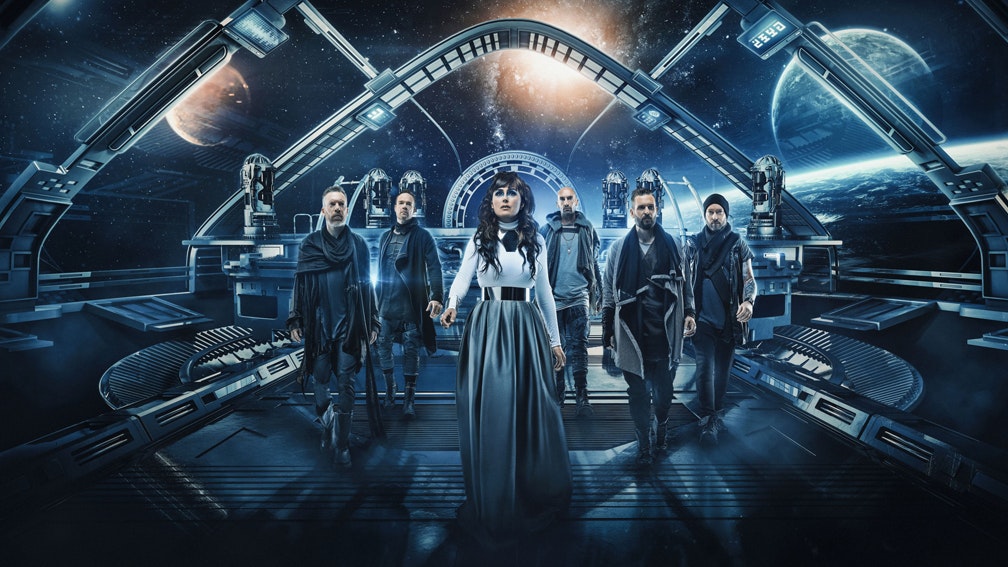 The Dutch symphonic metallers have signed a worldwide deal with Universal Music Germany (partnering with Spinefarm in the U.S. and UK) for the release of their seventh full-length, which is due out on December 14.

“We are beyond excited to have signed to the biggest record label!” says Sharon den Adel. “Combining our strength with such a thriving, forward-looking force in the music industry, we are sure that we can make magic happen.”

Meanwhile, of the music itself, she reveals: “Resist is a true milestone for us. If it wasn’t for Resist, Within Temptation wouldn’t be here anymore.

“With this record, we’ve taken inspiration from modern music and given it a face – a very dark one. Sometimes it feels that today’s pop music lacks a rebellious edge. Our main goal was to collect pieces from sounds we did like then roughen the whole thing up as much as we could, allowing us to shape a new musical world that is heavier, dirtier and more futuristic than we’ve ever created before. Resist is our new take on metal; our way of giving a fresh lease of life to the rebellious edge of modern music.”

Check out The Reckoning featuring Jacoby Shaddix below, and pre-order Resist right here.

Catch Within Temptation live at the following:

Papa Roach vocalist Jacoby Shaddix says the band are "sitting on something special" with their next record.