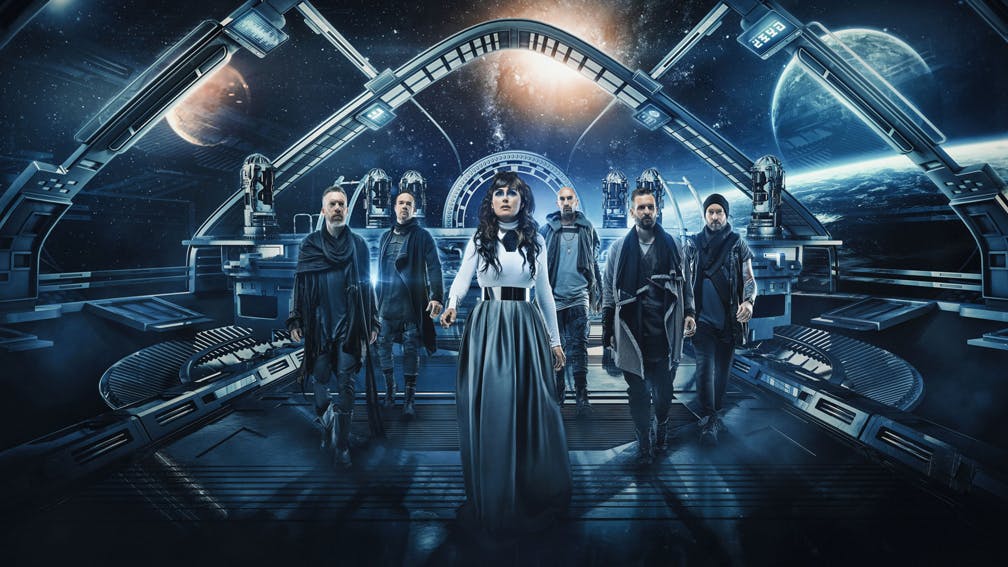 Just over a year on from the release of their 4K-rated album Resist, Dutch metal superstars Within Temptation are set to unveil a brand-new single, Entertain You.

The track is due out on May 8, with singer Sharon den Adel explaining of its arrival: “Both in the music industry and the world around us, we see so many things changing and that inspires us creatively. We have always been a band that embraces change and this song shows that more than ever, both musically and lyric-wise. For many of our fans, the song will be a shocker.”

In a recent interview with Kerrang! discussing the follow-up to Resist and if that record was a one-off or the start of a new era, Sharon revealed, “We felt like we developed a lot on this album, but overall it’s still only a small step and we hope to take things even further, along similar lines, in future. The album was inspired by the way we live today, with everything done on the internet and the way that takes away our privacy. Often we are not aware of the impact social media has on us, or that certain companies know so much about what we’re doing. There are not enough laws to protect our privacy. Back in the Second World War people would burn archives, for example, to not give away the places that Jewish people were living. But now all that information would be available digitally. We don’t see the whole picture. We turn away from the ways in which data about us and our lives is being stored and used.”

Read this next: “We instantly connected in a beautiful way”: An epic conversation between Sharon den Adel and Amy Lee

The timing of Entertain You is particularly apt, with its release coming a week after the final show of Within Temptation's co-headline tour with Evanescence was supposed to happen. With rescheduled dates for their collective Worlds Collide Tour now set for September, Sharon reveals that fans can expect, "A spectacular event, like nothing they have ever seen before. We are known for our live shows with innovative, creative, over-the-top set designs and special effects, but this tour will go beyond everything we have ever done before!”