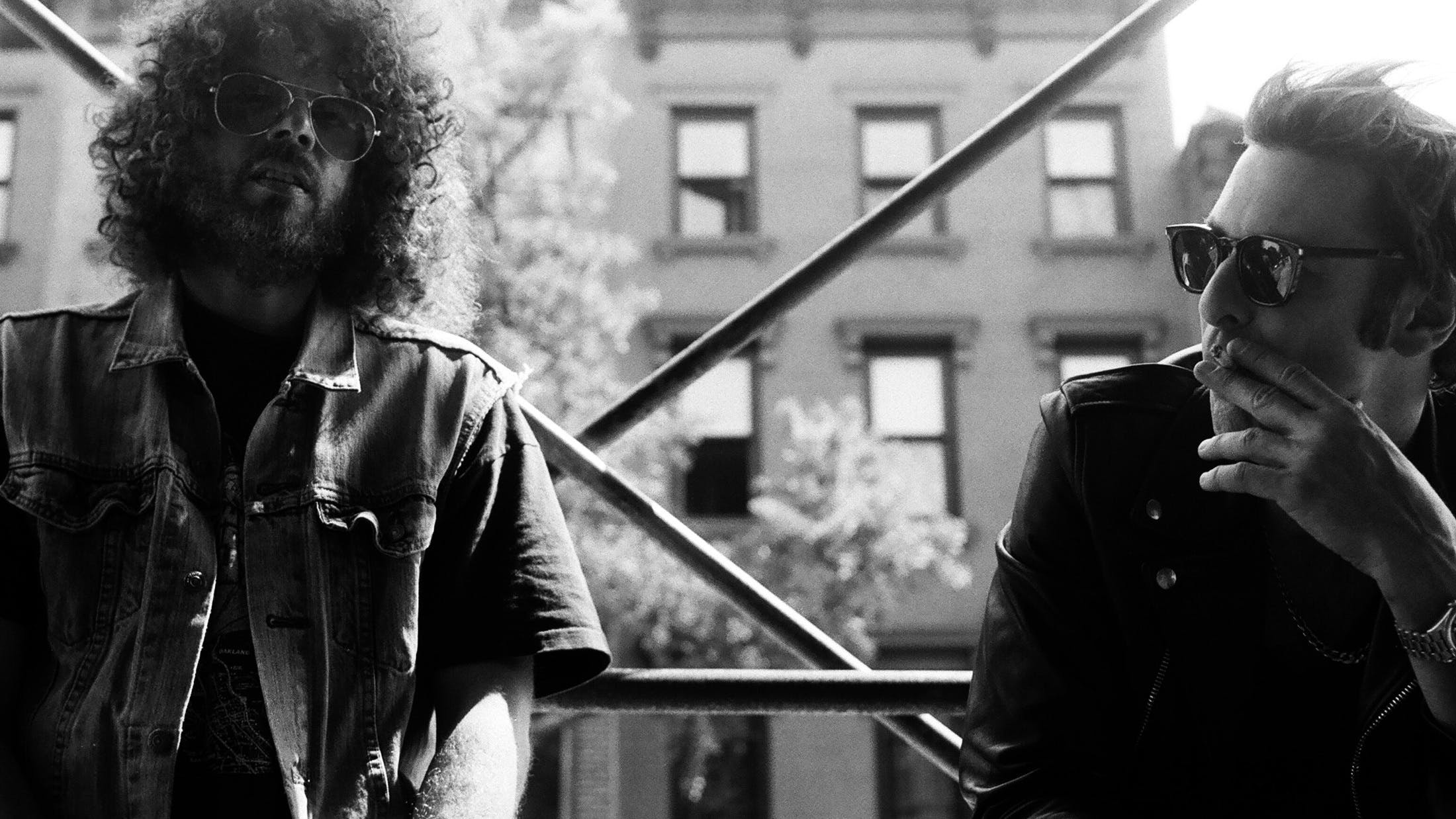 Aussie hard-rockers Wolfmother have released a video for their brand new track Chase The Feeling, featuring Chris Cester from Jet.

"Way back in the day when we were recording the first Wolfmother record, Chris invited us all over for a barbecue at his house in LA," says Wolfmother frontman Andrew Stockdale. "I think we all appreciated the sense of camaraderie he and the band had shown us in the early days, so it’s kind of cool to acknowledge these times by combining forces with a collaboration.

READ THIS: 14 rock songs that featured on The Simpsons

"With Chris’s signature style drumming, rock speak and his old mate Jason Hills production wizardry, we managed to give one of my riffs a bit of a Hollywood nip and tuck, without over polishing the wild beast. Now it’s morphed into it’s own hybrid anthem for many future backyard cook ups and late night dive bar meanderings.”

“Andrew and I have known each other for years," adds Chris, "and when he’d come to LA we’d always say, 'Let’s do something let’s jam or whatever.' So one day he comes over with this riff, we finished writing it in an hour or two, recorded it all in a couple more. No computers, no BPMs making it all robotic – all live. I think we did six takes!? It felt good to roll the tape and just deal with the consequences... next to a digital record, it sounds like an animal to me”.

Chase The Feeling is the first taste of new Wolfmother material, coming in 2020.

Wolfmother headline Scene & Heard Festival in Cairns, Brisbane and Newcastle at the end of October.

READ THIS: We Are Not A Cult: Remembering the war on emo