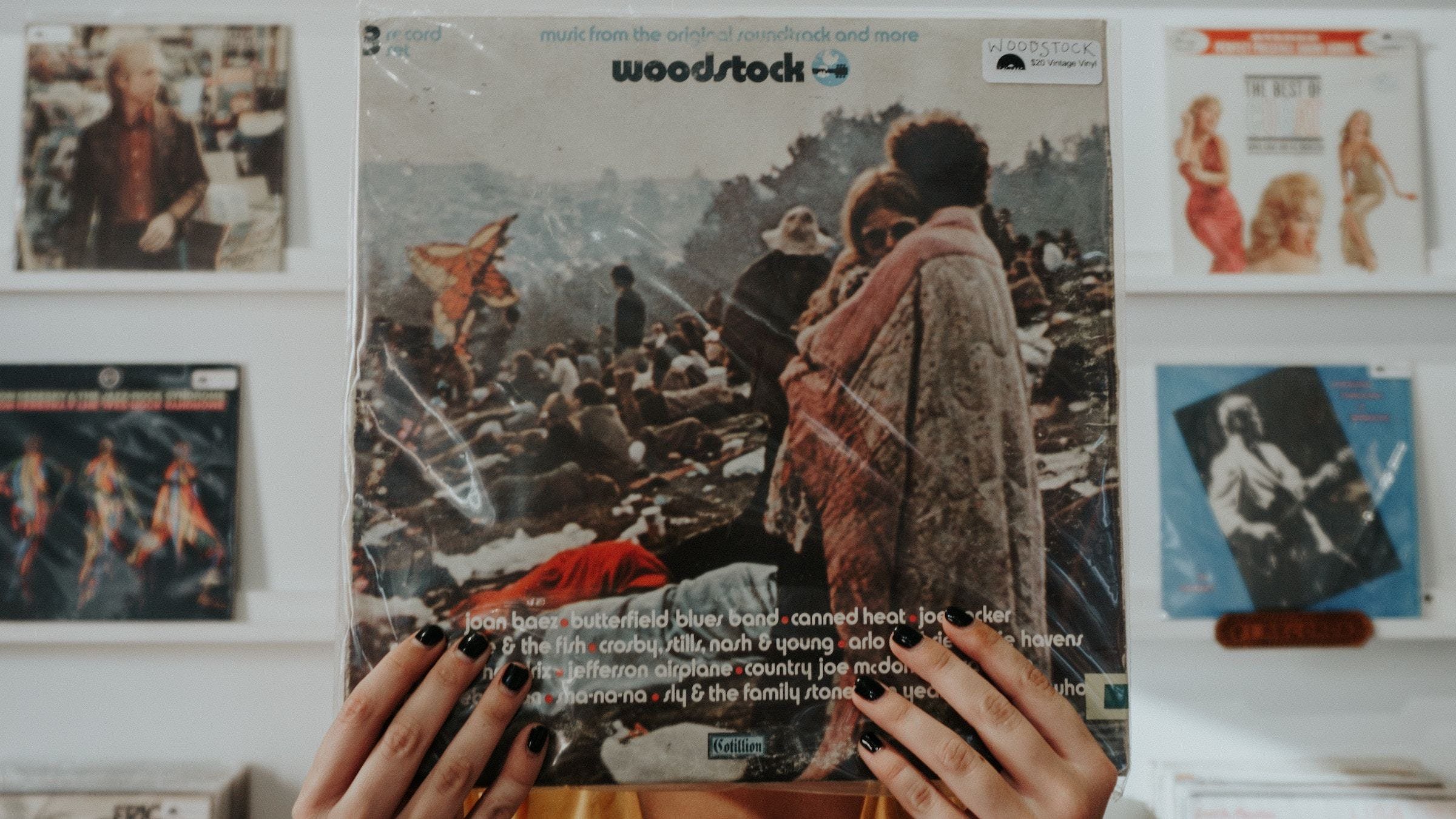 It's official: Woodstock is back.

The Bethel Woods Center for the Arts announced the three-day event "celebrating the golden anniversary at the historic site of the 1969 Woodstock festival" that will take place this August 16th to 19th, 2019. While the physical site is the same as that of the famed '69 gathering, this fest has been renamed the "Bethel Woods Music & Culture Festival" -- perhaps a move to distance it from Woodstock's two previous iterations in 1994 and 1999.

No lineup has yet been announced, but the organizers promise that it will be "pan-generational," featuring "live performances from prominent and emerging artists spanning multiple genres and decades, and TED-style talks from leading futurists and retro-tech experts." (We're hoping they go light on the TED-style talks, and heavy on the rock.)

Back in November, Festive Owl had reported a rumor (again, we stress the word "rumor") that a pitch was being made earlier this year for a 2019 fest featuring such acts as Pearl Jam, Foo Fighters, Bon Jovi, The Who, and Phish -- among many other pop and hip-hop acts.

While we wait for more information to roll in, we might as well enjoy a video from a previous Woodstock -- more specifically, Green Day's infamously mud-filled set from '94: