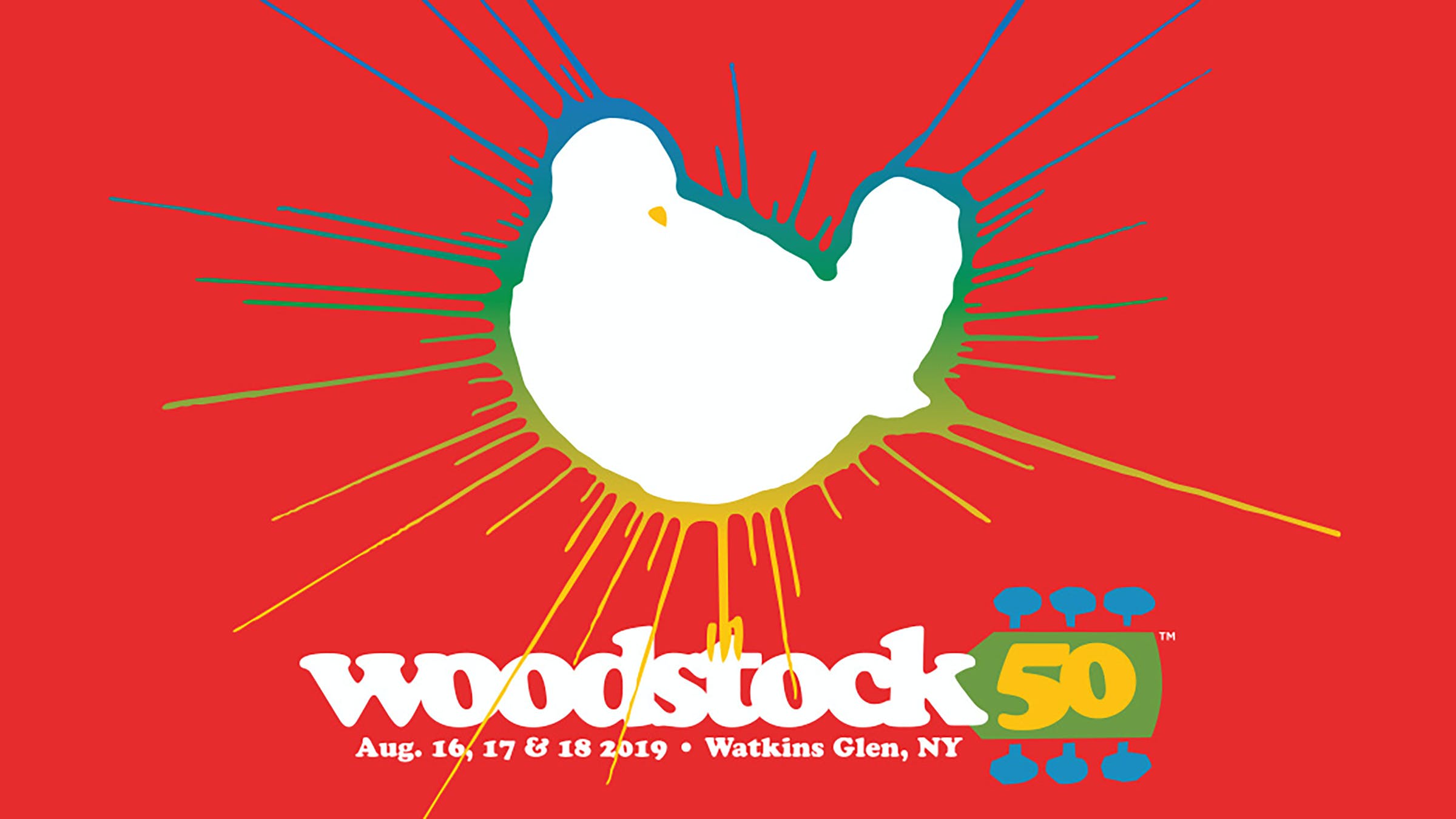 Late last year, it was announced that Woodstock 50, a festival celebrating the 50th anniversary of the classic music fest, would be held in 2019. However, Rolling Stone now reports that the festival has been canceled by its investors, who feel that the fest would not be worthy of the Woodstock brand name under current time constraints.

Though Woodstock 50 already had some huge names behind it -- Jay-Z, Dead & Company, and The Raconteurs, the name a few -- permit issues kept the fest from selling tickets on their planned Earth Day mark. Now, Dentsu, one of the festival's primary organizers, has announced that the entire festival will not move forward as planned.

In a statement released earlier today, Dentsu said it was "a dream for agencies to work with iconic brands and to be associated with meaningful movements...We have a strong history of producing experiences that bring people together around common interests and causes which is why we chose to be a part of the Woodstock 50th Anniversary Festival.

“...despite our tremendous investment of time, effort and commitment, we don’t believe the production of the festival can be executed as an event worthy of the Woodstock Brand name while also ensuring the health and safety of the artists, partners and attendees," continued the company's statement. "As a result and after careful consideration, Dentsu Aegis Network’s Amplifi Live, a partner of Woodstock 50, has decided to cancel the festival. As difficult as it is, we believe this is the most prudent decision for all parties involved.”

While some fans are sure to be disappointed, it's worth noting that the recent disaster of the Fyre Festival -- in which fans spent hundreds of thousands of dollars to attend a music fest that was basically a refugee camp -- has made planning a music festival without all one's ducks in a row a dangerous and legally risky business.

Woodstock 51 has yet to be scheduled.