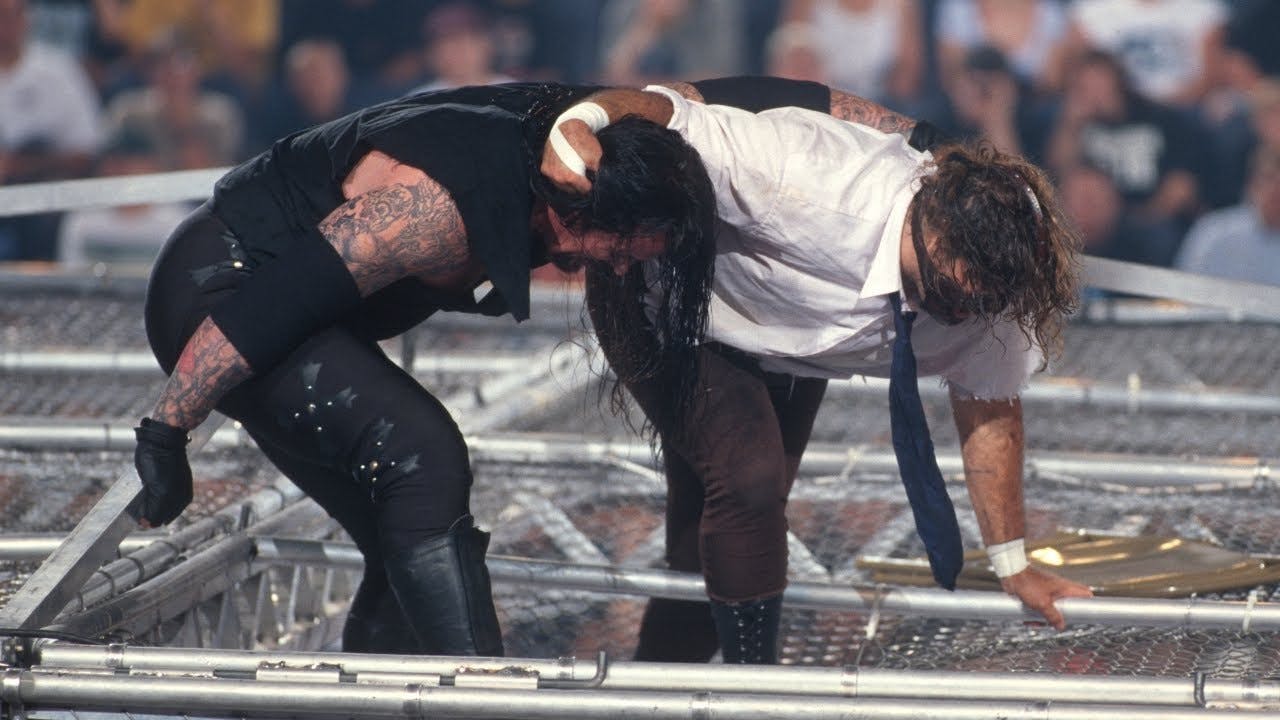 It's amazing to see how many different companies, networks and streaming services have responded to the COVID-19 quarantine affecting so many citizens worldwide. Several different movie studios have made theatrical releases available on demand, while services like Netflix and Prime Video have released A-list content quicker and cheaper than they normally might. Now, WWE Network are joining the crusade by announcing that for a limited time they'll be granting free access to a ton of their content online.

Wrestling fans should clear their calendars: among the videos WWE will be streaming are every Wrestlemania, Royal Rumble, SummerSlam and Survivor Series event in the company's history. On top of that, every NXT TakeOver and NXT UK TakeOver will also be made available, as well as newer episodes of Raw, Smackdown, WWE Untold, A Future WWE: The FCW Story, WWE Ruthless Aggression, The Monday Night War, and Steve Austin’s Broken Skull Sessions.

READ THIS: The 10 most metal moments in the WWE

Perhaps most importantly for fans not just of wrestling but of entertainment and sports history: included in this line-up is the infamous 1998 Hell In A Cell match in which the Undertaker tosses Mankind off the top of a 20-foot steel cage...twice.

Fans who want to get in on this beautiful binge-watching action can do so at the WEE Network's website.

To this day, professional wrestling and rock music remain intertwined, with WWE's Alex Bliss recently becoming the star of a new song by pop-punkers Bowling For Soup. However, the feeling goes both ways, as the female wrestling sensation admitted that BFS's song The Girl All The Bad Guys Want is her favorite song of all time.

“This was my favourite song as a kid and it always will be," Alexa told Kerrang! while listing the 10 songs that changed her life. "I remember getting ready for middle-school, crimping my hair to that song every day. When they were singing about watching wrestling, I did not realise it was forecasting my future. I didn’t think I was going to be a wrestler, much less a WWE Superstar. I just remember them saying she was ‘a rocker with a nose ring’ and I always wanted a nose ring. That’s about as far into the future as I was looking at that point. I wished I was the girl all the bad guys wanted, but I was the girl none of the guys wanted…”