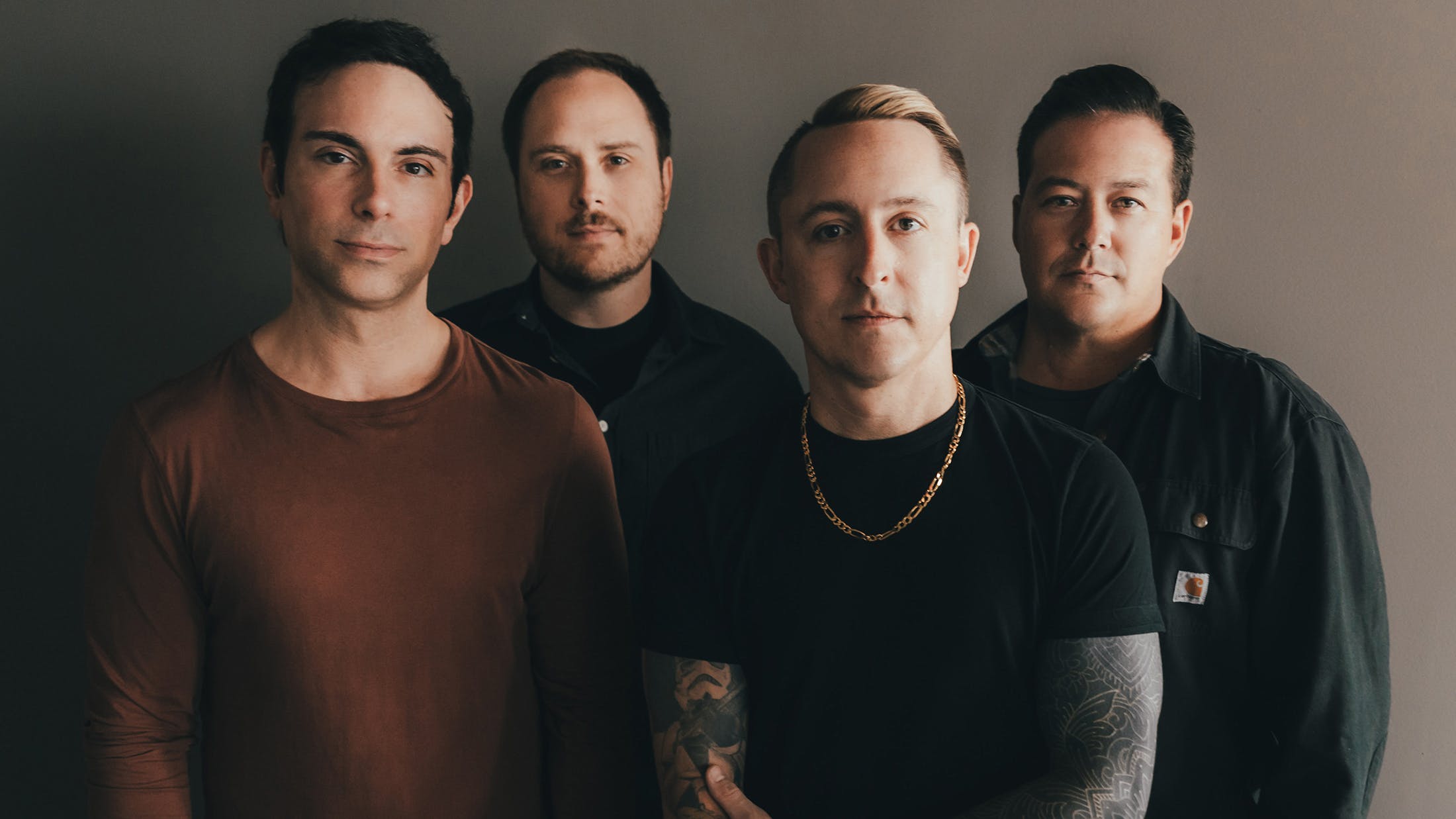 Joining the previously announced headliners of Enter Shikari and The Offspring will be a recently reunited Yellowcard, celebrating 20 years of their 2003 smash breakthrough Ocean Avenue. After their long-awaited reformation Riot Fest earlier this month, the Floridian pop-punks will return to the Leeds and Hatfield fest for the first time since 2016. And we cannot wait.

They will play alongside the likes of Kids In Glass Houses, The Academy Is..., Billy Talent, Creeper, Malevolence, Maggie Lindemann, Holding Absence, Trash Boat and more.

Slam Dunk 2023 takes place at Hatfield Park on May 27 and Leeds Temple Newsam on May 28. Tickets are available now.

Check out the full line-up below.