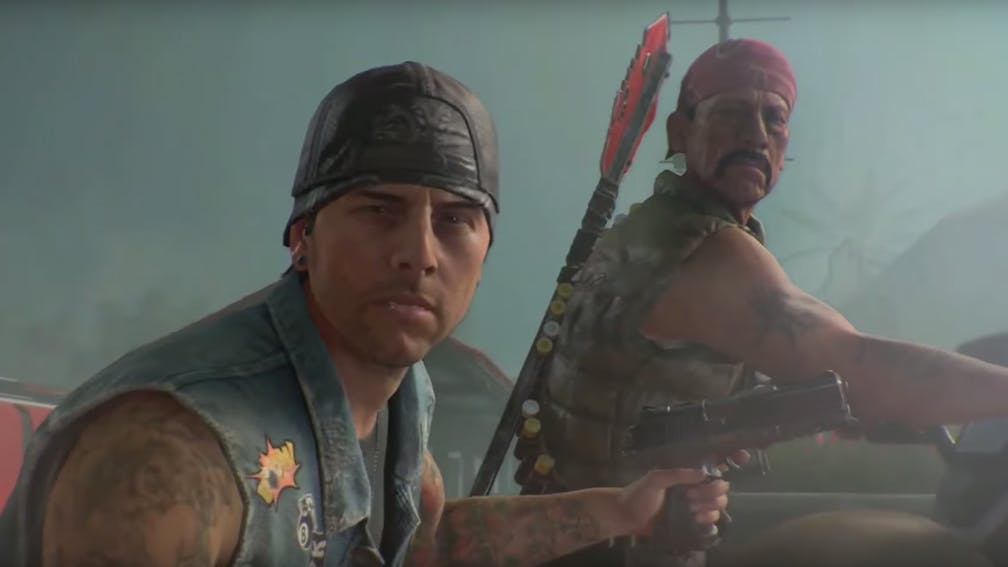 Having had a long history with Call Of Duty, it was only a matter of time before Avenged Sevenfold actually became a part of the game – and now it's finally happened.

That's right, A7X frontman – and self-confessed gaming nerd – M. Shadows has just revealed that he's getting his very own playable character in Call Of Duty: Black Ops 4, as part of the new Operation Apocalypse Z Blackout.

Announced during Treyarch’s livestream, the musician revealed how he got involved with the series in the first place, his "obsession" with Call Of Duty and how it helped both him and the band when drummer Jimmy 'The Rev' Sullivan passed away in 2009, and how getting his own character is a "career highlight".

If you're into that sort of thing, there's also a bunch more new COD goodness which you can find out more about below, along with Shadows being interviewed around the one-hour and 13-minute mark.

M. Shadows' character should be available to play in the next couple of weeks, so stay tuned.

Of course, last September Avenged Sevenfold unveiled the Black Reign EP – a release which contained all of their Call Of Duty: Black Ops collaborations in one place.

“We have a very deep relationship with the team at Treyarch,” M. Shadows said. “We’re proud to be part of the family and extremely excited for people to enjoy this next chapter and our contribution to it.”