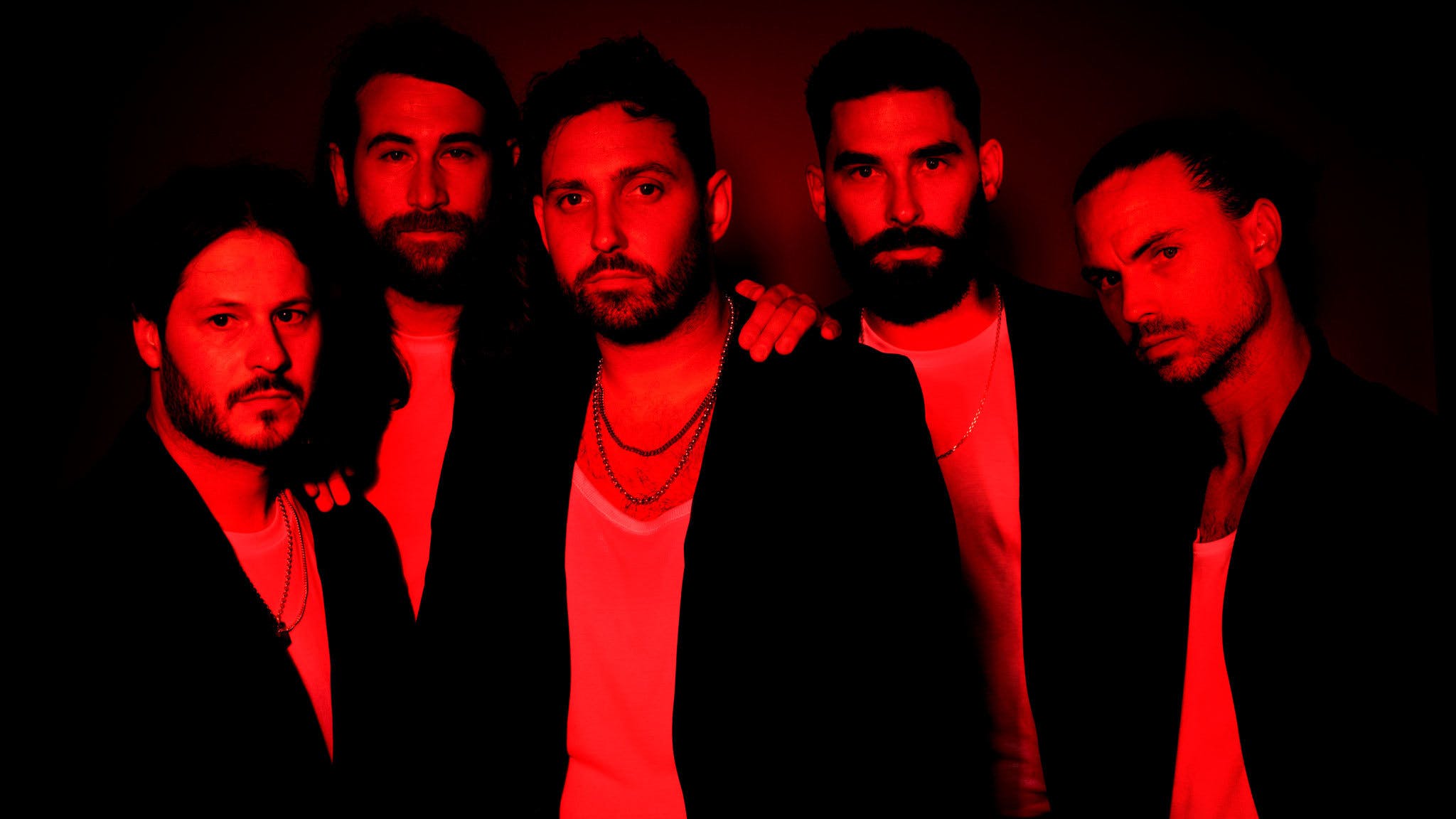 Following a couple of excellent singles, You Me At Six have officially announced details of their eighth album Truth Decay.

Due out on January 27, 2023 via Underdog Records / AWAL Recordings, the follow-up to SUCKAPUNCH is the sound of the band “doing all the things that we as a band think we’re good at and just embellishing them and finessing those ideas and just trying to do retrospective, quintessential YMAS but in 2022 and give that a new lease of life,” according to frontman Josh Franceschi.

“For us we saw people around us, our peers and some new blood coming through that were doing emo rock music again and we thought, ‘Well, we know how to do that and we want the world to know how we do it.’”

Hear what he means with new single Mixed Emotions (I Didn’t Know How To Tell You What I Was Going Through) below:

1. DEEP CUTS
2. Mixed Emotions (I Didn’t Know How to Tell You What I Was Going Through)
3. God Bless The 90s Kids
4. After Love In The After Hours
5. No Future? Yeah Right (feat. Rou Reynolds)
6. heartLESS
7. Who Needs Revenge When I’ve Got Ellen Rae
8. Breakdown
9. Traumatic Iconic
10. :mydopamine:
11. A Smile To Make You Weak(er) At The Knees
12. Ultraviolence
13. A Love Letter to Those Who Feel Lost (feat. Cody Frost)

And check out the album cover: