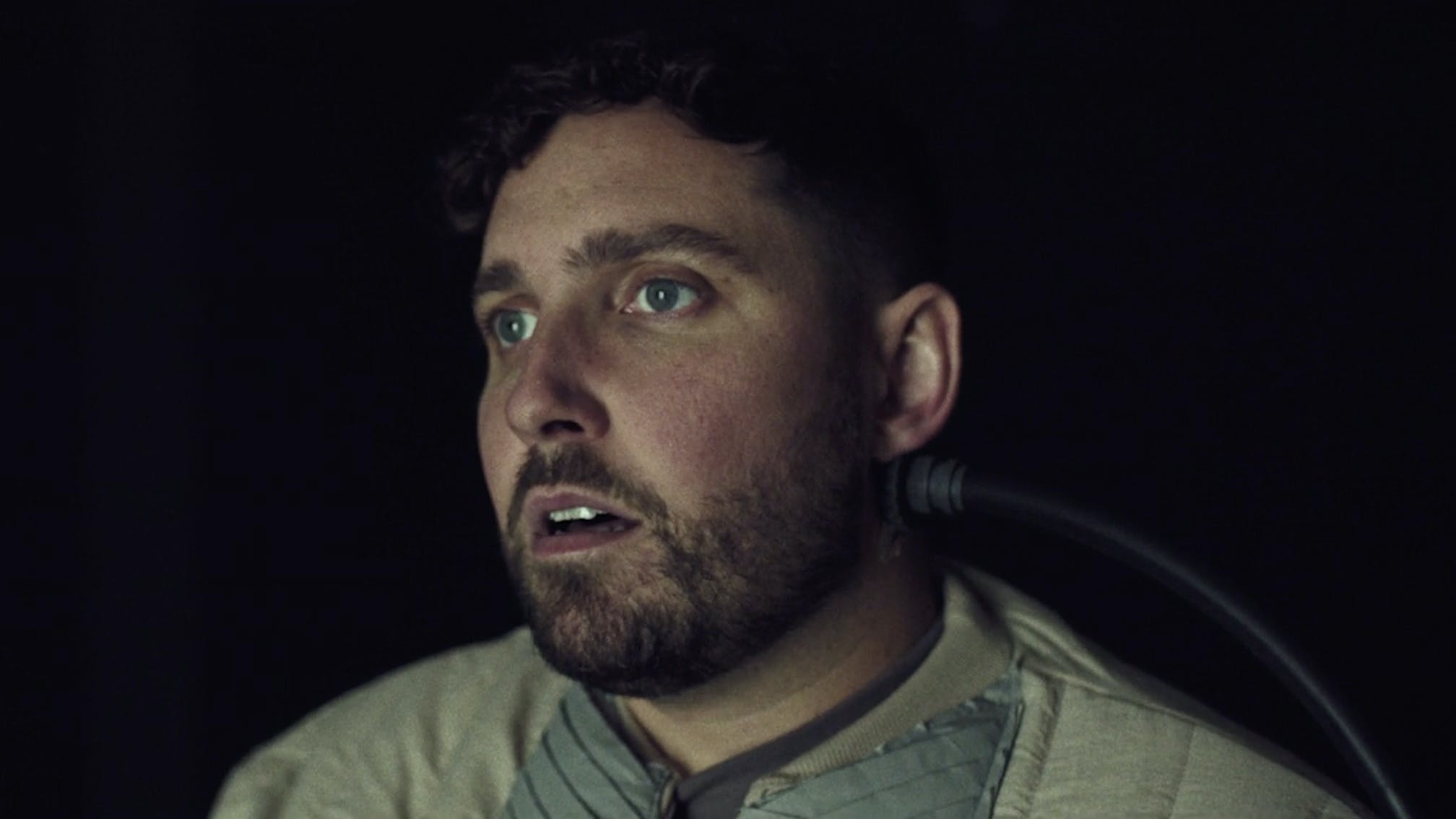 As You Me At Six gear up to launch new album SUCKAPUNCH in 2021, the Surrey rockers have just unveiled the record's bold, beat-tastic new single of the same name – along with an epic sci-fi-themed video.

“SUCKAPUNCH is about reclaiming your own consciousness when you’ve lost it along the way,” says frontman Josh Franceschi. “[The lyric] ‘Rise from the wreckage that you left behind’ is really something that we’ve collectively experienced as a band. It’s a universal statement for recovering from a difficult time when you’ve been left behind.”

Read this: You Me At Six’s Josh Franceschi: Climate change, veganism, and getting heavy again

You Me At Six's new record is due out on January 15 via Underdog / AWAL, with Josh previously explaining of LP number seven: “We have been in the pursuit of happiness for quite some time, both collectively and individually, only to discover that happiness is more than just a state of mind. We had to face our pain head on and carve it into something positive. Our seventh studio album is the result of us finding peace and acceptance of what’s been and gone.”

Watch the video for SUCKAPUNCH below: