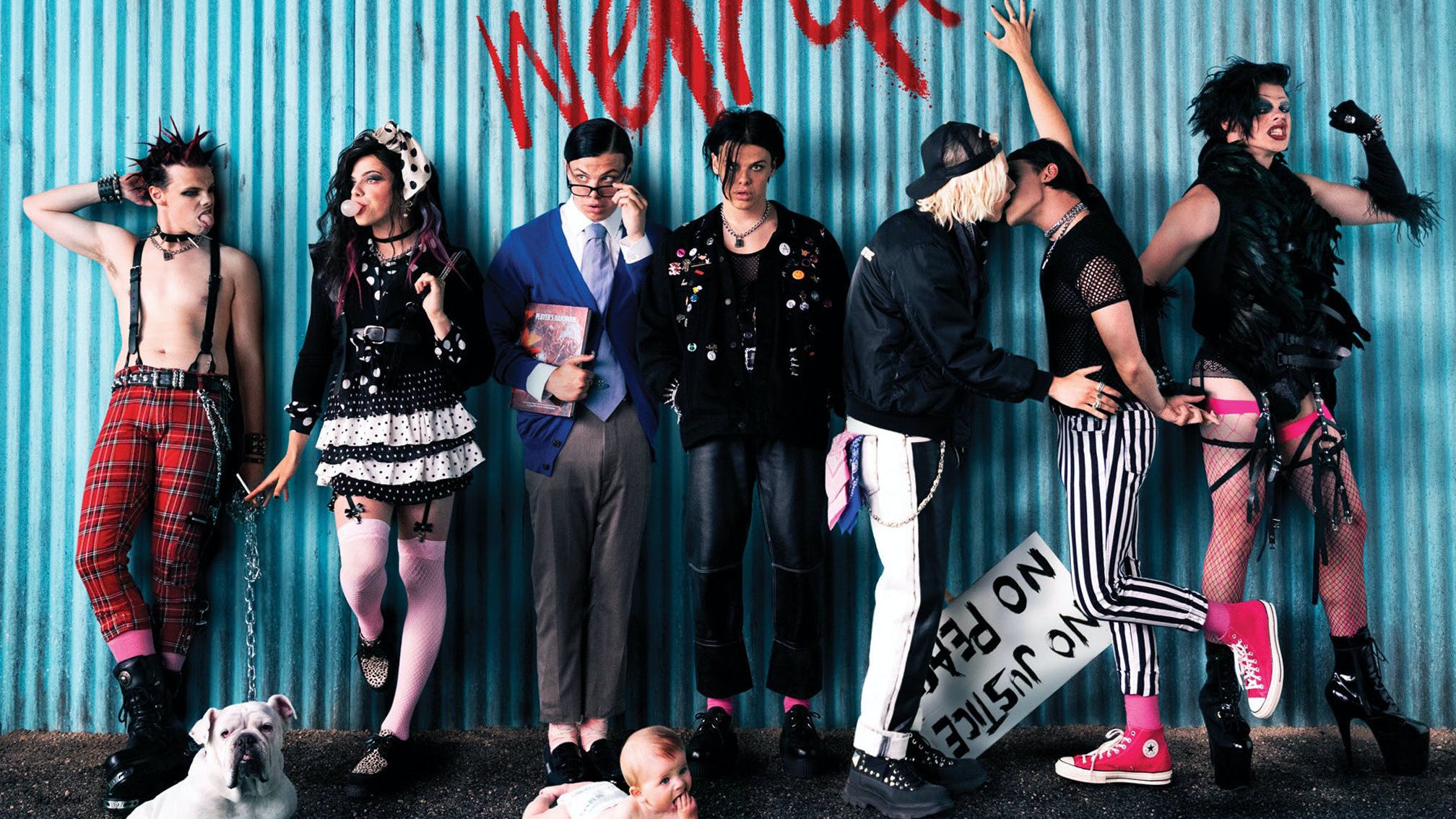 After teasing yesterday that his next era was upon us, YUNGBLUD has now announced details of his upcoming second album Weird!.

To coincide with the news, Dom has also unveiled the seventh track on the record, God Save Me, But Don’t Drown Me Out. Check that out below, and pre-order Weird! – which is due out on November 13 – here.

Speaking to Kerrang! in May about what is now the title-track of Weird!, YUNGBLUD revealed of album number two: “The truth is, I’m not angry anymore. [Debut album] 21st Century Liability was so fucking angry, but that’s not who I am now. And that’s not to say that the new album is me going soft, because there are some fucking ragers and songs for the moshers on there, but this is going to be a record of optimism. How can I be angry when I now exist alongside this community of people where my insecurities, which I once considered to be a handicap, are now celebrated? This community was built by a bunch of outsiders, but I don’t feel like an outsider anymore because of how I’ve been welcomed by all these people. How the fuck can I be angry at that?”

Listen to God Save Me, But Don’t Drown Me Out below:

The full tracklist for Weird! is as follows:

Catch YUNGBLUD live at the following dates next year:

YUNGBLUD played to a packed-out John Peel Stage at Glasto over the weekend, calling the whole thing “a dream come true”.

YUNGBLUD details the latest instalment of his rebellious comic series, which “grapples with the idea of self-acceptance, belonging, and finding peace with your own insecurities”.