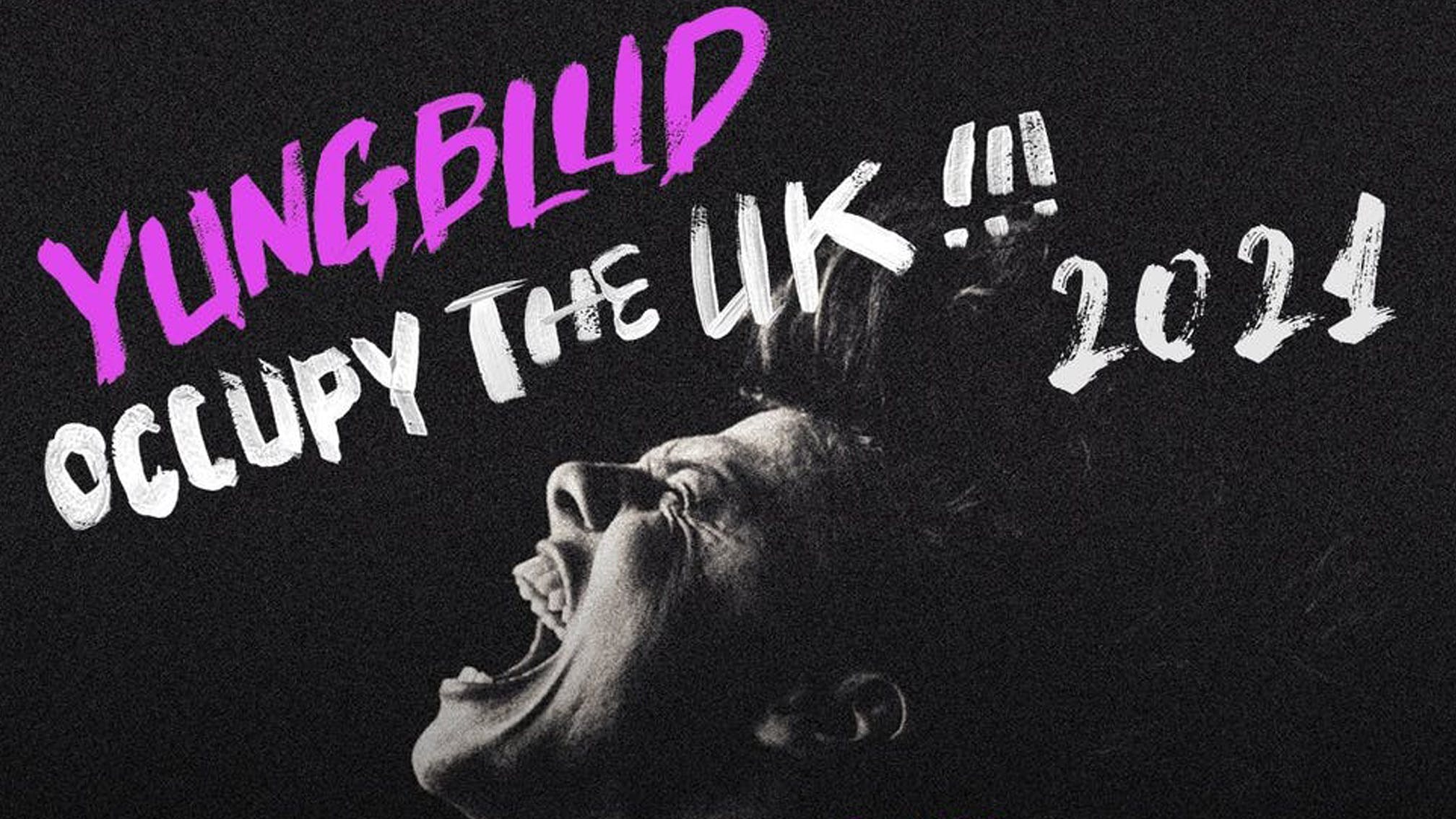 YUNGBLUD has announced that his huge Occupy The UK tour next month – which included a whopping five-night stint at the O2 Forum Kentish Town in London – has been pushed back, with rescheduled dates hopefully on the way.

In a video announcing the news, YUNGBLUD – real name Dom Harrison – says: "As some of you have guessed, the Occupy The UK tour is going to be rescheduled because of the state of the world right now."

He continues: "Hold on to your tickets, this is something to look forward to. I am feeling so down that I can’t be with you all now, but I’m looking forward to when we can be together, it is gonna be absolutely mental.

"Hold that energy, let it rattle like a pan and when we’re together that lid is just gonna blow off."

As it stands, YUNGBLUD's massive Life On Mars run in the UK and Europe – which kicks off in September in Bournemouth, and finishes up in Dublin in November, is still going ahead.

Read this: YUNGBLUDis the weirdo this generation needs

In happier and more concrete news, Dom announced last month that he's been very productive with regards to new music throughout the pandemic.

"I’m in the studio," he said. "We’ve been locked down here. I’ve been so mad-creative! I’ve literally nearly got another album done, which is just fucking mental. I can’t wait for you to see."