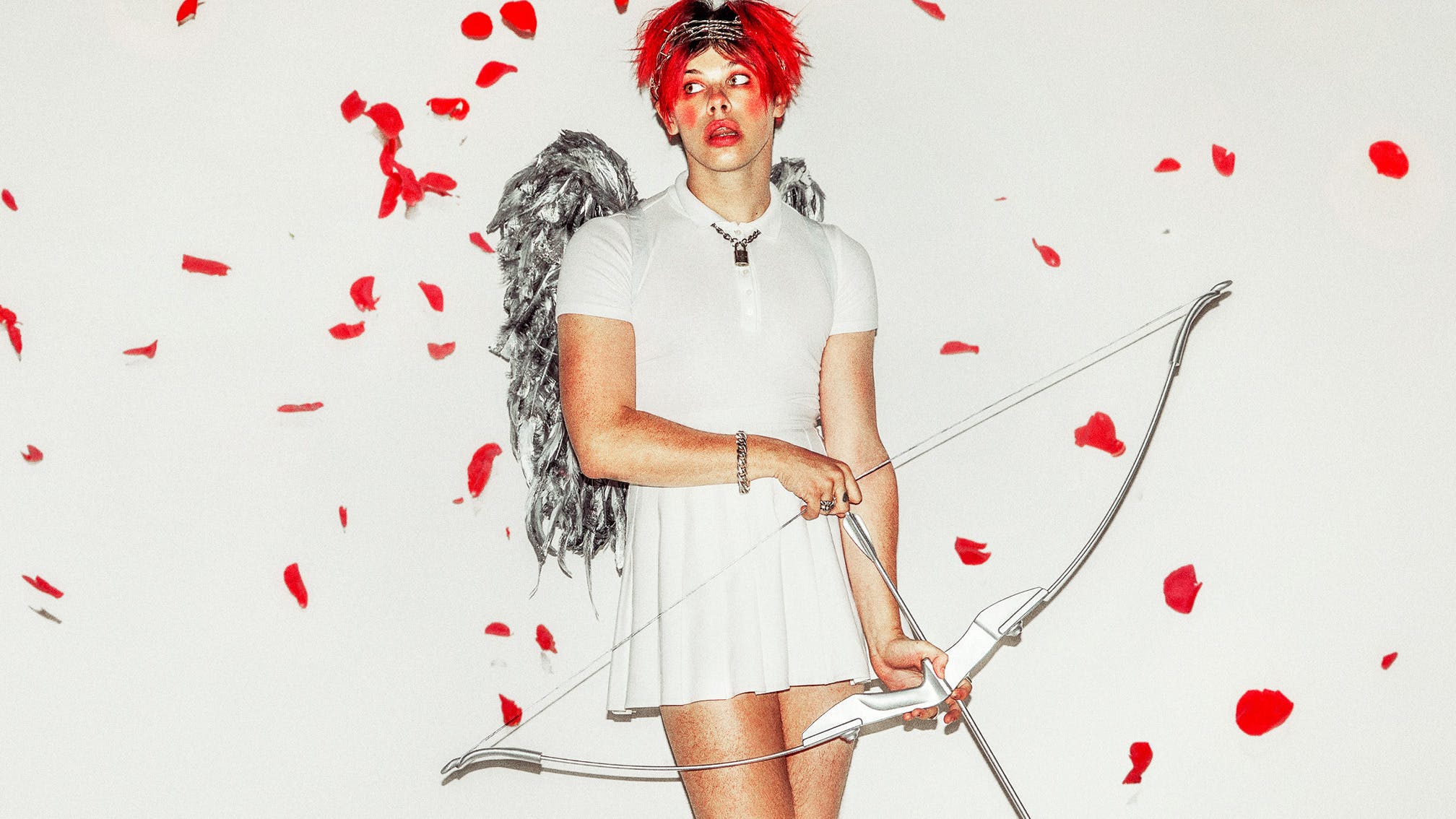 We're barely a month on from the release of his second album Weird!, but YUNGBLUD has revealed that he's already almost finished a whole new record.

“I’m in the studio,” he said. “We’ve been locked down here. I’ve been so mad-creative! I’ve literally nearly got another album done, which is just fucking mental. I can’t wait for you to see.”

YUNGBLUD says the Nirvana-esque fleabag is about "being fucking gutted about people judging me and trying to tear me down".

See Bring Me The Horizon frontman Oli Sykes join YUNGBLUD onstage in London to tear through the pair's 2020 collab, Obey.