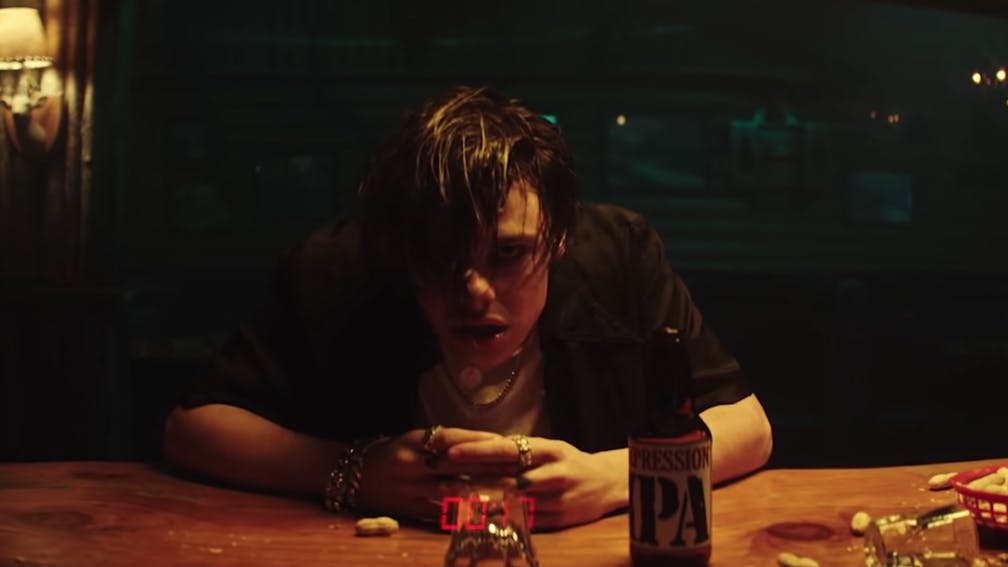 Doncaster alt-rock whippersnapper YUNGBLUDhas delayed the release of his new EP by a week.

The 22-year-old, who released his debut album, 21st Century Liability, last year, had announced that new EP Underrated Youth was coming out on October 11, but YUNGBLUD has decided to push it back a week in order to tweak one of the tracks.

In an Instagram video posted last night (October 1), YUNGBLUD told his fans: “So I was in the studio last night listening to the EP, and it occurred to me that one of the songs isn’t quite right yet. And I’ve got a bit of a favour to ask you. I just want to keep it real with you guys, and I just wanna ask if I can have one more week on the EP.”

He said that he wants to take the extra time to make the EP to be “absolutely perfect” and apologised to fans, but also said that to make up for it he is going to be releasing something “mental” next week.

“It’s going to be crazy,” he said in the video. “I love you all, man, and I can’t wait for you to hear this music. I think it’s the best yet.” He hasn’t hinted at what the ‘mental’ release will be, but we’re definitely intrigued.

The artist - who collaborated with Halsey and blink 182's Travis Barker have teamed up for a new single, 11 Minutes – is currently on tour in the U.S. but will hit the road again in the UK and Ireland next month. The dates are as follows:

Ahead of the release of his third album this Friday, YUNGBLUD shares new song Tissues – which features a Robert Smith-approved sample of The Cure’s Close To Me.