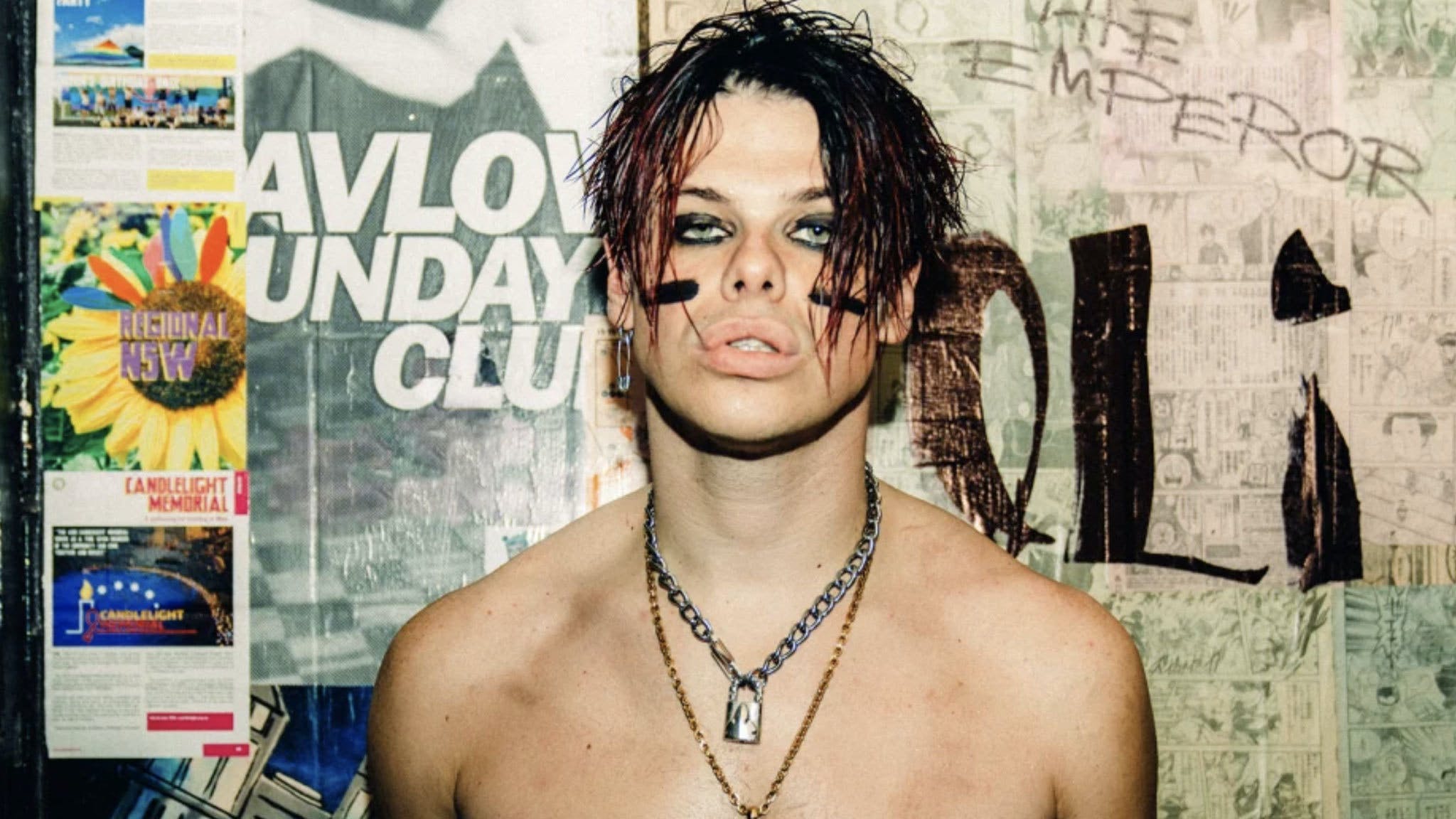 YUNGBLUD has just dropped another brand-new single, The Emperor.

Ahead of the release of his upcoming self-titled album, the musician has teamed up with ESPN’s college football season as The Emperor becomes this year’s official anthem.

“It’s a massive honour to have my song The Emperor chosen as the anthem for ESPN’s college football season,” says YUNGBLUD. “I wrote this song when I was 17, it was just an outburst of unfiltered energy that I knew would have its moment one day. I played it live for years but never found the right time to release it until now. College football is such a massive part of American culture and all I ever want to do is bring energy to people, so I can’t wait for the song to bring that energy to the fans and the players at the games all season.”

Stream The Emperor below:

And hear it in the ESPN trailer:

YUNGBLUD – the album – is released September 2 via Locomotion / Polydor.

Read this: Hot Milk’s track-by-track guide to The King And Queen Of Gasoline