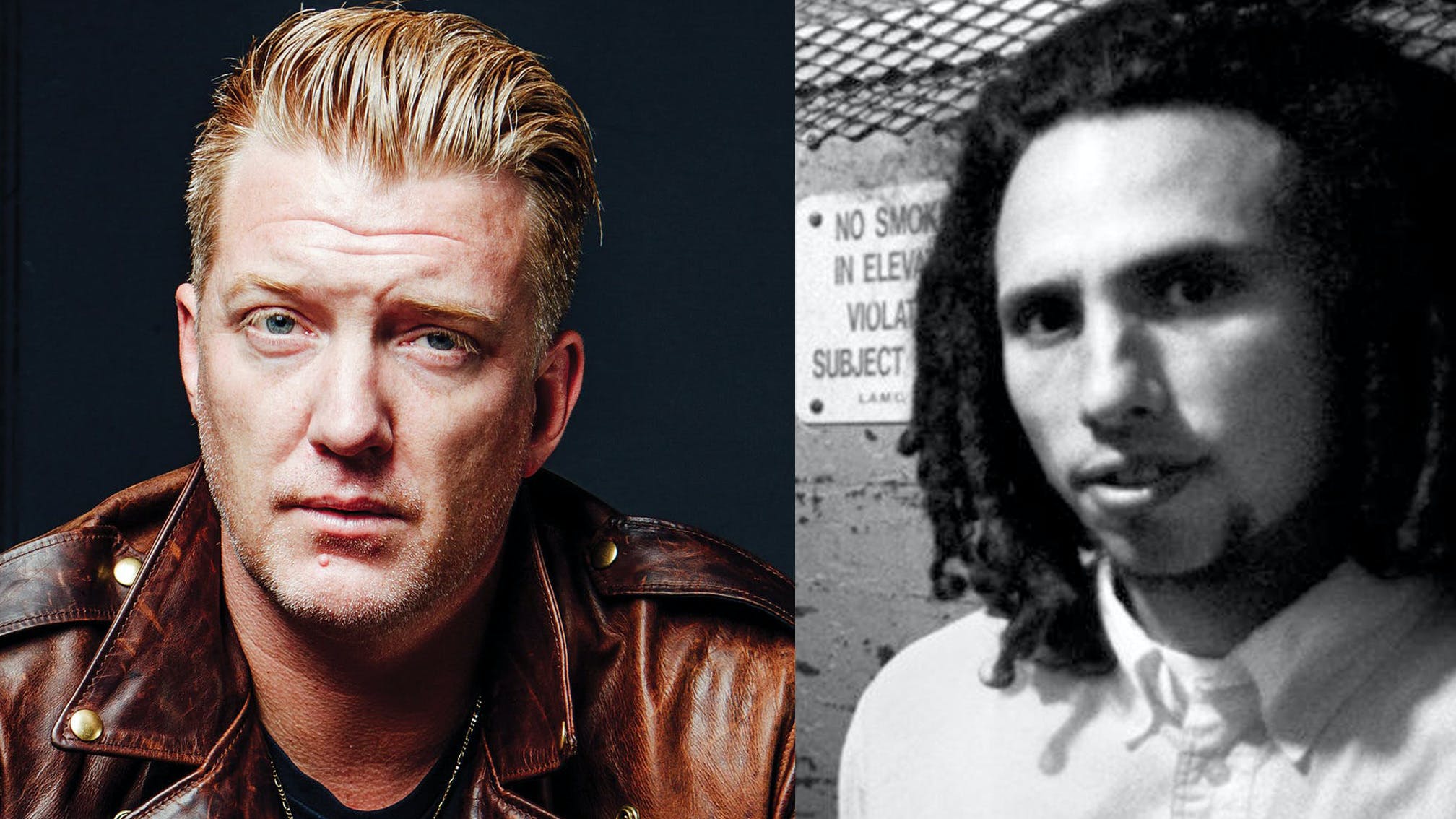 Run The Jewels have given an incredibly exciting update regarding their upcoming Holy CalamaVote stream with Adult Swim and Ben & Jerry's: they are going to be joined by some very special guests.

Killer Mike and El-P's voter registration concert stream is now going to be MCd by comedian and actor Eric Andre, while gospel singer/civil rights activist Mavis Staples, Rage Against The Machine's Zack de la Rocha and Queens Of The Stone Age's Josh Homme will all make guest appearances during the set.

Of course, all three guest performers appear on Run The Jewels' phenomenal 2020 record RTJ4 – which the duo will be performing in full on the night. The Rage frontman lends his vocals (alongside Pharrell Williams) to JU$T, while Josh and Mavis appear on Pulling The Pin.

“We’re proud to be a part of this initiative to encourage and enable voting and can’t wait to finally perform our album RTJ4,” Run The Jewels say. “This will be fun.” As well as the full run-through of RTJ4, the Holy CalamaVote stream (which you can watch live at 5am in the UK) will encourage donations to the American Civil Liberties Union (ACLU).