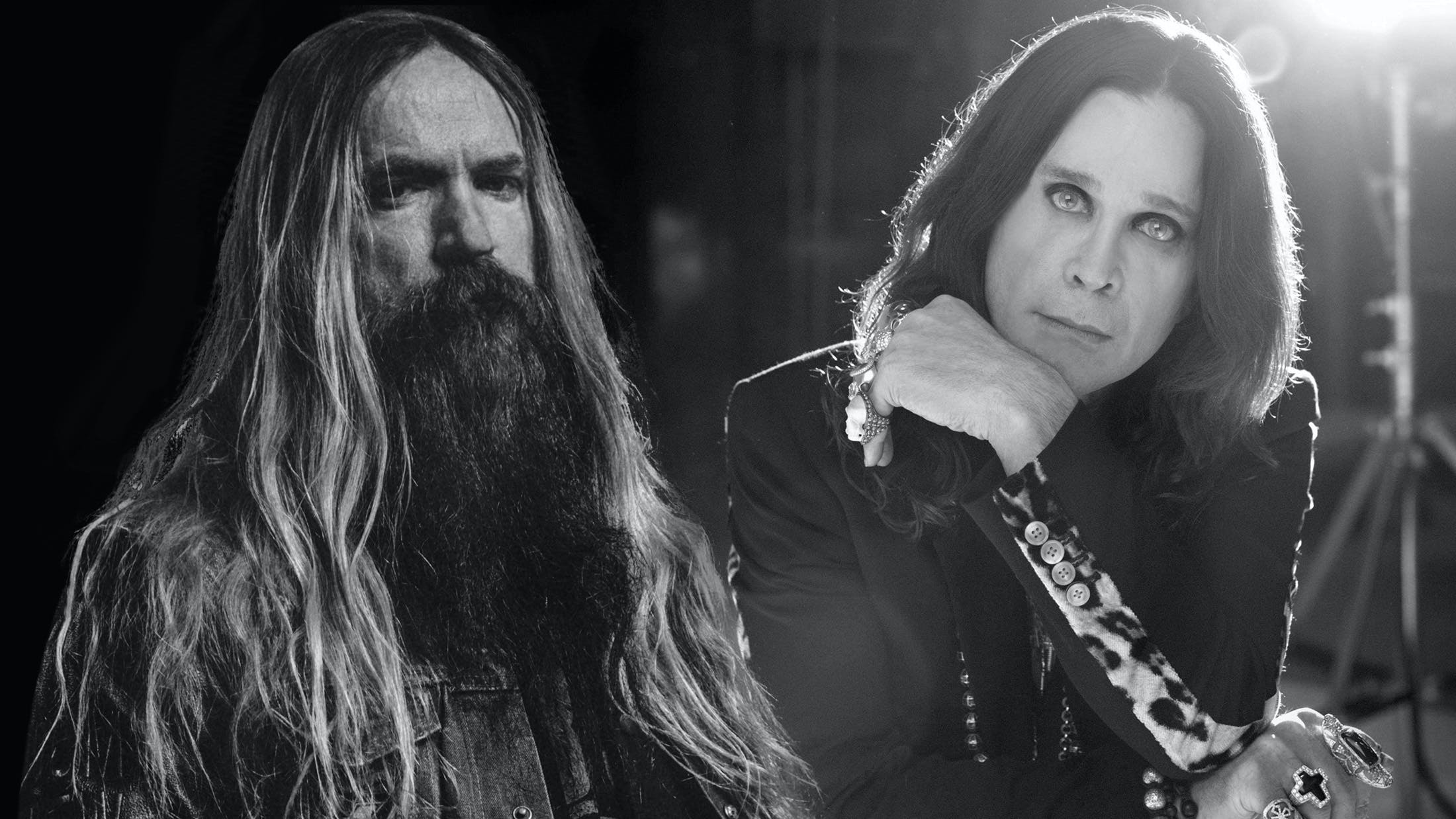 Longstanding Ozzy Osbourne guitarist Zakk Wylde has given Kerrang! an update on how The Prince Of Darkness is doing. Ozzy recently had to postpone all his 2019 touring commitments due to aggravating an existing injury, dislodging metal rods that were inserted in his body following a motorbike accident.

“I texted Ozzy last night, just to check in on him," Zakk tells Kerrang!. "He was taking the piss out of himself like he always does! I’ve always said it was a miracle we ever got any work done anyway because we’d always be on the floor crying and laughing with him.

"He’d injured himself [at home] this time, but like he’s done in the past, he’s been telling everyone, ‘Just glue me back together and get me going again!’ He’s got a very special kind of fortitude that’s bigger than King Kong and Godzilla combined… seriously, he’s hard as nails, man!"

Since originally joining the Ozzy Osbourne band back in 1987, Zakk's bond with Oz has grown into something more resembling a family member.

“And he’s like a father to me, without a doubt," Zakk continues. "When I first joined the band he told me, ‘Be the best of yourself that you can be – don’t hold back and just go for it, wherever you want!’ He’s always given me so much freedom with the music. So he’s doing better and is on the mend right now. Once he gets his power-lifting strength back up to that world-class level, we’ll be heading back out on the road. So we’re looking at 2020 and off we go again...”

“Sharon said she passed it on to Ozzy and he was very thankful that I’d been thinking of him and was wishing him better," said Geezer. "I really hope he starts feeling better soon… I think the fact we’re all still alive, just about, is pretty impressive!"

The new North American tour dates have already been announced, with the UK/European leg due to be revealed soon. Judas Priest have already stated they'll be joining Ozzy in Europe next year.