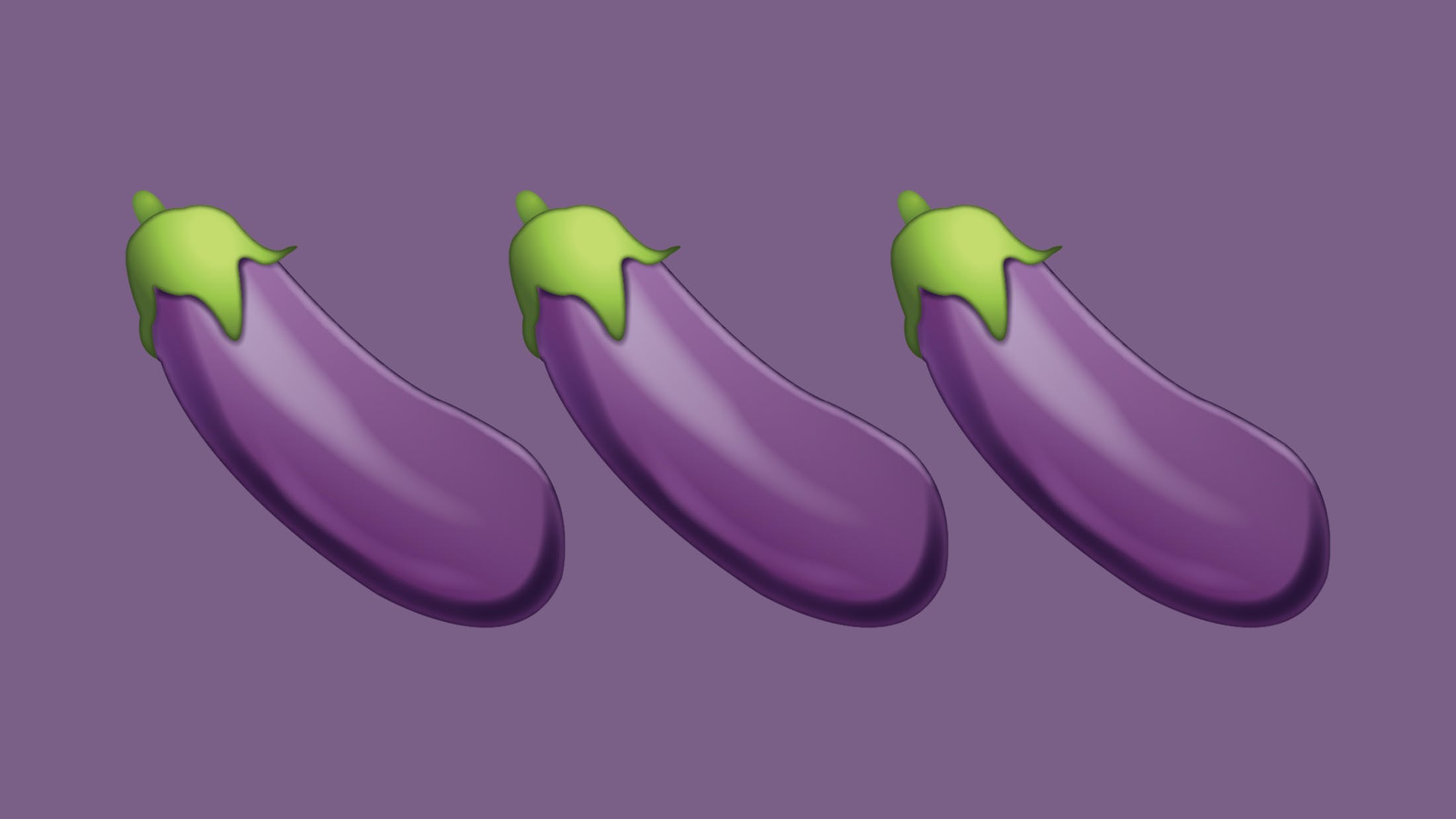 Countless rock songs have been and will continue to be written about sex. It’s a primal drive after all and rock, punk and metal tend to be very primal musical forms. While there are plenty of songs about sex, however, far few contain the actual sounds of it. There are numerous examples in other genres – going back to Serge Gainsbourg’s steamy duet Je T'aime… Moi Non Plus with Jane Birkin, through Donna Summer’s disco classic Love To Love You Baby, to a host of modern dance and hip-hop tracks.

For rock music you have to dig a little deeper to find the dirt, though. We’re not talking about suggestive or sexualised singing here, like Led Zeppelin’s Robert Plant squeezing his lemon, or even Gerard Way’s moaning fit on Destroya. Rather we’re talking about the deed itself – either real, simulated or sampled.

Here, then, are our dirty dozen of rock songs featuring people having (or pretending to have) sex.

Those moans on Appetite For Destruction's closing track? They're all real. The story goes that Steven Adler's girlfriend Adriana Smith was looking for a bit of payback as the drummer had been cheating on her. When Guns N' Roses vocalist Axl Rose suggested they get together and record their liaison, she agreed and the results are still there for posterity. “It wasn’t really romantic, passionate or hot. It was kinda contrived, but they got some good stuff out of it," she told the Sunday Mirror in 2016.

Sexist or satirical? Hopefully the latter, but even with the benefit of the doubt it’s a fine line with ‘slut-shaming’ lyrics like, ‘You say you got a boyfriend (Slip it in) / But you're hinting at my friends (Slip it in) / And everybody else's friend (Slip it in) / You're not loose, you're wide open.’ It’s hardly Black Flag’s finest hour, especially when you mix in the simulated sex sounds and a low-budget video featuring a classroom of schoolgirls singing along to the ‘Slip it in’ refrain.

#1 Crush was initially a Garbage B-side, but a remixed version was included on the soundtrack to the ’90s Romeo + Juliet movie featuring Leonardo DiCaprio and Claire Danes. This version features sexual moaning half-buried in the mix. This moaning is reportedly courtesy of Madonna – remixer Nellee Hooper produced the pop icon’s Bedtime Story single, which features some very similar sounds. Incidentally, Shirley Manson has said the song is about the obsessive, stalker-ish side of love and “somebody who wasn't quite right”.

Queen’s version was overtly sexual and featured some breathy moans from Freddie Mercury, but Nine Inch Nails' Trent Reznor made it dirtier and darker, with extensive sex samples and dialogue lifted from ’60s horror film The Cabinet of Caligari. Perhaps fittingly, the cover first emerged as the B-side to the single Sin.

Type O Negative’s goth-metal classic Bloody Kisses was ushered in by an intro track that did exactly what it would have promised on the packaging, at least if it wasn’t supplied in anonymous plain wrapping. The industrial squeaks and clangs of some sort of industrialised machine are accompanied by orgasmic gasps and moans.

Where Mike Patton goes for it with all the glee of a psychedelic sexploitation flick, prog-metal maestro Mike Portnoy has a classier ‘integral to the plot’ approach to incorporating sex sounds. Metropolis Pt. 2: Scenes From A Memory was Dream Theater’s first concept album, and the sexy groans are slotted tastefully into the story (cropping up at around 7:50 of the 13-minute epic if you’re interested in tracking them down).