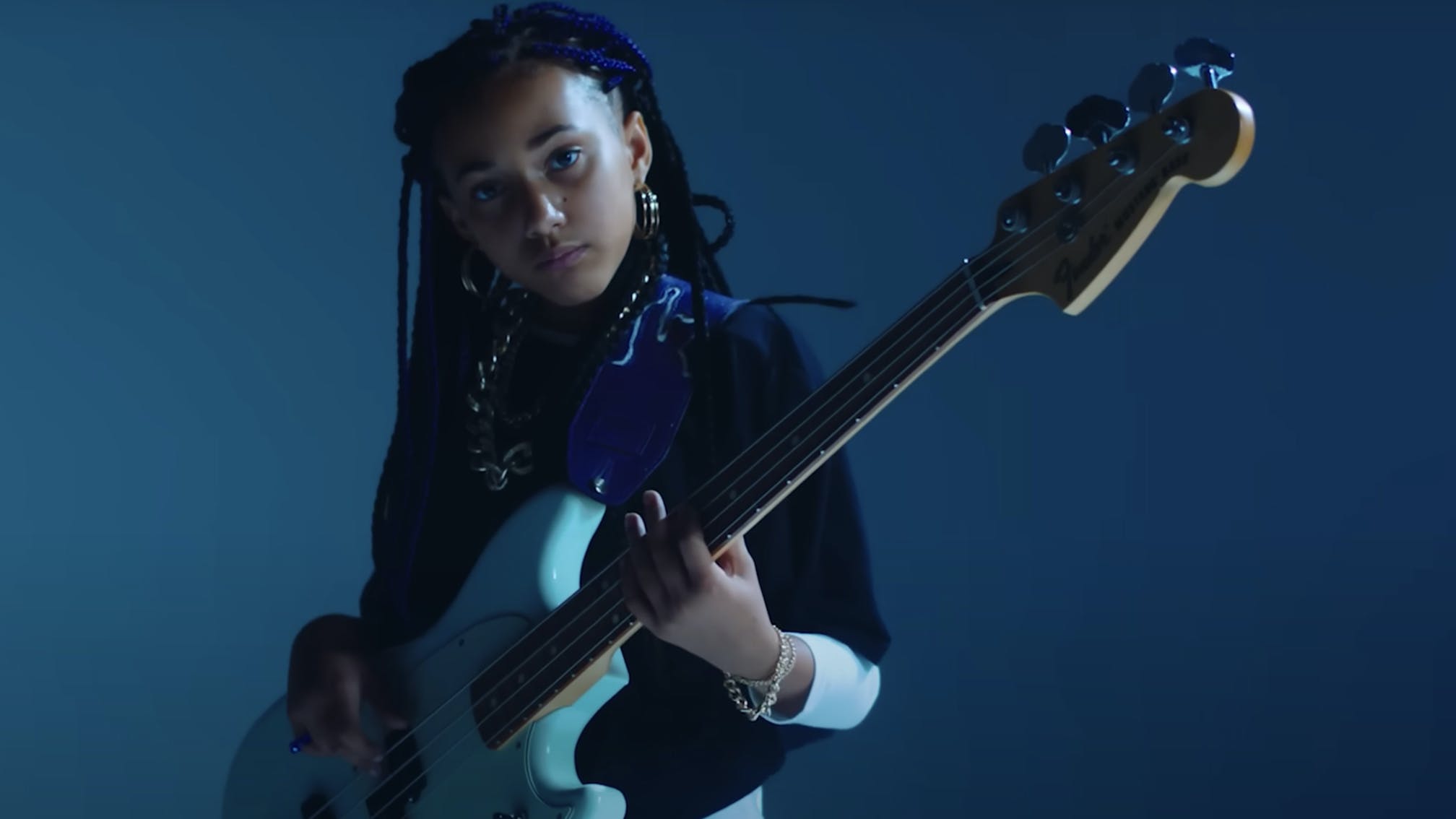 It’s been a busy time for the internet’s favourite musical sensation, Nandi Bushell. After wowing Wembley Stadium by performing Learn To Fly with Foo Fighters at the band’s incredible Taylor Hawkins tribute show last month, the 12-year-old has now unveiled her debut single, The Shadows.

Written and performed entirely by Nandi, the musician reveals that the meaningful track is for her father and people struggling with mental health issues. “Early in 2022 my dad fell into a depression as his autoimmune disease worsened,” Nandi explains of the inspiration behind The Shadows. “It was a difficult time for our family. I wanted to help cheer my dad up by writing a song for him. He would describe his feelings to me and I would put them into lyrics letting him know, I would be there for him.”

Happily, she adds, “My dad is now doing much better, he is on medication that is helping with his autoimmune disease and has recovered from his depression.

“If you are suffering from mental health issues, please reach out for help. If you know of any good charities, groups or organisation in your area please share them in the comments for others. YOU ARE LOVED. THERE IS HOPE.”