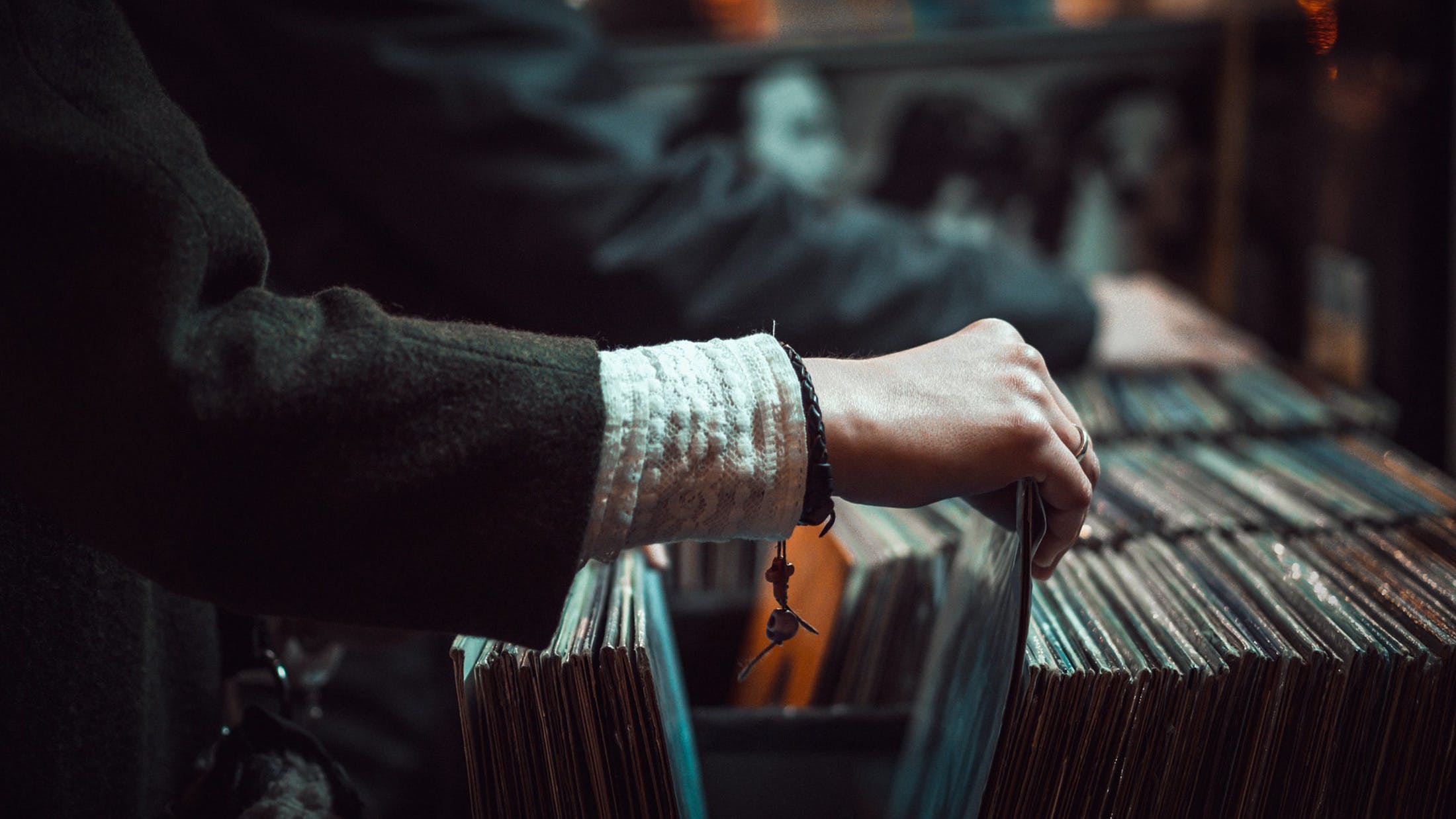 Unlike previous years where Record Store Day has taken place on one day in April, circumstances have meant that this year's celebration of indie stores has not only been moved but split across three months! Across August to October, there will be three different RSD drops, each one including different releases across a variety of genres and snazzy splatter variants.

The first drop takes place tomorrow – August 29 – and sees some of Kerrang!'s favourite bands releasing some truly unique records. Biffy Clyro will release a special 7" in memory of Frightened Rabbit's Scott Hutchison, with all proceeds going to a mental health charity set up in his name. Elsewhere Motörhead are re-releasing Ace Of Spades on a shaped vinyl for the very first time, Iggy Pop has unveiled a three-vinyl splatter set and Refused's outrageous BBC Maida Vale session is coming to clear vinyl.

READ THIS: The best Record Store Day releases of all time

Below we've picked out the 16 best releases for rock and metal fans in the August RSD drop. To find your nearest participating store, check the Record Store Day store finder.

The next drops take place on September 26 and October 24.

READ THIS: 15 of the best albums to listen to on headphones