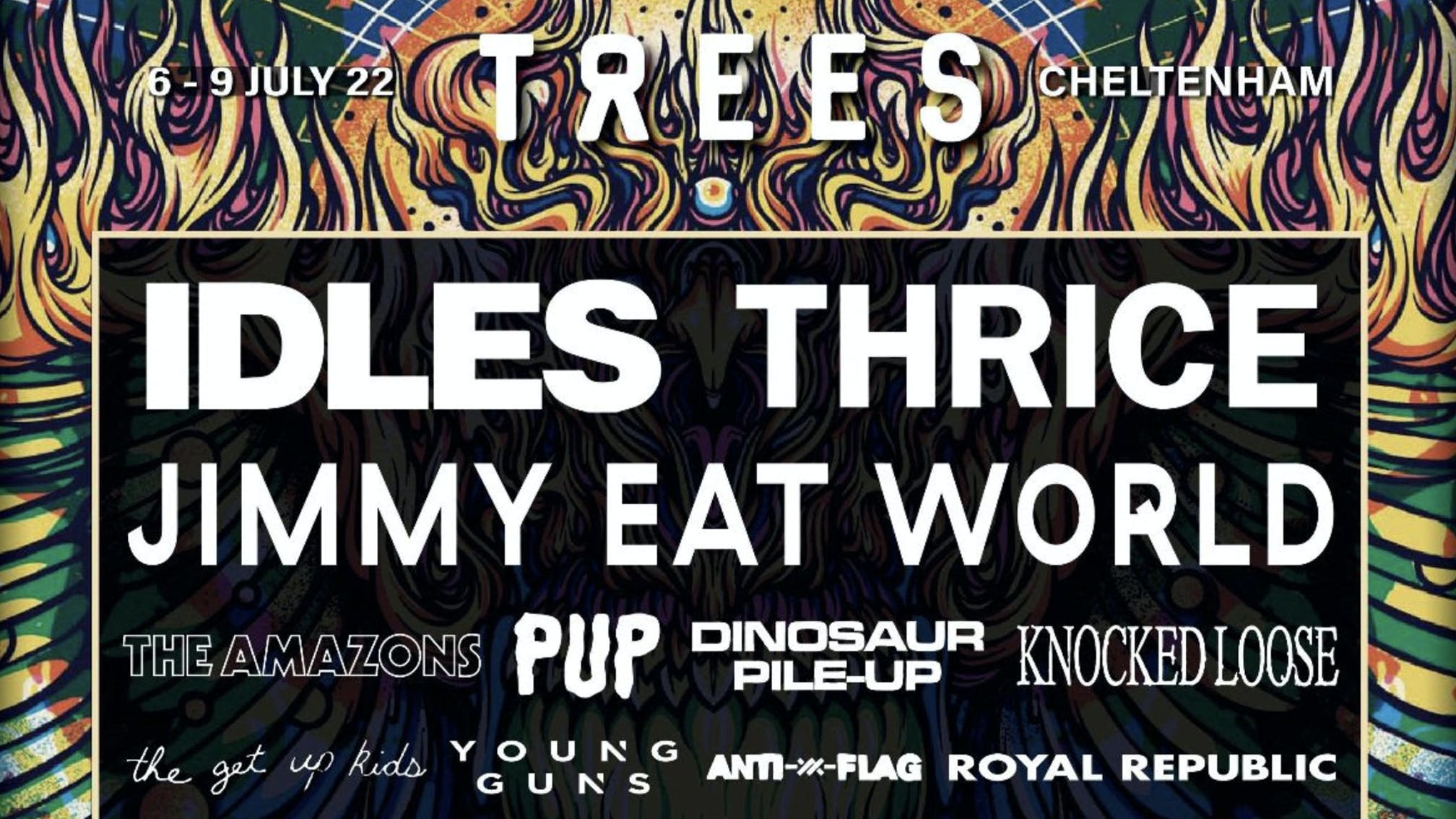 With 2000trees facing another postponement in 2021, the festival is making sure it'll be back with a huge bang next year, announcing new headliners IDLES plus many other fantastic bands.

The Bristol punks will headline the Saturday night of the festival (joining already-announced headliners Jimmy Eat World and Thrice), with the band's Mark Bowen enthusing: "2000trees were one of the first festivals to book us way back in 2015 before we even had an album out, they always support new music and bring something fresh to their audiences, giving opportunities for artists to reach their audience. To give us the opportunity to return as headliners, as a bigger, better and more gnarlier beast is an absolute privilege."

"If anyone wanted proof that 2000trees 2022 is going to be the biggest and best yet then look no further than our Saturday headliners IDLES," adds festival booker James Scarlett. "They played on the Neu Stage back in 2016 so it’s pretty mad that a few years later they’ve grown big enough to headline the 2000trees main stage! It makes me very happy to see such a success story from an independent UK band.

"Also a quick word to the wise… more so than ever before, 2000trees is very likely to sell out very quickly this year. So if you want to come and party like it’s 2019 I’d suggest getting your ticket ASAP today! See you all in a field soon."

Read this: Now Hear This: Alex Baker on the best new rock, ambient and electro-punk