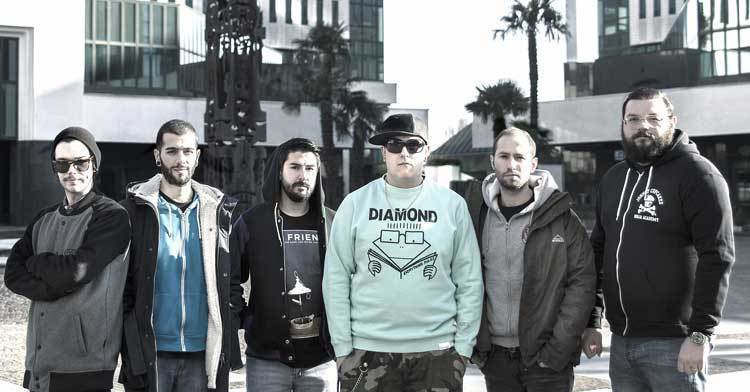 Remember when the pop-punks released a genius parody video of Bring Me the Horizon'sDrown? Well, the Italian mob are streaming the supreme edition of their EP Turn On The Light, which features three brand new tracks as well as that cover. Nice! Check out the stream below and let us know what you think in the comments…

“I must say that we did not expect to release supremer version, but we took advantage of the opportunity and we are really happy with the result.We managed to provide our old single Fingers Crossed a home, and we have written and recorded 3 new songs.
I want to emphasize that we are particularly attached to the new songs for different reasons and that unlike what usually happens,
there are no leftover tracks from previous works, only new material written for this occasion.We look forward now to leave for our first Japanese tour before locking ourselves back in the studio to work on the next album,” says the band.

The album is due out on November 27, but you can pre-order it as this link: http://4ng.bigcartel.com/