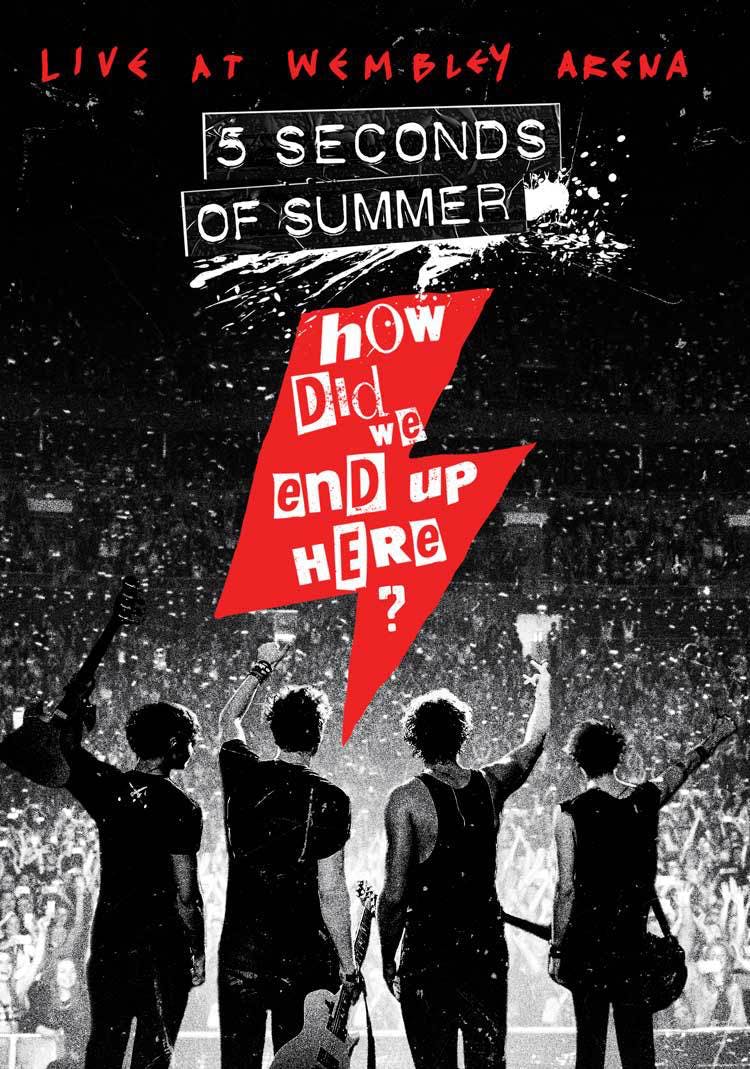 5 Seconds Of Summer have announced a brand-new live DVD, How Did We End Up Here?.

The Aussie pop-rockers hit London’s SSE Arena, Wembley, earlier in the year for three epic headline shows, and they filmed the gig for a new release, which is set to document their rise as a band, and hit shelves on November 23. There’s also going to be an exclusive screening of How Did We End Up Here? in Glasgow on November 5.

“I remember our third gig, it was to about 150 people we played a song called Gotta Get Out,” says bassist Calum Hood. “I remember writing it in my room! We got out on stage and played it and then I heard them sing it back and stopped and looked and the biggest smile came on my face, this is the best thing ever.”

Catch 5 Seconds Of Summer live in the UK next year:

Tickets are on sale now from the Kerrang! Ticket Store!