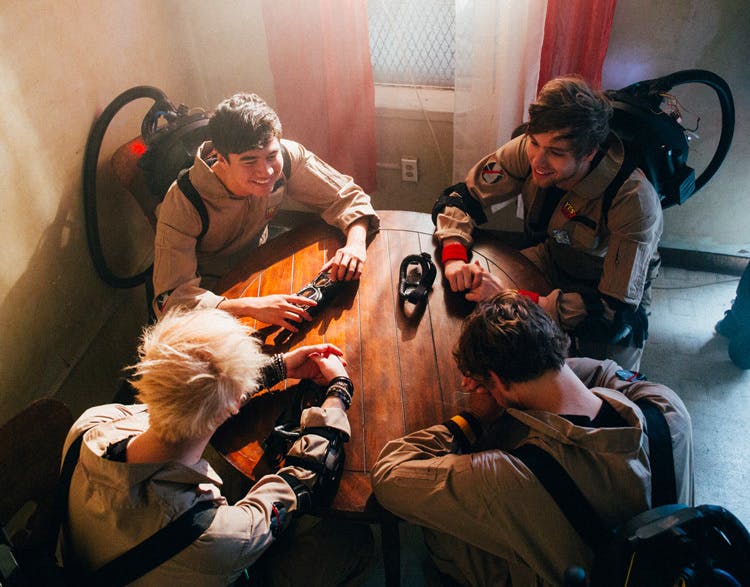 5 Seconds Of Summer have revealed a video for their Ghostbusters single!

After streaming the song last week, the pop-punks have now dropped a video for the single, Girls Talk Boys, which is taken from the Ghostbusters Original Motion Picture Soundtrack. Talking about the track, drummer Ashton Irwin said: “The song is just fantastic and it also fits in with where the band’s sound is going.  We are so excited for the fans to hear our new direction of music.”

The boys have released a right tearjerker of a new video with the help of their fans, check it out here and get your tissues at the ready…