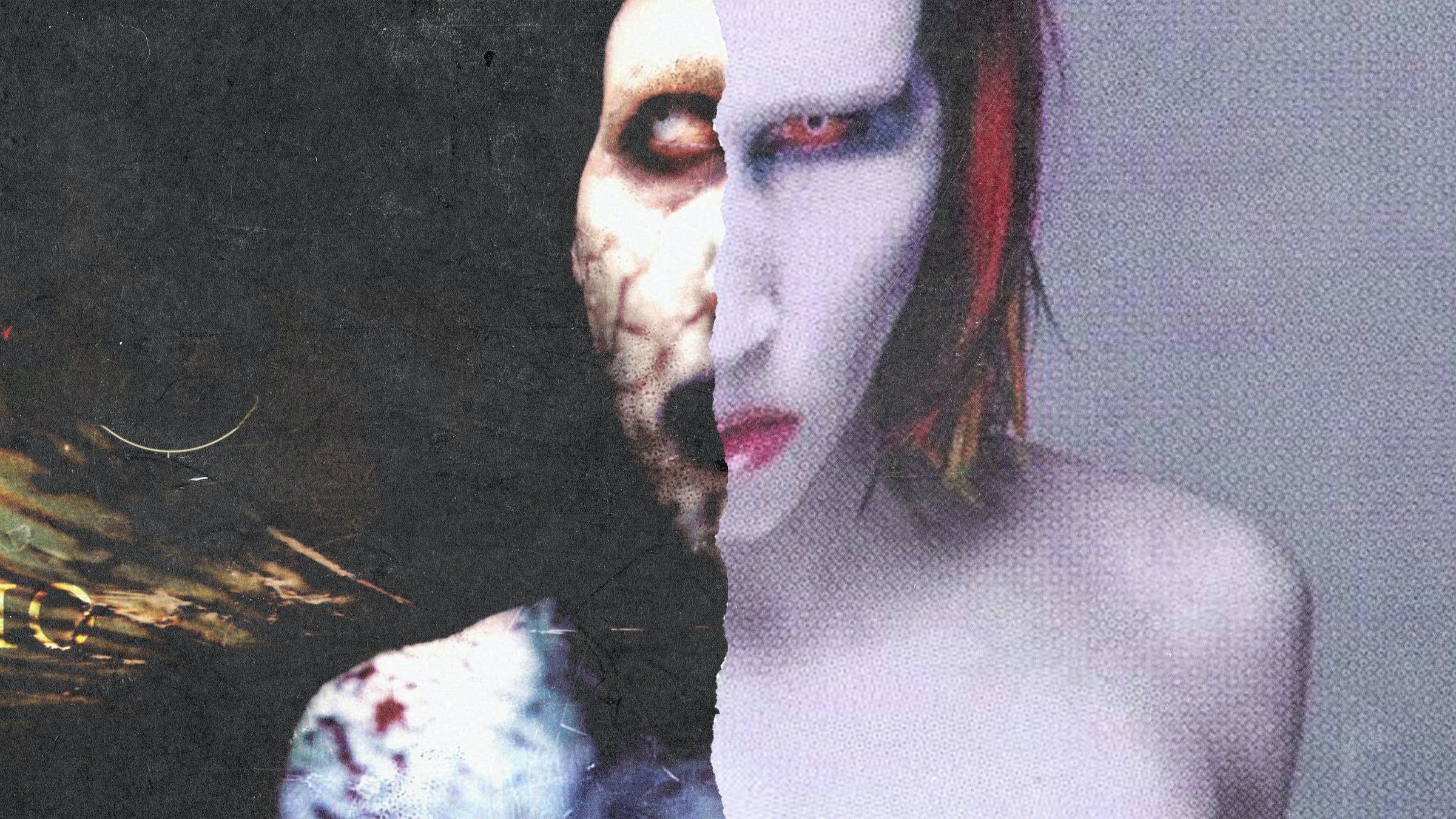 Any band can change their sound -- sonic progression comes with new influences, and anyway, who wants to write the same sophomoric metal album at 40 that was written at 17? But switching perspective is a very different thing. Doing so means one's outlook on the world -- and music, culture, and entertainment as a whole -- is fundamentally altered. Not every artist can do that and survive; those who do often find out more about themselves and their music than they bargained for.

Sometimes, a musician’s perspective changes over time. But some bands release a single album that gives fans a window into a fundamental perspective shift. Here are eight albums in which artists publicly changed their perspectives on the world:

Changes in faith are difficult, but they’re even harder when your career is built on it. Alabama’s Gideon made their name in the Christian metalcore scene, but the more they saw of the world, the more they realized they couldn’t stand by the things they'd been taught during their religious upbringings. This year’s Out Of Control is their first album as a secular band. “For this record, we were just like, ‘Man, we’re tired of being in this fence, we’re tired of being in this cage,’” said drummer Jake Smelley when the band spoke to us about their change in spirituality, “because this is what we’ve grown up with our whole lives. We just gotta be ourselves.”

Before 1998, Marilyn Manson was all about grit, looking and sounding -- and probably smelling -- like the artistic equivalent of water damage. But with his third studio album Mechanical Animals, the god of fuck not only reinvented his look and sound, he changed his entire demeanor, going from satanic latchkey kid to andogynous alien dug god. “I reinvent myself before I can get bored of myself,” Manson said around the time of the album's release. “Anyone who remains static is not only being unimaginative, but is being safe.”

Given how much frontman Al Jourgensen looks (and sounds) like a Mad Max villain, it’s easy to forget that Ministry were originally an electro-pop act. But the band’s earlier albums are much more akin to New Order and Thompson Twins than they are Slayer. It was with 1988’s The Land Of Rape And Honey that the band officially began adding heavy, scary guitars to their music and began focusing on the more horrific side of the carcass-strewn highway of life. Given that album’s name, it’s not hard to see why it was the turning point.

Ask a parent in the ’80s who they don’t want their kids to grow up to be, and W.A.S.P. frontman Blackie Lawless would almost definitely be at the top of their list. But with 2015’s Golgotha, the singer who once wrote songs like Animal (Fuck Like A Beast) announced he’d found Christ. Not only that, but in accordance with his newfound faith, he would no longer sing any of his lyrics that promoted violence or non-Christian behavior. Guess the band’s name stands for We Are Serious Protestants now?

Okay, so Kid Rock’s transition from slick ’80s Detroit rapper to trailer park-repping American badass is arguably the most visually hilarious one on this list. I mean, the hair alone… But the truth is that it’s perhaps the most mature and natural, too. Kid Rock didn’t one day decide that his persona needed to be altered, he became more entrenched in lowbrow culture as his track suit-clad rap star never rose, resulting in 1998’s Devil Without A Cause. It was only by letting go of one dream that Kid Rock could embrace another -- perhaps the most zen words ever uttered about this particular artist.

blink-182 finally realize what their age is

Had they wanted to, blink-182 could’ve easily remained professional goofballs. But with 2001’s Take Off Your Pants And Jacket, one could already feel the sophomoric dam straining on upbeat-but-heartfelt tracks like Anthem Part Two and Stay Together For The Kids. Then, with 2003’s self-titled album, the band decided to grow up fast. The result is a gutsy, artsy album experimenting the with hip-hop rhythms and the shadowy art-goth of peers AFI. Time makes grown-ups of us all.

Celtic Frost go glam – and then get even scarier

Black metal pioneers Celtic Frost have a distinction on this list: they changed their perspective… and then changed it back, but harder! With 1988’s Cold Lake, the band shifted from shadowy gothic thrash to smirking glam metal in an attempt to break through to new fans and make some money. When that backfired, resulting in the band’s rabid fanbase becoming disenfranchised, Celtic Frost put out one more lackluster album, then seemed to die off… until 2006’s Monotheist, where the band came back with a terrifying new brand of looming blackened sludge. To err is human, but to then make music that sounds like God being strangled is divine.

READ THIS: 14 of the most terrifying songs that aren't metal

For your average American metalhead, Texan groove masters Pantera are the epitome of tough, muscular heavy metal. But what many don’t know is that the band started off as glammed-out Van Halen clones, with Dimebag Darrell originally called Diamond Darrell. It wasn’t until Cowboys From Hell came out in 1990 that Pantera decided the world had enough songs about slinking through alleyways, and needed more about spitting Lone Star in the face of polite society. God, imagine if they hadn’t…