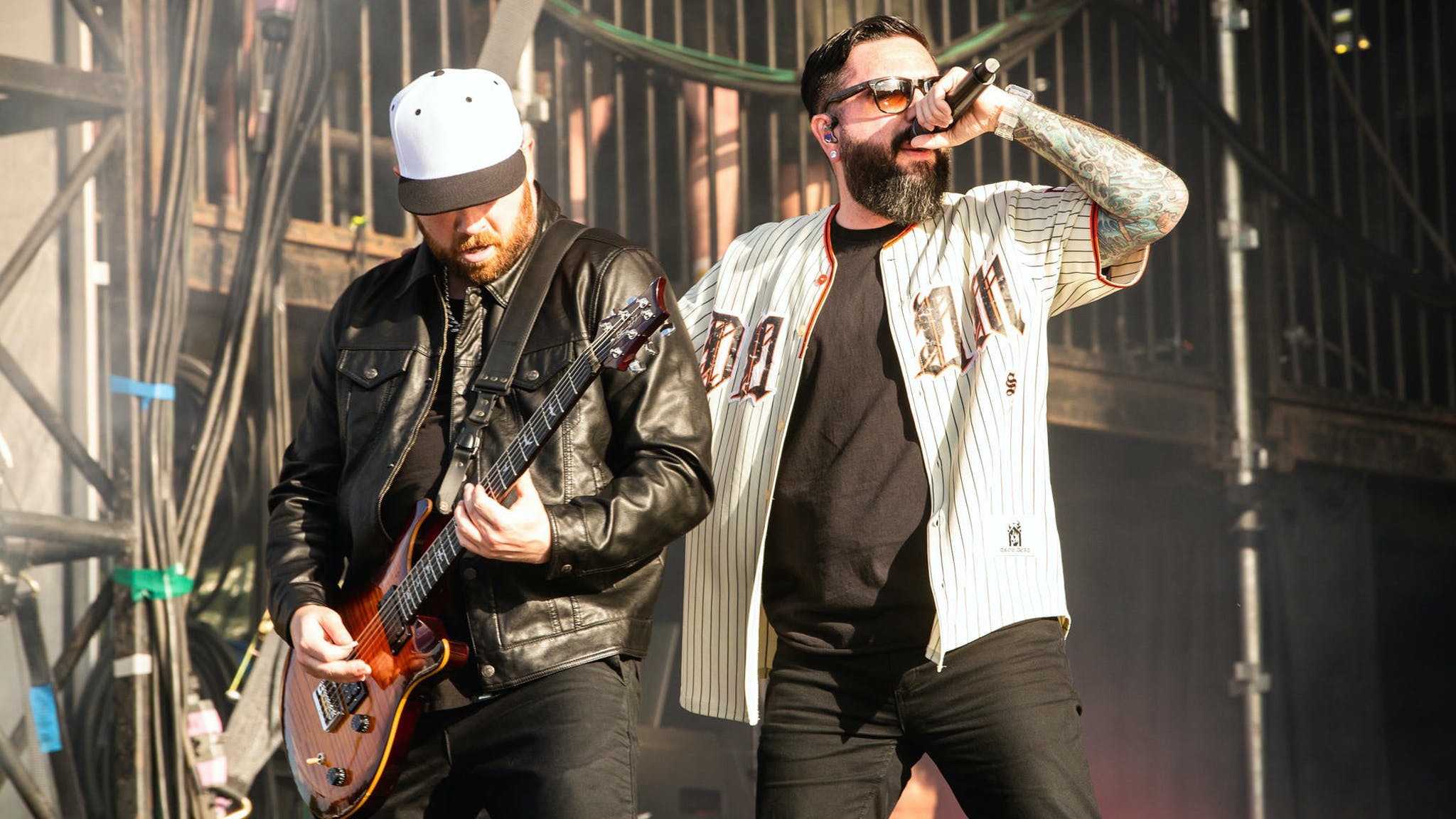 A Day To Remember have announced that they’ll be releasing a new single, Miracle, next week.

In a subtle, clever social media post, the band shared an interview in which guitarists Neil Westfall and Kevin Skaff were asked, “So what about some new music?” to which Kevin responded, “We’re always making music,” and then Neil chimed in: “It’ll honestly be a miracle if we put out a song, like, maybe within this next year.”

“It would definitely be a miracle,” agrees Kevin.

We see what you did there…

Then, the video cuts to a heavy-sounding snippet of what is presumably the song, and confirmation that new single Miracle is out on July 21.

Read this: A Day To Remember: Jeremy McKinnon’s track-by-track guide to You’re Welcome