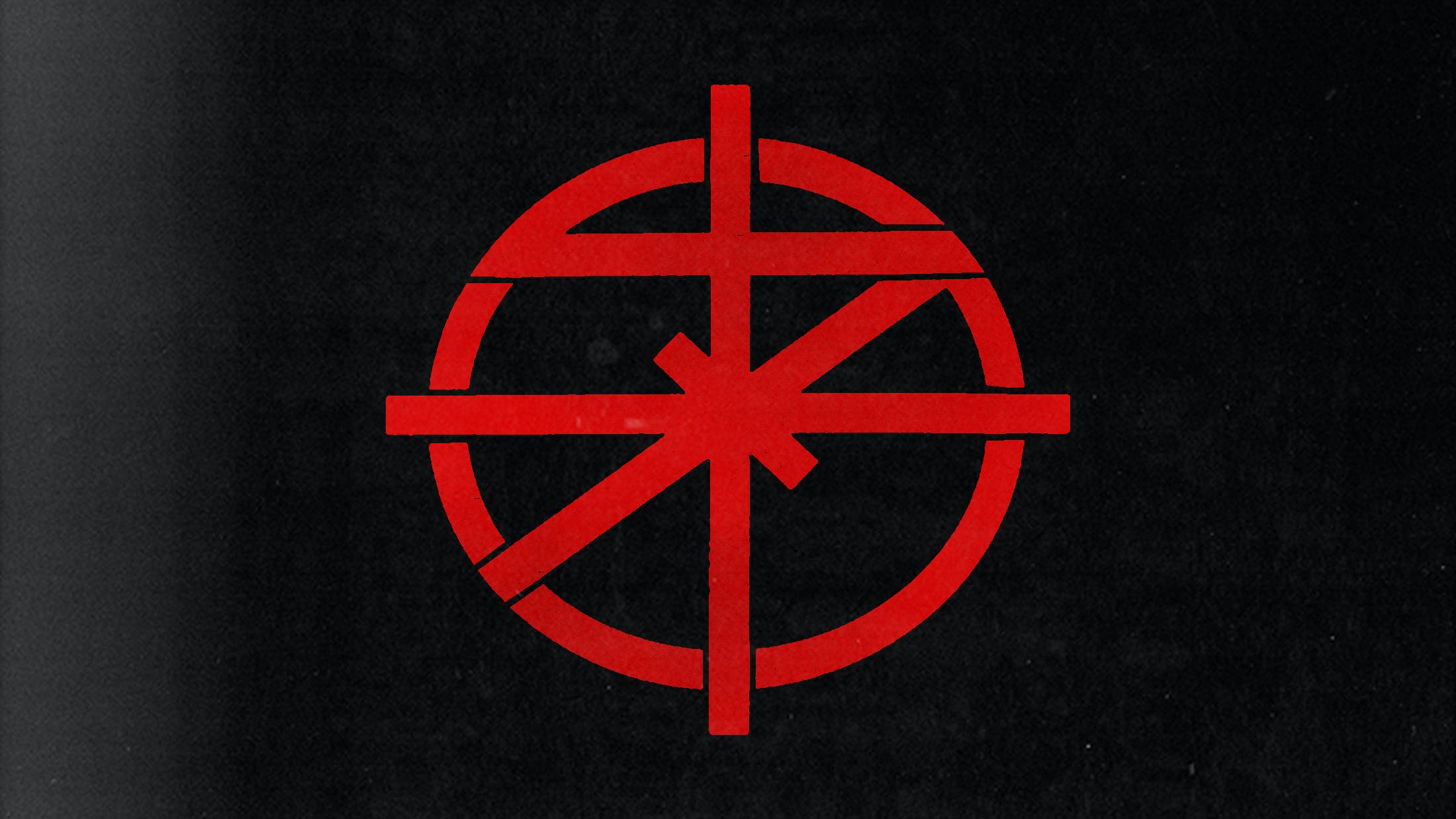 Following the sad news that hardcore pioneers 7 Seconds are no more, former Kerrang! writer and Divisions Promotions publicist James Sherry explains why their influence, legacy and impact will live on.

7 Seconds, the inspirational Reno, Nevada hardcore punk band, have split, just shy of their 40th anniversary and 38 years after they first burst onto the scene with their Socially Fucked Up demo tape. Upon frontman Kevin Seconds’ emotional statement, the internet was quickly awash with tributes from those touched by the band. 7 Seconds, you see, really connected with people.

They were out of step with much of what was happening in the hardcore scene at the time in that their songs were short, fast, loud and angry, but they never felt aggressive. While Kevin’s lyrics riled against the things he disliked (I Hate Sports, Racism Sucks, Cops Are The Criminals), the band were always brimming with an uplifting positivity and Kevin always sung, he never shouted – sharp, additive melodies packed full of ‘whoa whoas’ and unifying singalongs with lyrics aimed squarely at bringing people together.

The first time I heard 7 Seconds was on the 1985 international hardcore compilation Cleanse The Bacteria. Compiled by Septic Death frontman and artist Brian 'Pushead' Shroeder (most famous for his work with Metallica), for his label Pusmort, it opened with Regress No Way and We’re Gonna Fight, two perfect examples of 7 Seconds at their absolute finest and a perfect introduction. I, like many others, played those songs over and over again; 'we’re gonna fight, we know who’s right, we’re having our say, oppressed us long, they’ve done us wrong, you stand up tall, the future’s ours'. It was the perfect rallying call and we were in.

My first contact with the band came in 1989. I was 18 years old and had started at my first magazine job after a successful ‘work experience’ stint (it was certainly an experience) and the editor was so impressed by my enthusiasm for all of these then blossoming underground bands he encouraged me to start featuring some of them in the magazine.

7 Seconds were poised to release their Soulforce Revolution album for Restless Records and their always helpful PR man at the time Rudy Reed, set up a phone interview with Kevin. I’d only ever interviewed bands by post for my fanzine before (it was amazing, hard to imagine in this internet age, but you’d post a set of questions and the band would post them back to you answered and stuffed into an envelope with tons of flyers and stickers!), and I clearly remember how nervous I was as I dialled the number. There was obviously no need for such trepidation, Kevin answered my naive questions with enthusiasm and passion, and was everything I could have hoped for on hearing the records.

By this point the band had moved on, a long way from their thrashy punk beginnings and were into what some refer to as their ‘U2 phase’. Starting with their New Wind album in 1986, like much of the early originators of the hardcore punk scene, 7 Seconds had developed musically and stylistically into an emotional rock sound (proto-emo) that was still fuelled by positivity and hope, but the songs were longer, braver and sophistically developed.

It took a long time for 7 Seconds to make it to Europe, but when they finally did, in 2004, they didn’t disappoint one bit. By this time I was playing drums in a band called K-Line and we got to support them at their first ever London show in Camden, at The Underworld. They were incredible. We sang ourselves hoarse, punched the air and felt our spirits soar. When Kevin dedicated The Crew to us ('the crew is me, the crew is you, we are the crew') well yeah, that was a pretty damn special moment.

James and Kevin Seconds in 2004

It’s clear from reading Kevin’s statement that he doesn’t want the band to end, but real life and bad health has forced this to happen and rather than carry on with different members (“7 Seconds is Steve, Troy, Bobby and Kev. Pretty much always has been and will be”), it’s best to end now.

Their energy, positivity, spirit and songs, however, will live on far beyond.

Walk Together, Rock Together.

"I’m here to very sadly and regretfully announce that the band is officially calling it a day and will not be doing any more playing shows or touring in the future."