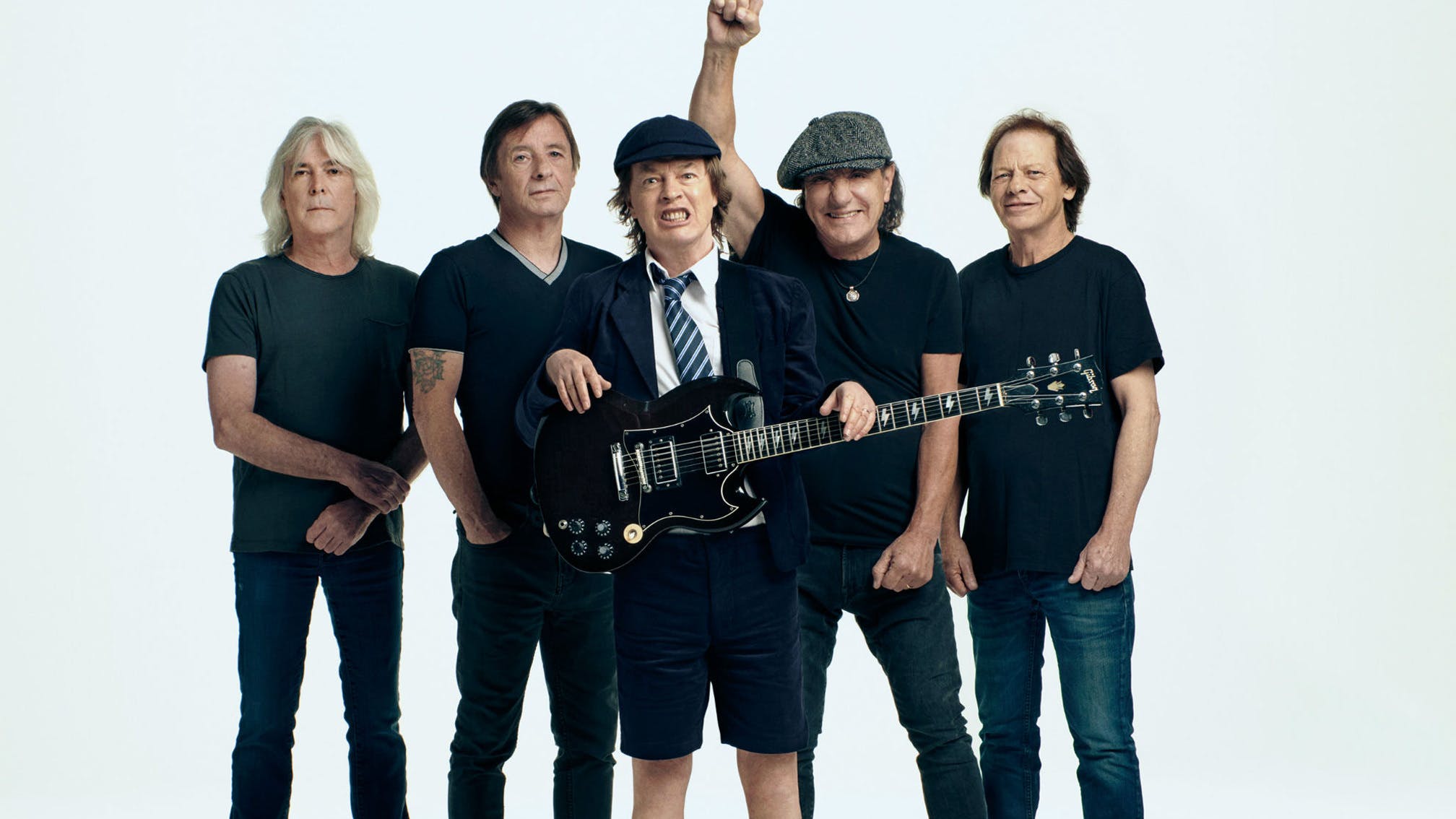 AC/DC guitarist Angus Young has spoken about how the band’s new album, POWER UP, is a tribute to his late brother, founding rhythm guitarist Malcolm Young. In a new video, Angus explains how the attitude of his brother – who passed away in 2017 at the age of 64 from the effects of dementia – helped them carry on.

"I know Mal's not with us anymore, but he's there with us in spirit," Angus said. "This band was his baby, his life. He was always one [to say], 'You keep going.' His big line always, every now and again, he'd go, 'If you're a musician, it's a bit like being on the Titanic. The band goes down with the ship.' That's how he viewed it."

Malcolm is credited as a writer on every track on the new album – which also sees the return of singer Brian Johnson, drummer Phil Rudd and bassist Cliff Williams – and Angus reveals that he even inspired the title.

"Even the title we gave it, POWER UP, pretty much sums him up, too," he said. "When he put on that guitar, he was one big guitar. To put it this way: When he played guitar, it sounded like there were two people playing."

POWER UP is set to be released on November 13. The first single, Shot In The Dark, is out now. And, obviously, it’s awesome.

Read this: What happened when AC/DC's Angus Young first played in school uniform