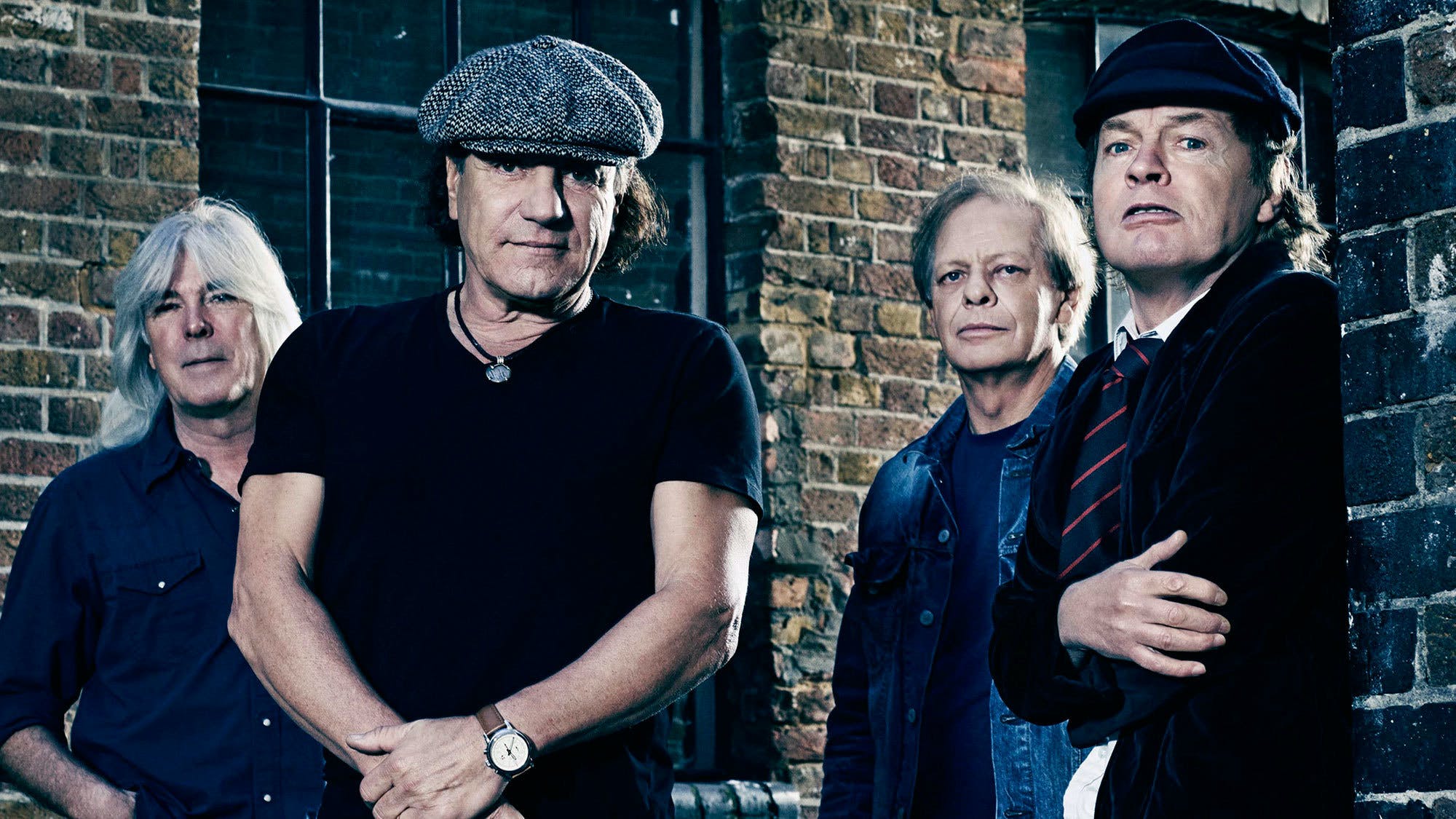 There are a handful of albums whose legacies include the fact that everyone has bought them at least once. One notable entry on this list is AC/DC's Back In Black, which according to Business Insider is the seventh highest-selling album of all time. Now, the album's pedigree has just gotten a little more epic, as recent data shows that of this weekend, Back In Black is certified 25 times platinum.

According to a recent listing from the RIAA, Back In Black hit the 25-million mark as of Friday, December 6, 2019. This, however, shows a light decline in sales -- as of December 13, 2007, the album was 22-times platinum, while in May of 2005 it was 21-times platinum. Man, AC/DC only sold five million copies of Back In Black over the last twelve years? Come on, guys!

READ THIS: 20 bands who succeeded after their original vocalist left

The band were joined by a number of hip-hop and Latin artists going platinum, but the only other rock band on the list was Kansas, whose singles of Dust In The Wind and Carry On My Wayward Son went three and four times platinum respectively.

But AC/DC might see an uptick in sales, if Dee Snider's recent claims on Twitter are correct. According to the Twisted Sister frontman, the band have reunited with singer Brian Johnson, and are planning to write a new album using guitar parts by the late Malcom Youn.

“I’m focused on one band for the 2021 Superbowl half time show: AC/DC!" tweeted Dee. "Reuniting with new album next year, touring, celebrating 50 years together!” He then went on to tweet, “All four surviving members have reunited WITH tracks recorded by Malcolm while he was still alive. Malcolm’s nephew Stevie Young is replacing him (he’s done this a couple of times before). It’s as close as you can get to the original band.”

More on this as it comes, but hey, even if AC/DC don't put out a new record, at least they have 25 platinum copies of Back In Black to spin.