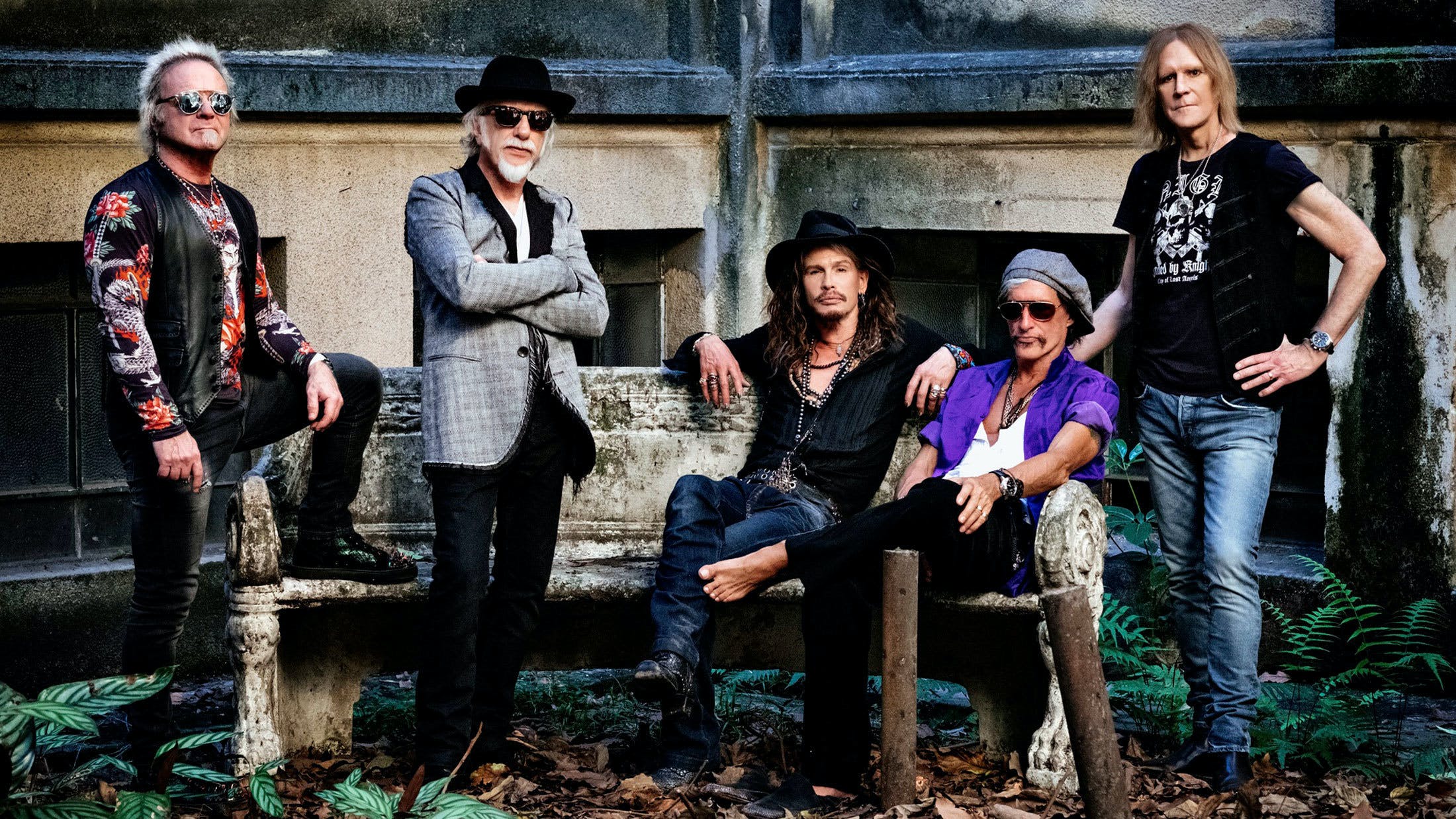 Remember the Wayne’s World bit on Saturday Night Live where Wayne and Garth partied with Aerosmith? Yeah, man. And the bit in Wayne’s World 2 where the two heroes go to see their own heroes in Chicago and get to go backstage and they have a total moment with them? Yeah, man.

Well, get ready to go “yeah, man” a third time: the band and Mike 'Wayne' Myers are doing an online reunion party today with Josh Gad. Why? Because rock ‘n’ roll, that’s why. Check it out on Instagram.

READ THIS: The 12 Best Metalhead Characters In Pop Culture

Aerosmith guitarist Joe Perry’s other band Hollywood Vampires recently rescheduled their UK tour to next year. Speaking to Kerrang! about what he gets from the second job, he explained that it’s not too far from the ‘Smith.

“I’m always writing, recording and messing around with different songs and ideas, just because it’s something that I love to do whether they end up being something anyone gets to hear or not. So, I’ve always got songs lying around, and it really wasn’t unusual for me to put a band together when I had a little time on my hands.

"Hollywood Vampires isn’t that different, apart from all of the guys are on a whole other level of tenacity from the guys that I usually play with to have a little fun. I was actually in Johnny’s [Depp] house when I was recording some solo stuff – he has a studio and I was in there working – and I’d just finished the last solo album [2018’s Sweetzerland Manifesto] when him and Alice were working on the first Vampires album. So Johnny asked me to play some guitar, and that’s how it started. I’ve known Alice [Cooper] for forever, and we always said that it would be great if we could do some stuff together and now here we are.”