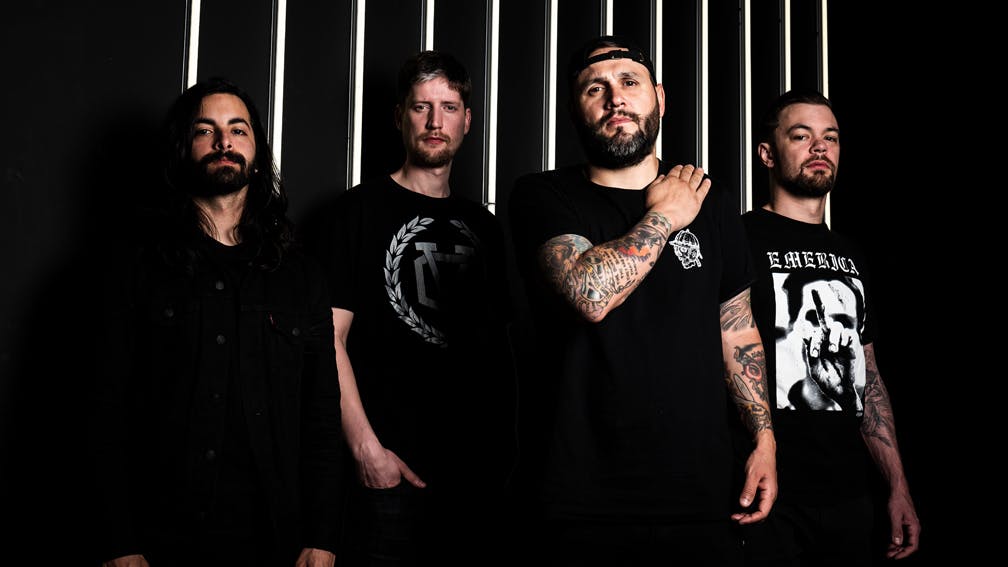 Minneapolis progressive metal crew After The Burial have announced an extensive UK and European tour for next year.

Following the release of their latest album Evergreen and a prior sold-out tour earlier in 2019, the band will be returning to the UK and Europe in February, bringing along special guests Make Them Suffer, Polar and Spiritbox with ’em.

The run will kick off in Germany on February 28, and will then take on the Netherlands, Denmark, the Czech Republic, Poland, Slovakia, Austria, Italy, Switzerland, the UK and Belgium across 21 dates – grab your tickets from the Kerrang! Ticket Store.

Catch After The Burial live at the following:

Read this next: High On Fire and Power Trip prove that American metal is stronger than ever

We Came As Romans, After The Burial, and Twiztid will fill out MIW's Trick 'r Treat Tour.

Check out the full slew of dates right here!