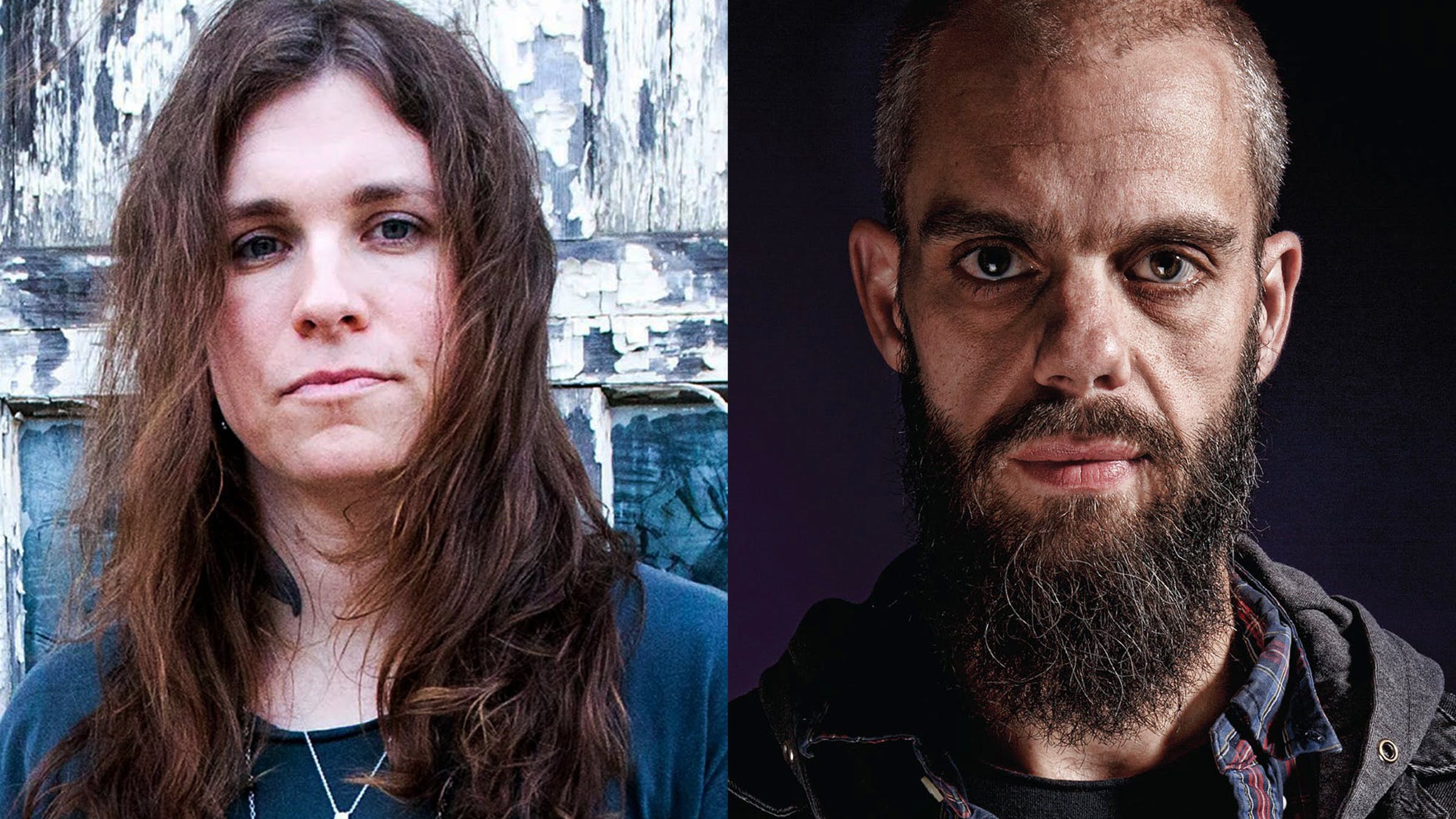 In their respective musical realms, Against Me! and Baroness hold places of distinction. The former live on the outskirts of political punk and hardcore, while the latter provide a stoner catchiness to metal that few other bands can provide. That's why it's especially awesome that the two bands have just announced a North American co-headlining tour for this May.

Not only that, but the bands are taking some exciting acts out with them -- Destroy Boys from California and Drug Church from upstate New York. The tour kicks off in Michigan before doing a counter-clockwise loop through the country and ending in the Poconos.

READ THIS: How Baroness' Gold And Grey took rock music in new directions in 2019

Get your mind blown at one of the following dates:

Meanwhile, Against Me! also recently announced their spring headlining tour, so if you want to catch the band on their own pre-Baroness, you can do so at one of these shows:

READ THIS: Laura Jane Grace - "Getting arrested politicized me"