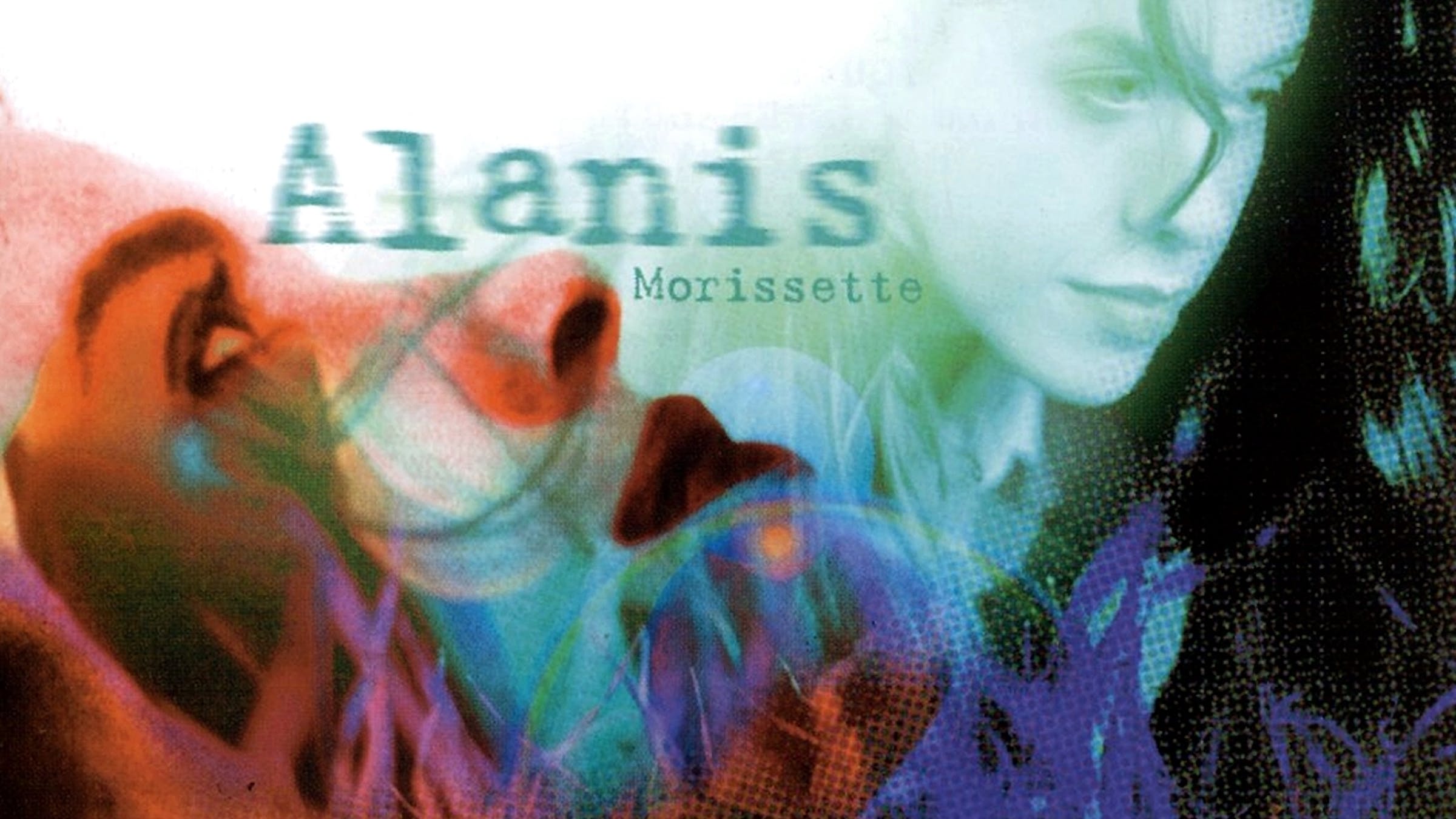 I can remember the exact moment in my life when I realized I was in a relationship with an emotionally abusive narcissist. We’d been dating for a couple of years and I’d become accustomed to his subtle, insidious means of control and walking on eggshells as to not awaken the dark, Mr. Hyde-esque personality that lurked beneath the surface and could be provoked into existence at the slightest misstep. But one afternoon, we were sitting in my parked car, and my Spotify was shuffling through a playlist of my favorite songs.

All I Really Want by Alanis Morissette came on, and I instinctively reached toward the volume knob and turned it up, ready to sing along. “Do I stress you out? My sweater’s on backwards and inside out and you say, ‘How appropriate,’” sneered the intro.

I glanced at my then-boyfriend and felt my heart sink as I watched the familiar scowl creep across his face.

“It makes me uncomfortable, listening to the angry women of the 90s,” he mumbled icily. “It seems so one-sided. You don’t ever get to hear the man’s side of the story.”

After I got over the initial shock of him uttering such a tone-deaf observation (after all, women make less money, bear the burden of motherhood while routinely having our reproductive rights threatened or taken away, and, you know, just earned the right to vote, own land, and have credit cards a few decades ago -- and how dare this singer get a voice, rather than the guy having a say every time?), I felt a wave of the familiar emotion any song from Jagged Little Pill has made me feel for the past 24 years -- a hardening of every bit of sadness in my body, shifting my vulnerable state to, Actually, fuck you, buddy.

Soon thereafter, I finally managed to dig myself out of the deep hole I was in and rid myself of him forever. I drove away from his house with all of the windows rolled down, blasting One Hand In My Pocket, feeling the cold, heavy weight of his presence float away.

Jagged Little Pill was the second album I ever bought with my own money (second to Paula Cole’s This Fire -- it was 1995). I was eight years old, and after obsessing over my parents’ folk and classic rock records, shifted my obsession to alternative-rock radio stations. You Oughta Know was all over the airwaves at the time, so when I earned a little allowance from doing chores, I took my cash to the record store downtown and bought the album.

I was so young that most of the concepts on the album went right over my head (I had no idea what “go down on you in a theater” meant, nor did I even fully grasp that the word “fuck” meant “have sex with,” and I was probably oblivious to the fact that songs like Forgiven were critical of the Catholic church -- my disagreement with religion came on its own).

But what I did know was that the record was seething. This woman was pissed, and it felt like whoever wronged her really had it coming. And every time I played it, whether I was having a good day or a bad one, I felt better about everything in my life and more empowered to take things on unapologetically.

As I grew up, the record grew with me. As a teenager, I started to understand not only the words in the songs, but the broader life lessons and systemic frustrations behind them as well. Right Through You spat in the face of transparent, powerful men who shrug women off and disregard their opinions, and encouraged revenge through success. “Now that I’m Miss Thang, now that I’m a zillionaire, you scan the credits for your name and wonder why it’s not there,” she sings. (Even now, as I type this, I can feel her smirk through my headphones.)

Ironic, though the lyrics are widely poked fun of for “not actually being ironic,” took a whimsical look at how life often just doesn’t work out the way you plan. You Learn reminded that every mistake and pitfall of life is just another valuable lesson. Not The Doctor warned of emotionally damaged men who use nurturing women as a crutch rather than working through their issues. “I don't want to be responsible for your fractured heart and it's wounded beat,” I would sing along, happily. No matter how many times I listened to the album every year, it made me feel pure, powerful joy.

Much like me, Alanis Morissette’s understanding of the world, and subsequently her art about it, came in phases. Early on, she was this huge Canadian pop star who made dance records, before her move to LA and shift to a heavy, gritty rock sound. But after being surrounded by with music-industry men who had little regard for her feelings or professional opinions, and a very messy breakup with a man who cheated on her (possibly comedian Dave Coulier), she, too, reached her Fuck You, Buddy moment, and made Jagged Little Pill -- a record with her face in flames on the cover, no less. And after it became the 19th best-selling record of all time, you better believe people started listening to her.

It’s easy to see Jagged Little Pill as an angry, man-hating record. And it is! But it also contained multitudes about how, at the end of the day -- in spite of our best interests sometimes, goddammit -- men are irresistible, too. “You've already won me over in spite of me, and don't be alarmed if I fall head over feet,” she sings on the reluctantly sentimental, tongue-in-cheek track Head Over Feet. “And don't be surprised if I love you for all that you are. I couldn't help it -- it's all your fault.” She managed to make even the concept of falling in love feel empowering.

But with a balanced look at love comes a spotlight on heartbreak, too. You Oughta Know, the sneering, contemptuous, fuck-you mega hit from the album encapsulated the feeling of a scorned lover perfectly. Even at 31, screaming “Did you forget about me, Mr. Duplicity?” in a Taco Bell parking lot with my best friend who’s going through a breakup feels like the greatest salve in the world.

Many people, but women especially, end up in relationships where they’re made to feel small, not pursue their dreams, and constantly consider men’s feelings -- even when their own aren’t being considered in the slightest. It can happen to anyone. But for the past 24 years, this record has empowered me and people like me to remember that you can turn your sadness into anger, and be unafraid to remind the ruling body -- whether they’re in our personal lives, government, or even our families -- of the mess they made, or the cross that we bear that they gave to us. And no, we don’t have to consider their feelings while doing so.

On Jagged Little Pill, Alanis Morissette told a generation of women that it was a waste of time calming their angry voice. And I'm forever grateful that it taught me that I didn't have to calm mine.

Listen to Alanis Morissette's new song Rest, which was first debuted at the 2017 Linkin Park And Friends tribute concert for Chester Bennington.

Are you ready for Alanis In Chains?