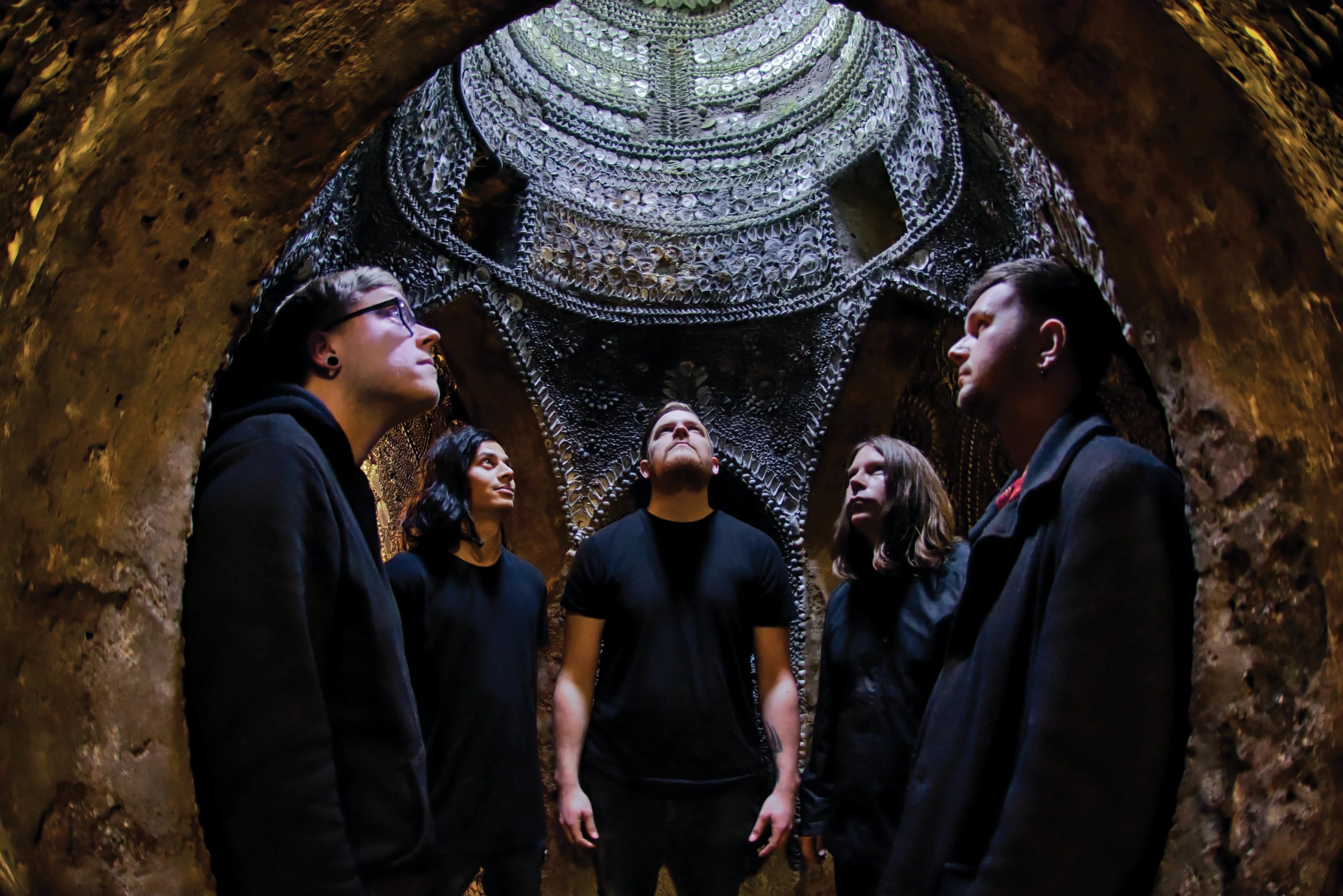 As the world shifts, the parameters of political music have expanded. In 2018, bands such as Svalbard and FEVER 333 have found new ways to channel protest into thrilling sounds. Nobody other than OHHMS, however, has made a seven-act prog-metal track written from the point of view of a laboratory animal. Said epic is Subjects, the opening track on this second album from the Canterbury experimentalists. Laying claim to over half of Exist’s running time, it explores twists and turns you wouldn’t expect when its avant-doom intro first leads into a swinging, almost Orange Goblin-esque groove. Drop in anywhere during its 23-minute duration and you’ll find something inspiring. It’s enormous, but it never feels like a clumsy medley of unconnected snippets, flowing organically even when its most blissful point is followed by a squeal of feedback and a wall of fuzz.

Relatively speaking, the other songs on Exist are more straightforward concerns, clocking in at a mere six, seven or eight minutes apiece. But they share the opener’s expansive spirit, working with both attention-grabbing heaviness and intriguing prog action. The steamrolling noise-rock riff that ushers in Shambles immediately flattens you, while Firearms opens at hardcore pace, with ragged fury flying out at all angles. But cloudbursting moments of melodic grace are just as much part of the OHHMS ethic, as they fashion tunes as lush as they are weighty.

If these songs are complex, it’s also striking that the work of vocalist Paul Waller is distinctively direct, both in delivery and lyric. Subjects ends with him repeatedly bellowing, ‘Murder!’, as the song’s anti-vivisection message is ultimately boiled down to a single word, while Firearms is a call for people to engage with environmental concerns and, if necessary, take direct action. But there’s also space here for wit and weirdness. Towards the end of Subjects, the frontman embodies a series of animals with spare yet surreal poetry, exploring the subject matter in a genuinely unique manner that gives it extra depth and gravitas.

What links everything together on Exist is its uniformly heartfelt nature. This is clearly true of the band’s pro-animal rights stance, as fiercely enunciated here as on any anarcho-punk or vegan hardcore record. But this dedication is matched by their musical and compositional skills. OHHMS have crafted a record that is among the most challenging you’ll encounter this year. Immerse yourself and you’ll also find it to be one of the most musically rewarding.

OHHMS' Exist is out now on Holy Roar. Check it out below.