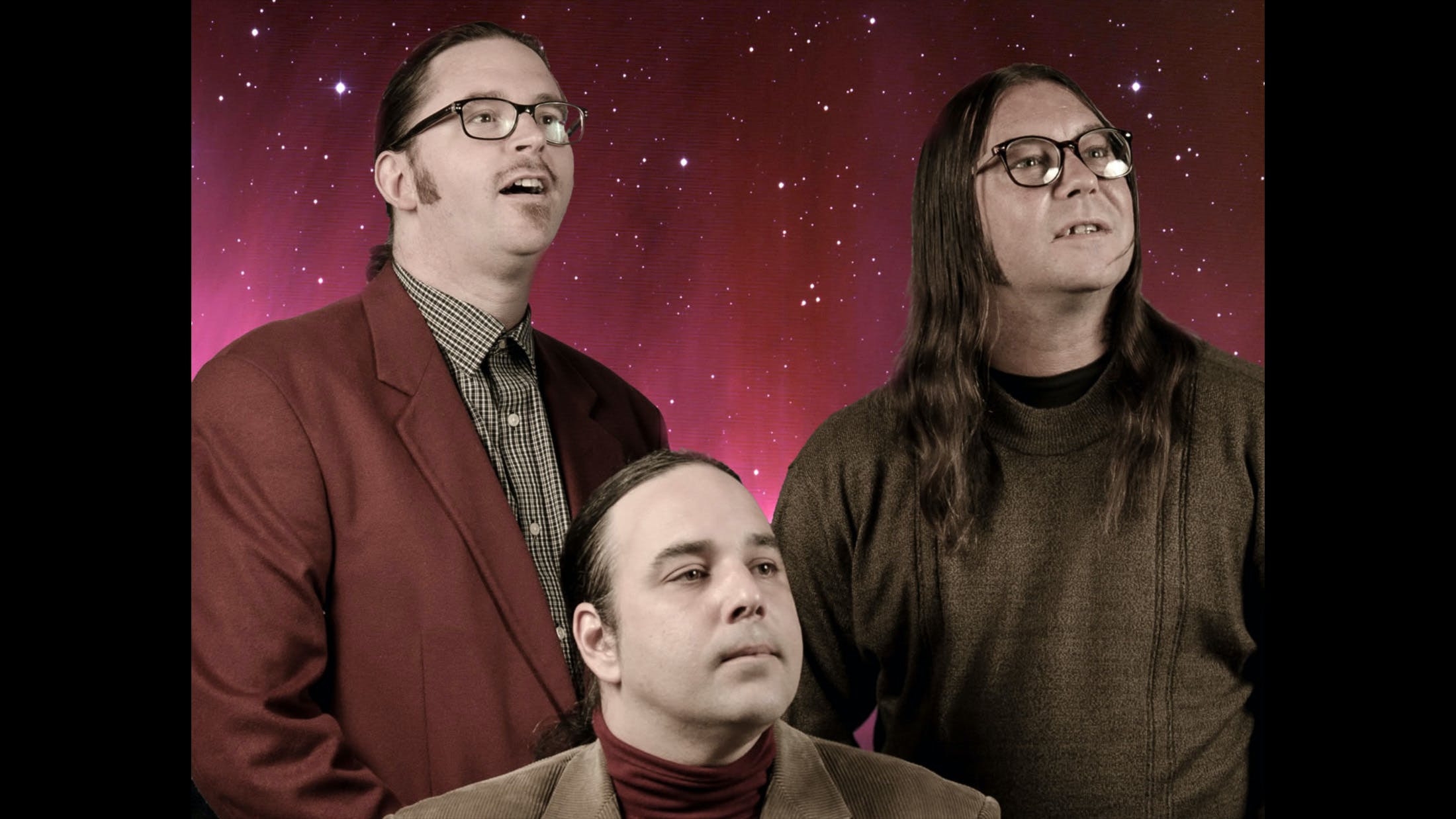 On April 17 last year, a strange message was intercepted from Sleep’s website. Rumours had been flying around that the Oakland stoner legends, who had already reformed for live shows, were working on their first new album since 2000’s monolithic, 52-minute, single-track Jerusalem (later released in longer form as Dopesmoker). Once the Morse code of the graphic the band had posted was decrypted, it was confirmed: INITIALIZE NEW TRANSMISSION 2017 CE SLEEP NEARING COMPLETION OF NEW ALBUM ENGINEERING ACCOMPLICE: NOAH LANDIS LOCATION: 37.8044 N, 122.2711 W RELEASE DATE: UNDETERMINED RECORD LABEL: UNDETERMINED

Last Friday, almost exactly a year since that transmission, on 4/20 (shoulda seen that coming, maaaan), the results of Sleep’s mission to the studio dropped out of the sky like an asteroid made of weed. Cancer Bats and Billie Joe Armstrong’s The Longshot also parachuted in records with no prior warning that day, but the hit that The Sciences provided had a potency that made Sleep’s cult of fans completely turn on, tune in and freak out. Even Gerard Way took to Instagram to declare his long-standing fandom upon the album’s release, saying, “I find [Sleep’s] music inspiring and relaxing, and heavy and fun and just so many things. You should definitely check it out. It’s what I’m going to be cranking all day. Happy 4/20.” Remember, this is a band who allegedly spent fifty grand of major label money on weed making Dopesmoker.

Stoned or not, The Sciences is a record that will quickly (well, slowly, given that 5pm on The Hangar Lane Gyratory System is in more of a rush) put you under its hypnotic spell. You can just hear how impossibly loud Matt Pike’s guitar is as he riffs through the opening title-track. No drums, no vocals, no bass, just the guitarist – an axeman so unreconstructed and primal in his power that he could well have been unfrozen from a Stone Age – clearly standing in front of a massive wall of amps and truly bathing in the power, tone and volume. When it gives way to the thundering Marijuanaut’s Theme (cancel the search, we’ve found the song title of 2018), it’s almost overwhelming in its heaviness. If you ever wanted to relive the feeling you got the first time Sleep avalanched out of your speakers, you’re in luck.

What’s most captivating about The Sciences – indeed, about Sleep as an entire entity – isn’t necessarily any particular song, but their expertise with huge, fat riffs and groove. It’s basically them, Melvins and Black Sabbath who can tame a riff and roll along on its warm curves with quite so much lazy skill. The elasticity and floppiness of what they do is as natural as lighting up a doober and slithering into the sofa. You could play for a thousand years and still not strike up quite the same chemistry as Matt Pike, bassist Al Cisneros and drummer Jason Roeder so effortlessly manage here.

The Sciences may initially have been released by surprise after an encrypted message, but the truth of the matter is no secret: this is an album that’s made of sweat, effort and volume, and the results are as intoxicating as a bong the size of the moon.

Sleep's The Sciences is available now via Third Man Records. Check it out below.