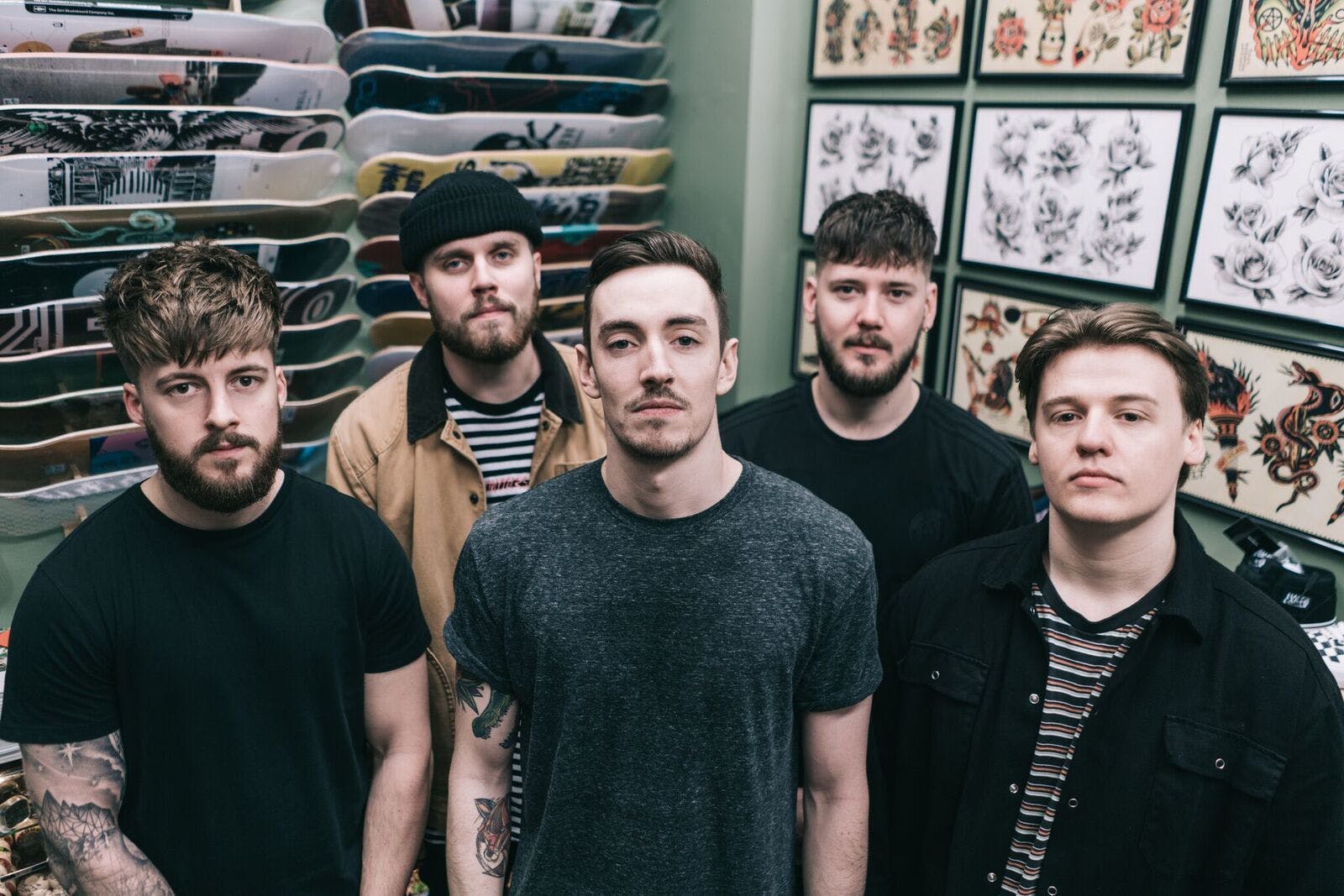 Lyrically, St Albans punks Trash Boat’s 2016 debut Nothing I Write You Can Change What You’ve Been Through commemorated the experiences that made frontman Tobi Duncan the man he was at that point. It was an album of wasted summer evenings sneaking into Tring quarry with friends, letters from his father, his hopes, his doubts. They formed waypoints to mark the path to adulthood. But the truth is, even when you reach that point, it doesn’t get much easier. It is something that Trash Boat convey beautifully on this, their second album.

The central tension of the album can be found at the end of Old Soul, as Tobi admits ‘My head gets in the way of the man I try to be.’ Lost in the disparity between his ideals and his shortcomings, the topics of sleepless nights and the need for ‘Something to follow I know as true’ come up often. While expressing these anxieties, Tobi’s voice has developed into a restrained, melodic force that delivers emotional intensity beyond the sheer earnestness of giving every last breath that defined previous efforts. Though strings adorn the title-track, its yearning quality stems from the grounding acoustic guitar and Tobi’s searching vocals as he wonders, ‘So much to show, but is my progression finite? Does it matter at all?’

Musically, too, the band have taken a step forward in conveying themes. Controlled Burn’s hardcore breakdown spreads like wildfire, buckling under the pressure of Tobi’s growled lyric, ‘Groan like my foundation stone getting crushed.’ Elsewhere, dynamic restraint proves to be Trash Boat’s weapon of choice. In the chorus of Love, Hate, React, Relate – a song Tobi wrote as his dog became ill through old age – just when you expect the hammer to come down and dump the weight of emotion on you, the burden is instead shouldered by gentle guitar chords and a cello. It makes the cavalcade of instruments and emotions that crash in on the closing line (‘Joy, peace, guilt, release, love, hate, react, relate’) all the more spine-tingling, with Tobi’s acidic yell on its last word erupting as a desperate plea. All is not lost, though. For all the dark nights of the soul endured, however, a grain of optimistic truth does reveal itself on Undermine. Surging triumphantly on a pop-punk rhythm that brims with hard-won positivity, Tobi resolves, ‘I still obsess over bridges burned, but if I can keep my head on straight the fire will light my way.’

With Crown Shyness, Trash Boat have achieved an emotionally-accomplished piece of work so intense you will need a breather after finishing it. But it is also one that deserves repeat listens

Crown Shyness is out now on Hopeless Records. Check it out on the stream below.

album of the weekTrash Boat