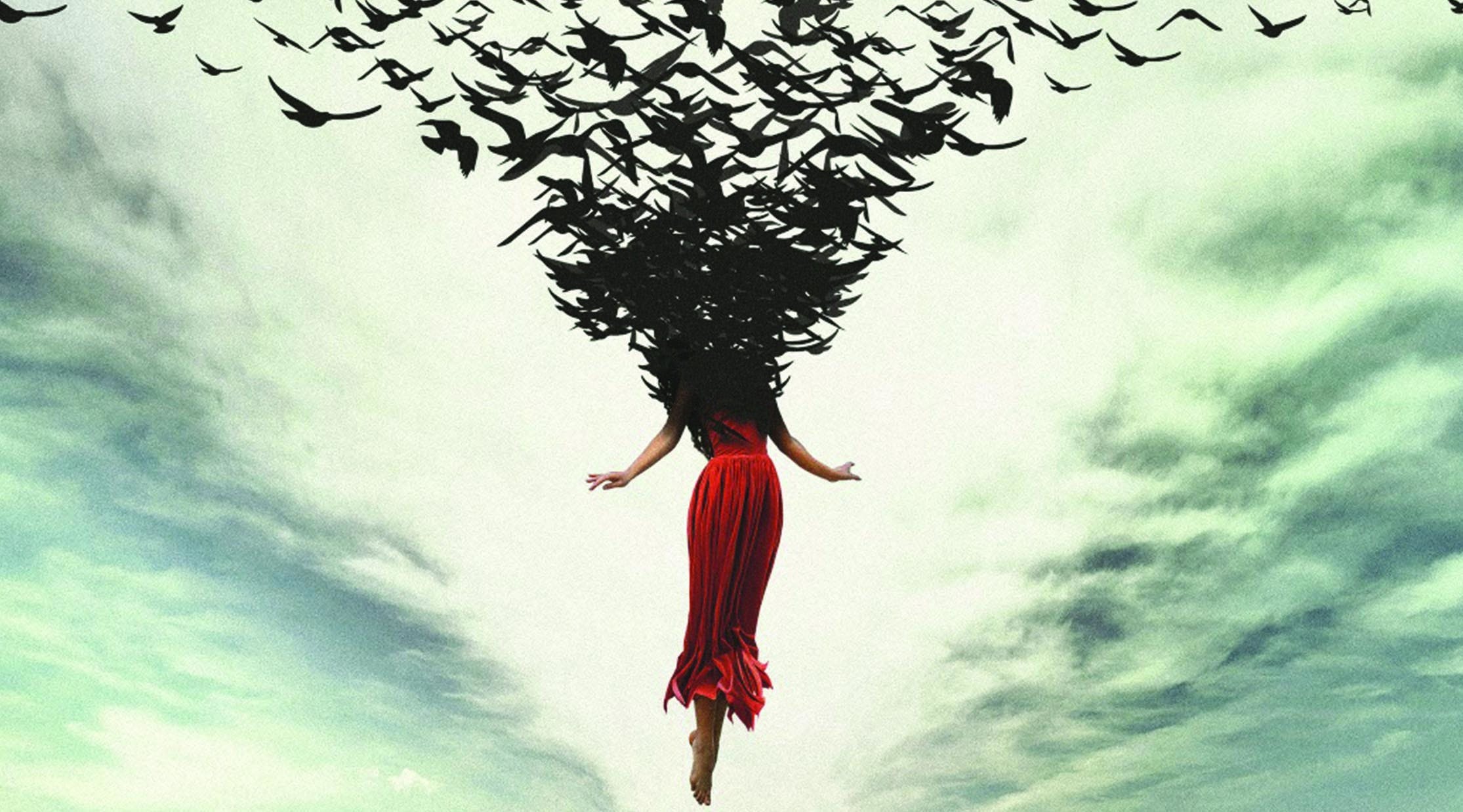 They don’t make bands like Alter Bridge anymore. At least, not very often they don’t. There are parts of Walk The Sky, the quartet’s sixth album, when the music contained within this 14-song, 60-minute set hits the kind of altitude one would sometimes hear in the golden age of heavy rock from the 1980s. It’s the kind of thing that would be summoned up by a full-throated Ronnie James Dio during a gig at which he’d do battle with an aluminium sword against a fiberglass dragon that breathed smoke from the back of the stage. If this sounds like a criticism, it really isn’t. Hell, what with the success of Game Of Thrones, even dragons are back in vogue.

With its amplifiers dialled up to 11, and with vocalist Myles Kennedy hitting the high notes like an air-balloonist with a death wish, what is on offer here is superior music from a fearless band. Walk The Sky may have its feet planted squarely on the terra firma of mainstream rock music – and, if played in a different style, even pop music – but in terms of its delivery, Alter Bridge have blown the dam in order to flood the world below with volume and technique. In doing so, the band understand that power is nothing without control; when the music is reined in, as it is on parts of the Soundgarden-esque Walking On The Sky – not in the sky, you’ll notice, but on it – they purr like a finely tuned engine popping out for a pint of milk and a paper. There is power beneath the hood, but there is patience at the wheel.

But for the most part, this is rootin’ tootin’, balls-to-the-wall stuff. What else would it be? Mark Tremonti remains one of the finest and most explosive guitarists in rock, and any album he’s involved in will squeal like a rat in a gangster movie. Throw Myles Kennedy – at the very least a contender for the classiest vocalist in classic rock – into the mix and the results are hardly likely to be subdued. But with songs of the quality of the soaring Wouldn’t You Rather, the propulsive and insistent Native Son, and the waltz-time wonder of closing song Dying Light, there is enough expertise at work here to make the bombast – what’s the word? – manageable.

There is an argument to be made that a more varied pace might have made the overall feel of the album slightly less uniform. But in terms of producing a superior rock record that manages to combine a sense of modernity with being fully briefed on the heritage from which it is formed, Walk The Sky is hard to beat.