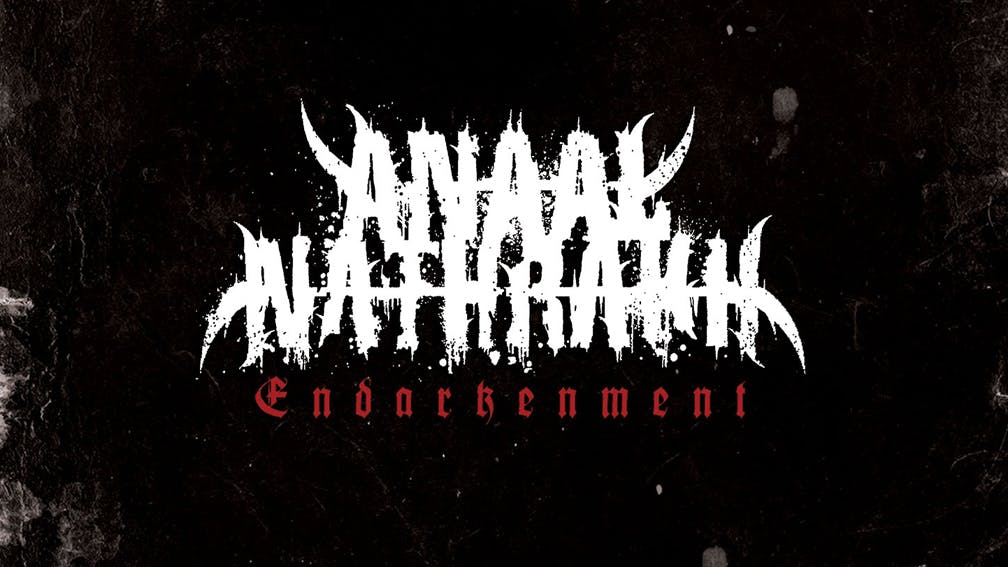 For more than 20 years Birmingham’s Anaal Nathrakh have been creating a sound all of their own, coming across like no one else as they blend black and death metal, industrial and grindcore in a unique way that seriously hurts, in the best kind of way. On album number 11 they are in a pretty apocalyptic mood, positing that the sorry current state of affairs has placed the world on the brink of The Endarkenment, as opposed to The Enlightenment.

It’s not unfair to state that over the years the band have developed a core song style that has grown somewhat predictable, with a storm of breakneck ultra-violence – created entirely by multi-instrumentalist Mick Kenney – giving way to a soaring, almost operatic chorus. This song type is definitely here in force on Endarkenment, and is best represented on the likes of The Age Of Starlight Ends, the catchy Feeding The Death Machine and the title track, which possesses perhaps the most triumphant sounding chorus the band have ever penned. However, they are no one-trick pony and across the 10 tracks there is some variety. Libidinous (A Pig With Cocks In Its Eyes) – the title referring to the record’s original uncensored artwork – is in a more mid-tempo groove, rolling like a juggernaut with a histrionic vocal that ups the drama, and Punish Them is all razors as it carves up everything in its path.

With the likes of 2016’s The Whole Of The Law and 2009’s In The Constellation Of The Black Widow in their catalogue they have set themselves the hard task of besting their own work, but Endarkenment is another fine addition to their arsenal.

Endarkenment is out now via Metal Blade.