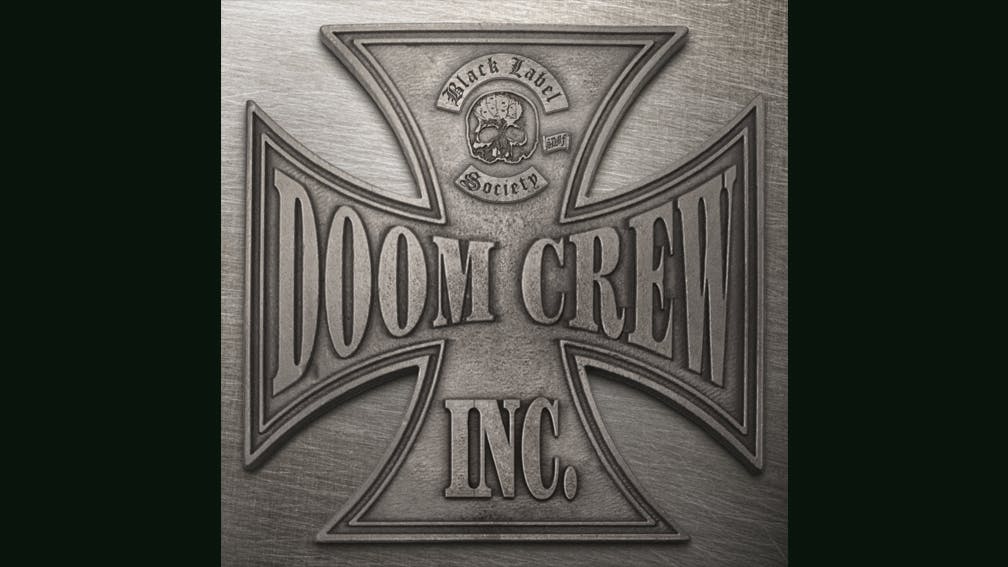 Few things in life are quite as dependable as a new Black Label Society release. Over the past two decades, Zakk Wylde and his merry men have churned out 10 full-length albums, and apart from the melancholy detour of Hangover Music Vol. 6, each has been an absolutely solid slab of raging, riff-fuelled metal. On album number 11, they continue to follow their now long-established pattern, which is simultaneously Doom Crew Inc.’s main strength and weakness.

It starts with a lilting wash of calming acoustics before exploding into one of those huge, chugging mid-paced riffs that Zakk does so well. They might not be fast but their momentum is unstoppable. Destroy & Conquer keeps things rolling with a swampy southern metal groove and a doomy breakdown to die for, You Made Me Want To mixes things up a bit with some space-rock swirls, before Forever and a Day goes full wind-machine power ballad. It’s the first of three on the album, in fact, which all have their own distinctive takes on the form, and all incorporate blazing, octopus-fingered solos.

Guitars are prominent throughout, of course, but it’s not just the mainman’s talent on display. Dario Lorina has been promoted from his largely rhythmic role on last album Grimmest Hits, with the result that Doom Crew Inc. spills over with twin guitar melodies and competing and intertwined solos. So, there are little tweaks, but overall this is BLS doing what they do best, no more and no less. It’s another spectacularly solid offering from a band who both know and own the role they play.

For fans of: Clutch, Corrosion Of Conformity, Ozzy Osbourne

Doom Crew Inc. is released on November 26 via Spinefarm

Read this: Zakk Wylde: “Ozzy said, ‘Look at this kid, he must really love Randy Rhoads…’ I shit my pants and he said, ‘Change your pants then we’ll play’”