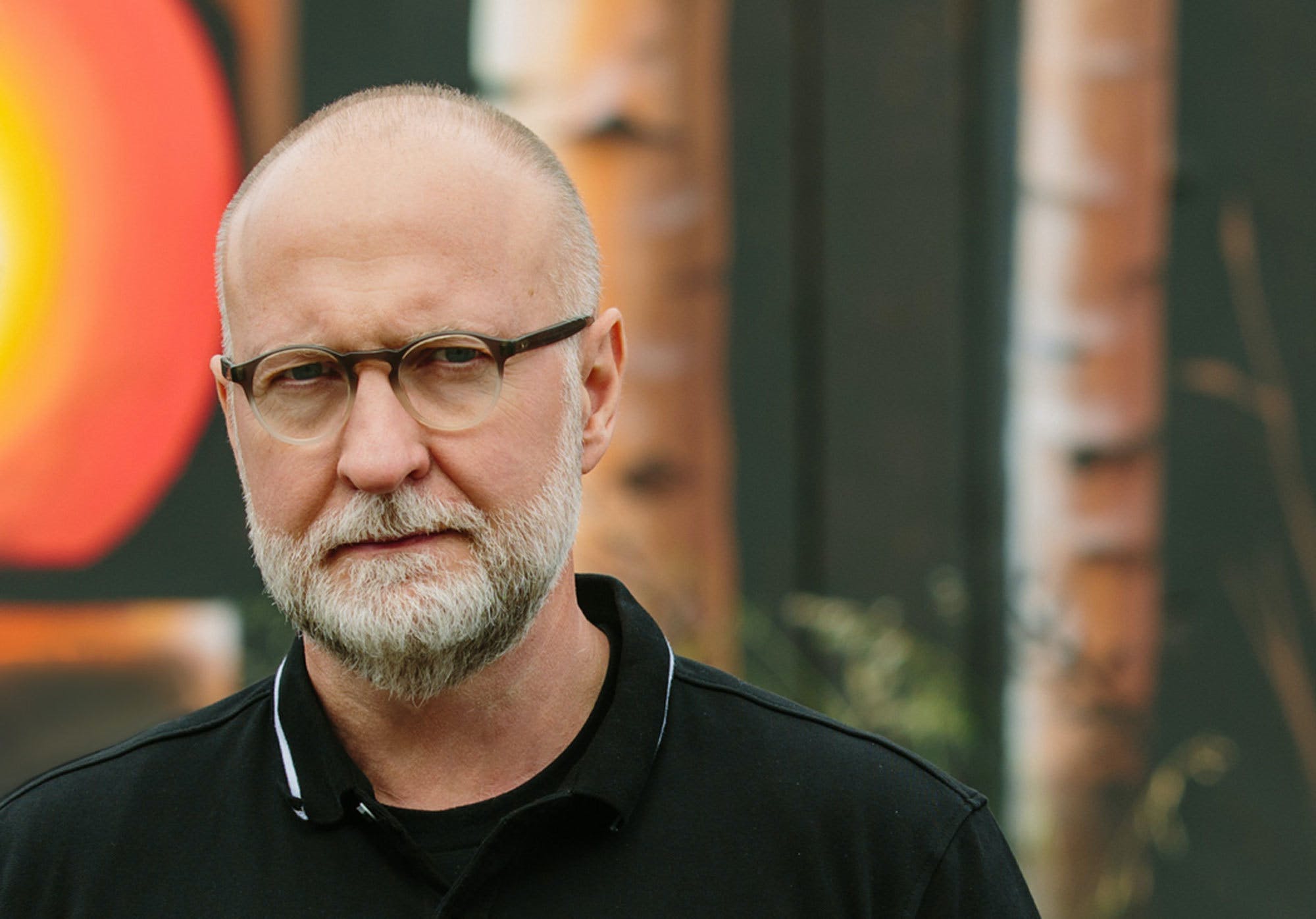 Bob Mould is one of the purest songwriting talents from an age when the ambition of American alternative rock artists was to pay the rent, not to become famous. Today a most respected elder statesman, this one-time mainstay with both Hüsker Dü and Sugar returns with Sunshine Rock, a solo album that is both deceptively effervescent and dependably well executed.

Waves of guitars crash through songs such as the wonderful Irrational Poison, while the gentle Camp Sunshine proves yet again that for Bob Mould, melody is an instinct that runs deep. True, there is nothing here that quite matches the clock-stopping brilliance of a song such as Brasilia Crossed With Trenton, from his 1989 Workbook solo debut album, but from start to end Sunshine Rock is the work of a man whose skin is still in the game. One whose contribution throughout the years has proved to be of an influence that must not be discounted.