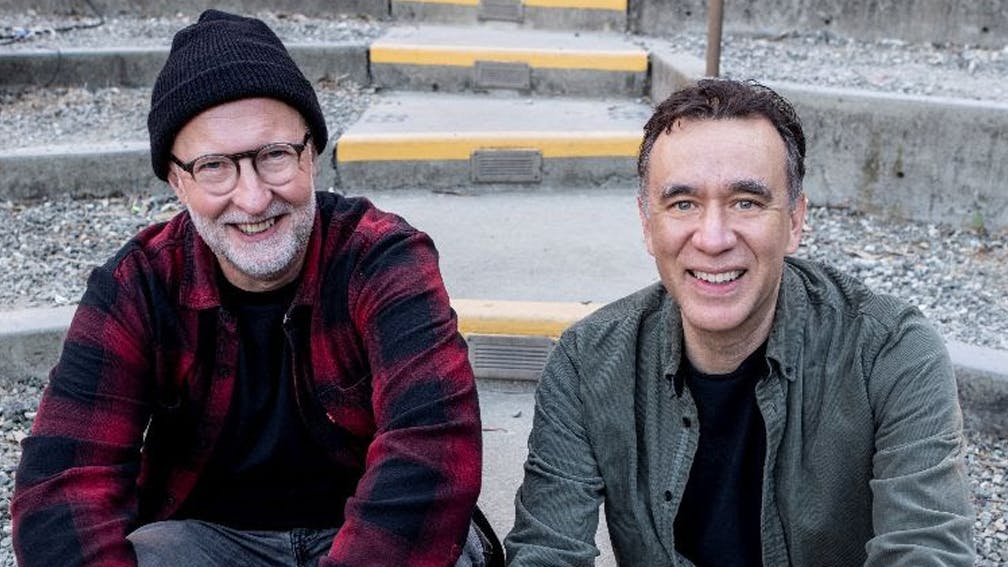 Bob Mould, the former Hüsker Dü and Sugar frontman turned solo alt.rock hero, will be coming to the UK and Ireland in early 2021. Dubbed the Solo Electric tour, it’ll see the big man playing songs from across his four decade-long catalogue, as part of his current look back at his exceptional career with his Distortion vinyl box set series.

“I'm looking forward to the upcoming Solo Electric shows in the UK and Ireland,” he says. “I’m excited to be performing songs from 2020’s Blue Hearts, as well as revisiting the prior 40 years of my songbook.”

READ THIS: Bob Mould: "To stand in front of 100 people you don’t know, scream bloody murder and throw stuff around… that’s a weird way of working your sh*t out, right?"

Talking of Distortion, the latest instalment, Distortion: Live, comes on August 6. It follows Distortion: 1989-1995, Distortion: 1996-2007 and Distortion: 2008-2019, and like those, it’s a mammoth thing, comprised of eight discs. For the unboxing video, Bob asked his friend, comedian Fred Armisen, with whom Bob has performed in Fred’s punk band Ian Rubbish And The Bizarros, to do the honours and give him a hand.

“I’m a longtime fan of Fred’s work, especially the Portlandia series,” Bob explains. “Fred and I have made music together in the past – with my band, with Ian Rubbish, on Late Night with Seth Meyers, and at the occasional birthday party. So, it was a thrill for me to “unbox” the various configurations, geek out on the packaging, and share a handful of fun stories.”

Catch Bob (but not Fred) on tour next year…

“We were anti-authoritarian, anti-capitalist, anti-corporate”: A brief history of queercore

From a basement idea in the ’80s to a full-blown movement in the three decades since, this is the story of queercore: one of punk's most vital subcultures.