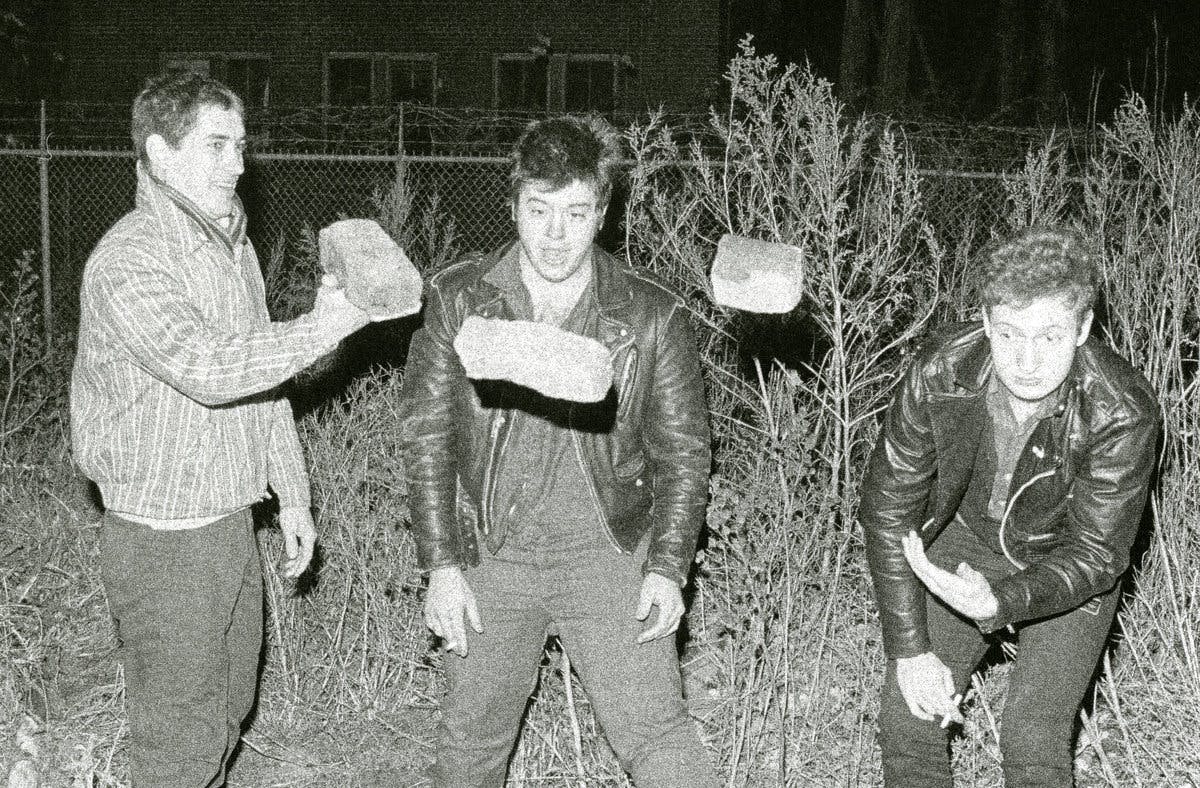 Recorded by a fresh-from-the-road Hüsker Dü at Total Access studios in Redondo Beach, California in January 1982, the Metal Circus sessions included some of the band's late drummer/songwriter Grant Hart's finest works, including It's Not Funny Anymore and Diane. However, You Think I'm Scared, Heavy Handed, Won't Change, Is Today The Day? and Standing At The Sea were left off the record.

Though most of these songs appeared on bootlegs over the years, a previously MIA master tape turned up during the compilation of Savage Young Dü, a new compilation of early Hüsker Dü material. Now the five AWOL tracks has been released digitally as Extra Circus.

First put out as a limited edition bonus 7" available with pre-orders of the Savage Young Dü box set, after Grant Hart died last month it has been made available digitally through Bandcamp.

“We were anti-authoritarian, anti-capitalist, anti-corporate”: A brief history of queercore

From a basement idea in the ’80s to a full-blown movement in the three decades since, this is the story of queercore: one of punk's most vital subcultures.