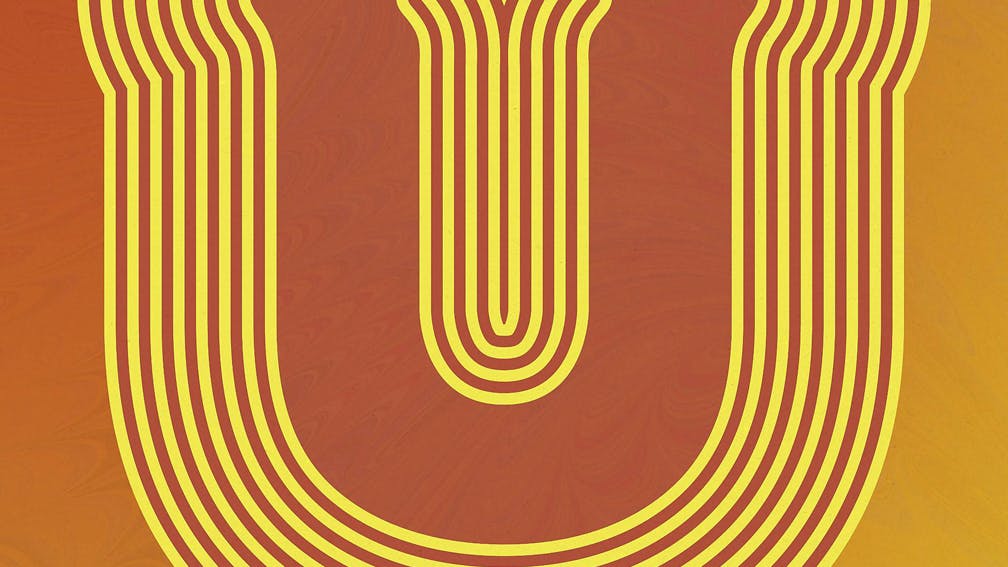 Since bursting out of the underground with 2019’s Nest, Belgian post-hardcore trio Brutus have been on the radar of every rock fan with even a passing interest in the more Roadburn-y side of heavy music. And their cacophonous collision of tidal, shoegaze-inflected guitars and swaggering hooks, bolstered by vocal powerhouse Stefanie Mannaerts, has been taken to the next level on lockdown LP Unison Life.

Clear fans of Refused, there’s a punky angst underpinning tracks like Brave, while blackened edges ooze into the likes of Miles Away and Desert Rain calling to mind fellow Belgians Wiegedood. It’s an album of juxtapositions, mixing bile-spitting snarls with angelic etherealism, crescendos with chaos and whispers with roars.

At times like a riffier Alcest, Brutus forge their own path with their ability to switch styles and emotion in a heartbeat, from the soaring, mournful joy of Victoria to the sneering Liar to the abyssal Dreamlife that draws you in like a neutron star.

Whereas some bands in this realm see content to bludgeon you for eight tracks before a big finale, or awkwardly jam some wailing vocals over their pedalboard mayhem, Brutus are a cohesive unit, all pulling in the same destructive direction. With so many avenues to veer down, Unison Life demands repeat listens.

For fans of: Oathbreaker, Birds In Row, Emma Ruth Rundle

Unison Life if out now via Hassle

Read this: “It’s about the journey of searching for happiness”: Inside Brutus’ Unison Life