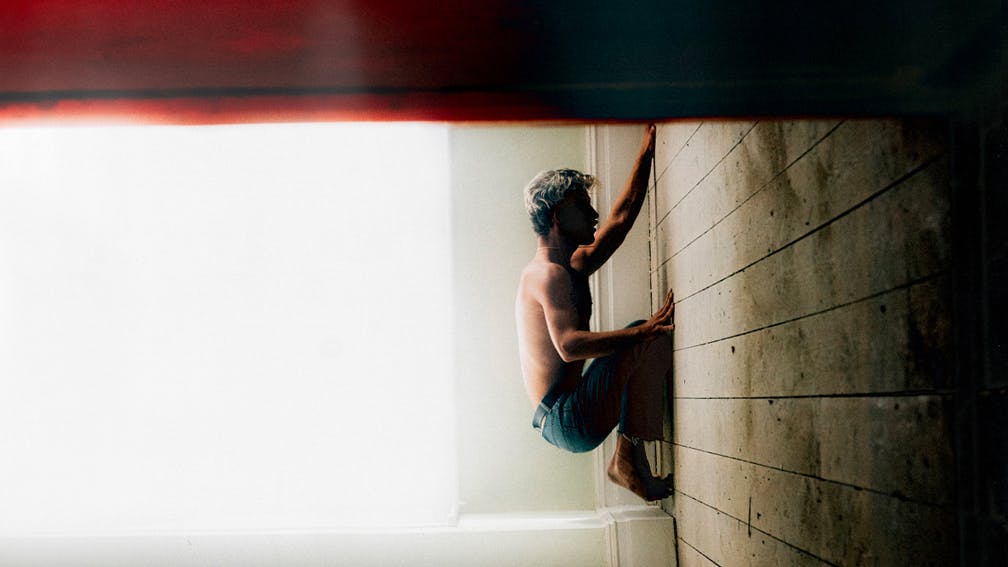 James Veck-Gilodi’s first words on Deaf Havana’s sixth album are startling in their candour. 'I was on a bridge in Singapore, thinking of jumping / Then I looked up at the skyline and it made me think of London,' he sings on Pocari Sweat. 'It used to be my home, now it’s a place I can’t afford / It’s all my fault.'

It’s this sort of blunt vulnerability that makes him such a compelling songwriter, but the last time we heard from his band on 2018’s fifth outing Rituals, his brilliance was buried beneath an over-reliance on tired religious imagery and a conformist indie pop sound. Four years on, and now with a slimmed down two man line-up, Deaf Havana have given themselves a chance to return to form.

One of the most pleasing features of The Present Is A Foreign Land is that the brothers Veck-Gilodi have recovered their distinctness, but rather than copy-and-pasting previous successes, they’ve continued to push themselves forwards. Much of this record is unabashedly pop, but it shimmers with the spirit of the arena rock sound that made 2017’s All These Countless Nights such a success. Early standout 19 Dreams conjures a heady musical atmosphere with melodic bursts of guitar and soft piano, while the floaty pop sensibilities of I Put You Through Hell become all the more interesting with a little bit of scuzziness creeping in at points. Elsewhere, Someone, Somewhere is by far the bravest track, pairing floaty dream pop sensibilities with a dancey four-on-the-floor backbone, but it’s pulled off with style, as is the skilful layering of brass, synths and guitar on Help.

There a couple of small missteps – On The Wire isn’t blindingly original and feels a little too much like a standard radio pop ballad, and the stripped back Nevermind and Trying, Falling seem somewhat tautologous. Even for its flaws, and it not being the absolute best of their career, however, it’s wonderful to hear them get back to what they’re good at.

This album almost never happened after Deaf Havana came close to splitting up altogether in 2020, but thank god it did. Rituals would have been too sour a note to end on, but by soldiering on as a duo, they gave themselves a chance at a fitting redemption, and a fitting redemption this is.

For fans of: Twin Atlantic, Biffy Clyro, Lower Than Atlantis