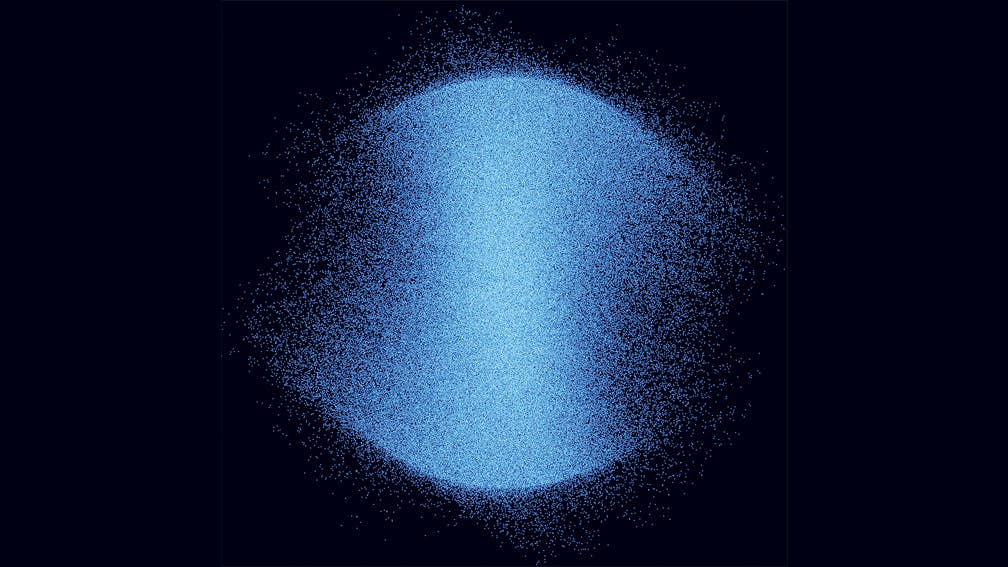 One does have to smirk a little that a band as iconoclastic as Deafheaven should be able to aggravate to such a degree by doing something different. Dismissed by black metal at large for being hipsters with a pink album cover (2013’s Sunbather), and catching grief from sections of their own fanbase for the moments of unashamed ’90s Brit indie on 2018’s excellent Ordinary Corrupt Human Love, a lesson should have been learned by now that the San Francisco quintet aren’t any kind of band but Deafheaven, and to expect otherwise is folly.

So it goes that the almost total absence of the metal bit of their sound in favour of a heavy thirst for Radiohead’s OK Computer on Inifinite Granite already had the knives out before the whole thing was even released. The goalposts have shifted in some ways, in others, you have to wonder what game some people thought they were watching if this comes as unexpected.

Themed around a period of insomnia for singer George Clarke, during which he would see “the morning blue hour for months”, the amazing spaces the band have constructed here share the same shade of woozy, isolated melancholy. Twinkling opener Shellstar (a particularly big nod to Radiohead), is 4am-on-the-motorway-watching-the-world-awake music, drenched in reverb and shimmering guitar lines, as is the vast In Blur. The persistent soft beat of Villain, meanwhile, is almost soothing in its hypnotism, while Great Mass Of Colour is an ’80s British indie single in slightly wonky clothes.

When things get heavy, the do so sparingly. Lament For Wasps’ mid-section rises dramatically, lifting things like a wall of floodlights all turning on at the same time, while the second half of The Gnashing is a doom-tinged freak-out that almost feels refreshing when it arrives. And when the black metal element raises its head at the album’s end, bringing Mombassa to a close in a final thrust of screams, blastbeats and speed, it almost feels as though it’s a goodbye to such things, that deploying them right at the end shows just what a small artistic element they are to this band.

To some, Infinite Granite is a further step away from what they want. To others, a step further into it. For Deafheaven, it’s simply who they are. Truthfully, it’s who they’ve always been. No surprises here.

For fans of: Alcest, Radiohead, MØL

Inifnite Granite is out now via Sargent House

Read this: When The Sun Hits: How Deafheaven stepped out of the shadows to embrace a brave new dawn

“This is closer to opera than rock, in quite a fundamental way”: Inside the theatrical world of Alto Arc

When The Sun Hits: How Deafheaven stepped out of the shadows to embrace a brave new dawn

Over the past decade, Deafheaven’s signature blend of blackened ballast and soothing shoegaze has earned their reputation as one of the most captivating, cutting-edge outfits in heavy music. As gauzy fifth LP Infinite Granite pushes forward, into softer textures and sweeter melodies, we find out how they’ll never risk stagnation for the sake of safety...

Deafheaven preview Infinite Granite with one final song, In Blur